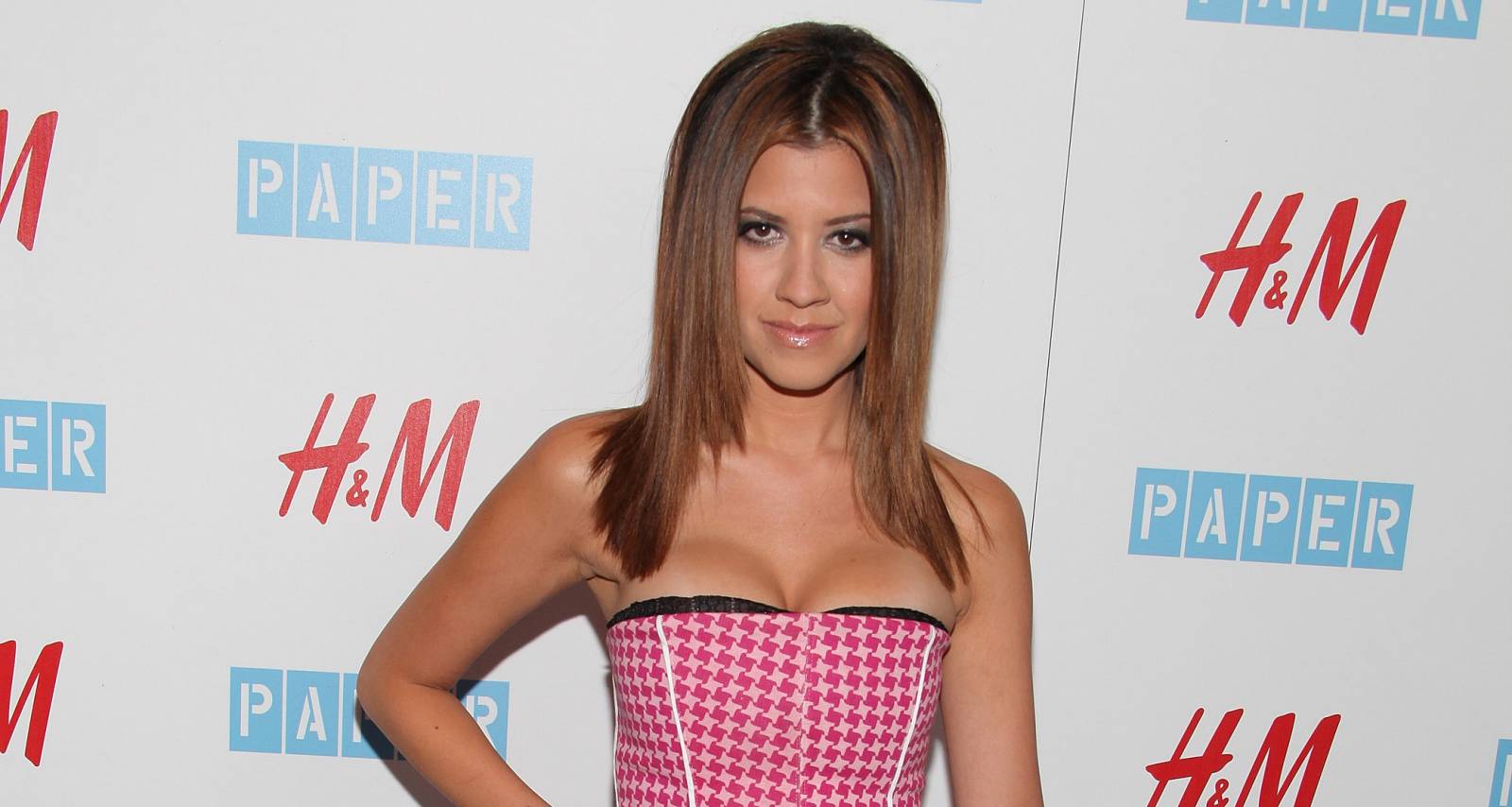 Nikki Leonti at The Standard Hollywood on May 13, 2010 in Hollywood, California. (Photo by Angela Weiss/Getty Images)

Last night we saw some of the best contestants on America’s Got Talent, as they performed during the quarter-finals. Out of all these contestants, one will be the winner of this season’s AGT. Although the contestants are all amazing, there is one family in particular that has won over America’s heart. We are talking about the Edgar family band.

During the quarterfinals of America’s Got Talent last night, the Edgar Family enthralled everybody by singing Carole King’s, “You’ve Got A Friend.” The performance by the band was so touching and moving that all the judges gave them a standing ovation! Heidi Klum said, “A family that sings together, wins together.”

The story about their band’s formation and Nikki Leonti’s life’s struggle and hard work is truly commendable.So, let’s get to know the AGT Edgar Family band in detail.

Nikki was born on August 20, 1981 in California, United States. Her father Greg Leonti was a pastor at the Calvary Southern Baptist church. She started singing at the age of seven as a choir colonist in Calvary Southern Baptist church located in California. The choir also included her three other siblings. Since a very young age, she was into singing. She even recorded her first song on a small scale label.

She wanted to pursue music as her career, so in the year 1998, she recorded her first full-length album, Shelter Me. She received appreciation for her work. In the year 2001, Nikki released her second album.

After her 18th birthday, Nikki got pregnant out of wedlock and was shunned by the Contemporary Christian Music scene. In the year 2006, Nikki started working with Rich Velonskis. After nine years of association, they finally confirmed their split.

In the year 1999, Nikki got married to Ryan Gingerich, who, at that time was the lead guitarist of the band, Scarecrow & Tinmen. However, they both separated and got divorced in 2002. The couple had one daughter, Jaslyn, born in 2000. Later on, it was revealed that their marriage was actually never legally recorded.

Nikki then married Aaron Dame, in 2004, and the pair had a son named Jordan, born in the same year. Her marriage with him did not go down so well and they both decided to split. On November 6, 2014, Nikki married Texas singer and songwriter, Ryan Edgar. Nikki gave birth to their daughter, Frankie, in 2015. Also, in 2015, Edgar officially adopted Jaslyn by signing the parental right over to her.

If you are wondering about the Edgar family band ages, then you should know that Jaslyn is 15-years-old, Nikki is 35-years-old and Ryan is 36-years-old.

Thank you so much @nbcagt !! Can’t wait until next round !!

In the past, Nikki has been associated with several talented artists. She was a back up vocalist for artists such as Carrie Underwood, CeeLo Green, Amy Grant, Kelly Clarkson, and Demi Lovato. She has even lend her vocals in several famous shows such as Glee, American Idol, Oh Sit, The Voice and many other shows.

She was also a part of many Disney shows and recently has worked with an upcoming Disney release, Teen Beach Movie. Additionally, she has even made appearances on many other shows like Ellen, and The Tonight Show with Jay Leno. Her debut role in the yet to be released movie, Eternity the Movie, was highly appreciated by the directors and the producers.

Nikki is highly talented and her hard work and determination is one of the reasons why her family is standing on the stage today. Of course, you cannot miss out on Ryan Edgar and her daughter’s talent, too. They are equally involved in it and we hope they win the show!

If the Edgar Family band is your favorite, then don’t forget to cast your votes in their favor. Keep watching America’s Got Talent and find out who wins the show. Also, for more information on other contestants of the show, click here.