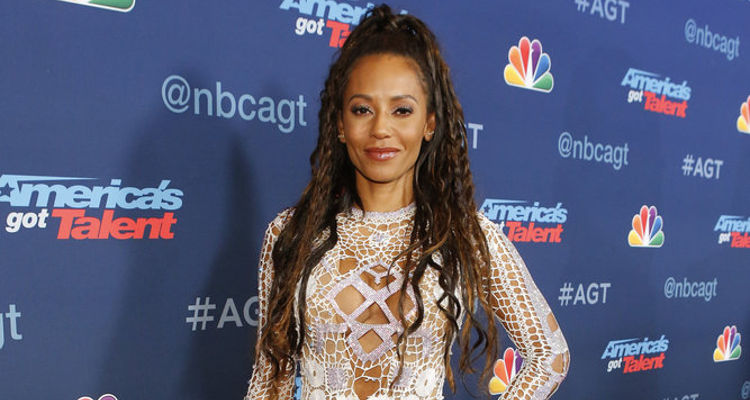 Everybody knows there will be only winner of America’s Got Talent season 11, and the quest for the right person continues. There will be twelve acts performing on tonight’s episode, out of which six people will be eliminated. The final five contestants from today’s episode will join the other five contestants for the season finales, which will be aired on September 13, 2016.

You still have the time to vote for your favorite contestants so that they can still be in the running to become the next America’s Got Talent. The AGT 2016 semifinal round commenced last week. AGT contestants season 11 semi-final round one contestants who presented their acts were Sal Valentinetti, Blake Vogt, Edgar, Lori Mae Hernandez, Musicality, Deadly Games, Tape Face, Jon Dorenbox, Grace VanderWaal, Malevo, and Laura Bretan.

Out of the aforementioned eleven contestants, six of them got eliminated and the remaining five moved on to the finals. Sal Valentinetti, Tape Face, Jon Dorebox, Grace VanderWaal, and Laura Bretan will be competing in the finals.

Who is Performing on America’s Got Talent Tonight?

The second round of semi-finals is supposed to take place today, that is, on September 7, 2016. The eleven contestants who will be presenting their acts in front of the judges and the viewers are as follows:

What an amazing night, what an amazing week!!! Worked so hard for this, never give up guys. Always keep going. If you love it, do it! ???????????? Goodnight Brownies, stay sweet

Jayna Brown and her mother come from a tough financial background, and if she wins the show, she plans on doing something for her mother. She is a brilliant singer and also knows piano, dancing, and acting.

We are LIVE on NBC in less than an hour! Watch my Facebook page as I live stream after tonight’s show from backstage. #LIVEfromAGT #KidMagician @brooklynrockett #AGT

Can you believe that a 10-year-old boy along with his sister can perform some most amazing magic tricks? His sister Brooklyn Nicole Rockett acts like his assistant, while he delivers his adorable and witty magic tricks. When the judges asked what he will do with the million dollar prize money, he said that he would evenly split it with his sister! (Most younger brothers would likely not!)

Sofie is a self-taught 15-year-old contortion aerialist and a gymnast. She combines aerobics with little bit of dancing. In the audition round itself, she won the heart of the judges and earned the golden buzzer from the guest judge. She prays that she will be able to contort her way to the finals!

He has a poise of a ballet dancer and also went to a circus school, but he takes the act of juggling to an entirely different level. It’s no wonder he will be performing in the semi-finals tonight. During his journey on America’s Got Talent, he lost his brother to heart attack. He even has his own non-profit organization known as the Viktor Kee Foundation.

Other contestants participating in the second round of the semi-finals are Brian Justin Crum, Calysta Bevier, The Clairvoyants, Linkin Bridge, The Passing Zone, Kadie Lynn Roberson and Steven Brundage. Out of these eleven contestants, only five will be shortlisted for the finals. Watch tonight’s episode to find out who makes it to the finals. If you want to know more information about America’s Got Talent, then click the following link.