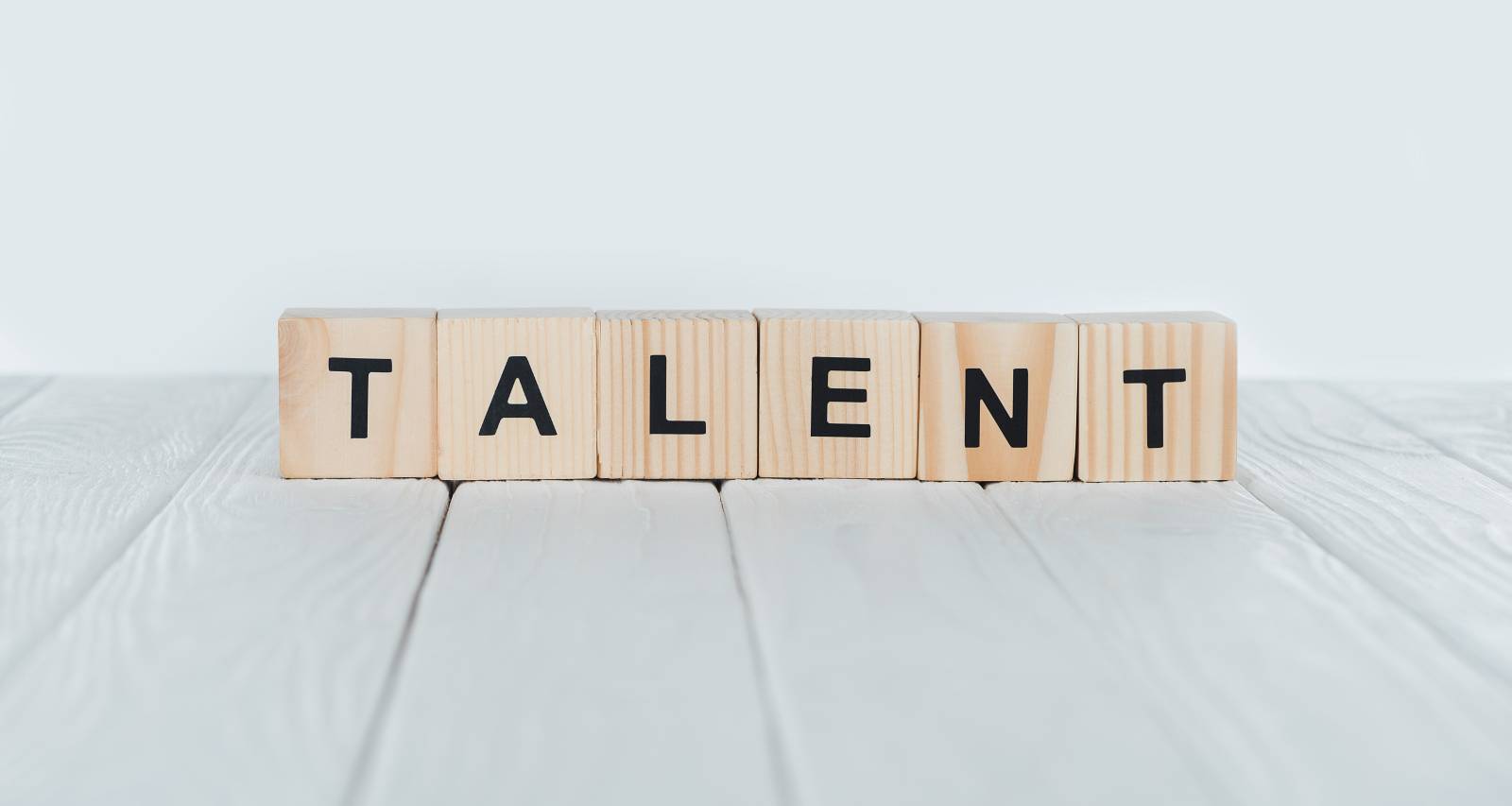 Fan favorites such as the Edgar Family Band, mime and prop-comic Tape Face, as well as opera singer Laura Bretan were on the fence and needed votes to get through to the semi-finals. Out of the 11 semi-finalists, only five made it through to the finals, while acts like magician Blake Vogt, the Edgar Family Band, comedienne Lori Mae Hernandez, school choir Musicality, knife-throwing duo Deadly Games, and Argentinian folk dancers Malevo were eliminated. Part 2 of America’s Got Talent 2016 semi-finals will take place next Tuesday and will air live.

Here are all your favorite top five AGT contestants who made it to the next round:

Poised to become the next Taylor Swift, the first act to advance to the finals was Grace VanderWaal from Suffern, New York. The 12-year-old singer and ukelele player was proclaimed to be “the real deal,” by AGT judge, Heidi Klum. After her performance of an original song called, “Light the Sky,” judge Howie Mandel told Grace, “The world knows your name, the world knows your talent, and the world knows you can win this,” while Simon Cowell called her the “new generation.”

Happy Sunday! (This is a selfie I took on the way from church! ????) #sundayselfie

13-year-old opera singer Bretan left the AGT judges speechless, with a rendition of Andrew Lloyd Webber’s, “Pie Jesu.” She won ‘Judges Choice’ thanks to Heidi Klum, Simon Cowell and Mel B who voted for her.

Magician Dorenbos progressed to the finals with his trick in which he made the judges throw a football at a map of the U.S.A, then revealed four quarters in a locked chest that represented the states hit by the judges’ footballs. Judge Howie Mandel stated that the Philadelphia Eagles footballer was a “jaw-dropping artist” and a good person who deserved to be on the show. Kudos to him!

Jazz singer Valentinetti was Heidi Klum’s golden buzzer choice in season 11 of America’s Got Talent, and she is a huge fan of his voice. He performed “That’s Life,” by Frank Sinatra and advanced to the finals. Klum gave him her blessing and she stated that she is proud of him.

CONTEST: today’s hashtag is #thetapefacephotoedit . Your edit could be anything! Be creative when making your edit! To enter, post a picture of your edit and use the hashtag and tag us. Good luck! You have until midnight tonight to enter! MAKE SURE YOUR ACCOUNT IS OFF PRIVATE SO WE CAN SEE THE POSTS

The New Zealand native, whose real name is Sam Wills, was chosen as the ‘Dunkin’ Save’ in the semi-finals, as he was saved by America’s votes. Judge Simon Cowell stated that, while he didn’t expect Tape Face to be America’s first choice, he was excited to see him advance to the AGT finals. Fellow judge and former Spice Girl, Mel B was visibly excited at his progress.