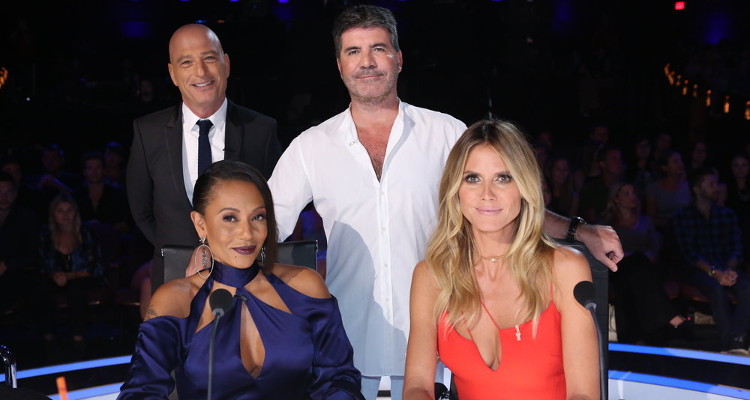 Mel B is America’s Got Talent’s most well-known judge without a doubt. She is one of the original Spice Girls, famous for their girl power anthem, “Wannabe” from way back in the ’90s. After selling millions of records and performing hundreds of sold out shows, all the five Spice Girls went their separate ways. Since then, Mel B has put out a few solo albums and has appeared on performance TV shows as a guest judge. She has also gotten married and is also a mother. The latest reports suggest that Mel B will soon be back in a reformed Spice Girls band and even go on tour with her former female posse!

Howie Mandel is America’s Got Talents’ most finicky judge. He suffers from ‘mysophobia’, which is an irrational fear of germs. He is so worried about it that he does not shake hands with anyone, unless he is wearing latex gloves! Mandel is a Canadian comedian, actor, television host and voice actor. He is the host of the NBC game show, Deal or No Deal. He gained fame for his role as the rowdy ER intern, Dr. Wayne Fiscus, on the medical drama series, St. Elsewhere. 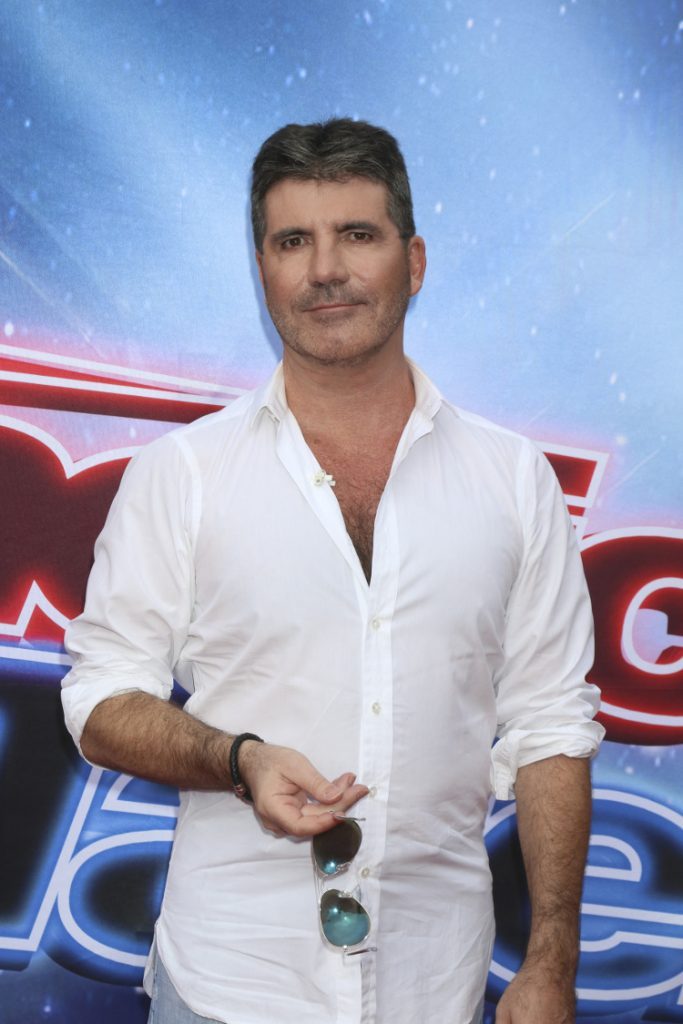 Heidi Klum is America’s Got Talent’s most glamorous judge. Klum is a German model, TV personality, businesswoman, fashion designer, TV producer and actress. She was the number one model of her time and walked the runway all over the world, wearing the most creative outfits that emerged from any designer’s mind. After retiring from modeling, Klum became the host and judge of Germany’s Next Top Model and the fashion reality show, Project Runway. Klum has been nominated for six Emmy awards so far, winning one in 2013. She has appeared in several TV shows, as well like, Sex and the City, How I Met Your Mother, Desperate Housewives and Parks and Recreation.

Simon Cowell is America’s Got Talent’s hardest judge to please. He is known for his harsh critiques and brutal honesty, and is pretty much every contestant’s nightmare. He is very active in the TV and music industries, where he has appeared as a judge in several shows. Cowell has been a judge on Pop Idol, The X Factor, American Idol and Britain’s Got Talent. Cowell is also a music producer and promoter for the musical acts that he is playing a mentor to. He is often very blunt and sometimes insulting, as well, making him the one judge everyone loves to hate!

So, these are the four judges that the top 10 AGT contestants will be facing tonight. Since it’s the final, the judges are going to be very particular about their verdict.Good luck to each of the acts tonight, they’ll need it! Tune in at 8 p.m. EST to see all of the performances!