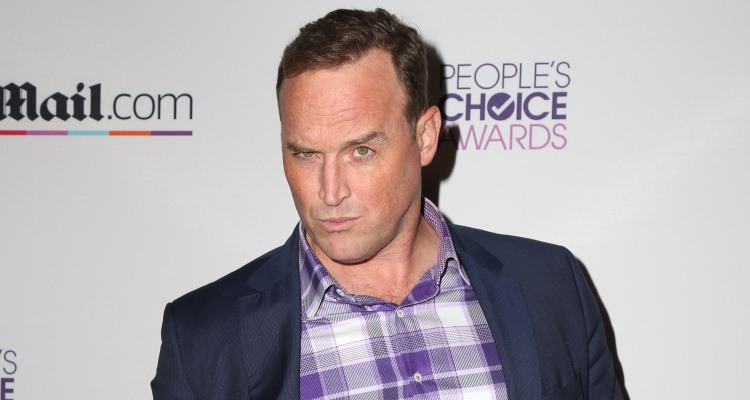 For those not familiar with the show (even right before the American Ninja Warriors Atlanta finals), the series is an athletic competition based on the Japanese program Sasuke. American Ninja Warrior contestants compete in a series of tough obstacle courses, each more challenging than the last. And you know they’re challenging, because seven-and-a-half seasons later, only two people have fully completed the course. The show calls the course completion a “Total Victory,” and only one of two has won the cash prize. Will American Ninja Warrior season 8 bring the number of total victories up to three?

If you missed the episode of American Ninja Warrior 2016 last week, 15 contestants advanced to the national finals, which will take place in Las Vegas. So, how will the American Ninja Warrior cast in Atlanta fare? And what challenges will they face? The LA group had to deal with two new obstacles, The Wedge and The Escalator, so it wouldn’t be surprising if similar new challenges were put before the next crop of finalists.

Currently, 30 contestants will be competing tonight at the American Ninja Warrior Atlanta finals. Here are just a few of the entrants and what they will be bringing to the table.

A University of Alabama student, Suchocki trained on an obstacle course he built alongside his grandfather. This should come as no surprise given that he is a civil engineering student. Perhaps when he finishes school, he’ll be hired by American Ninja Warrior 2016 to design new obstacles for future seasons!

Drechsel actually also appeared on season 4 of the show, passing the Southeast Qualifier and making it all the way to the finals in Vegas; needless to say, he didn’t win. He didn’t make it beyond the second stage of the Vegas finals in season 5 either, and now looks to correct his mistakes.

Another previous contestant and a little older as far as contestants go, closing in on 40, Bynum first took part in season 6, where he made it to the national finals, later doing the same in season 7. Hopefully the third time proves to be the charm and he manages to avoid any unfortunate falls that will cost him his chance at greatness.

Moore was personally invited to American Ninja Warrior season 8 by the producers. While his skill was an obvious reason (given that he’s made it to the Atlanta finals) it may also be a bit of a PR stunt, as Moore has vowed to give all his winnings to the Shriners Hospitals for Children, as well as any other money he makes in relation to his participation on the show.