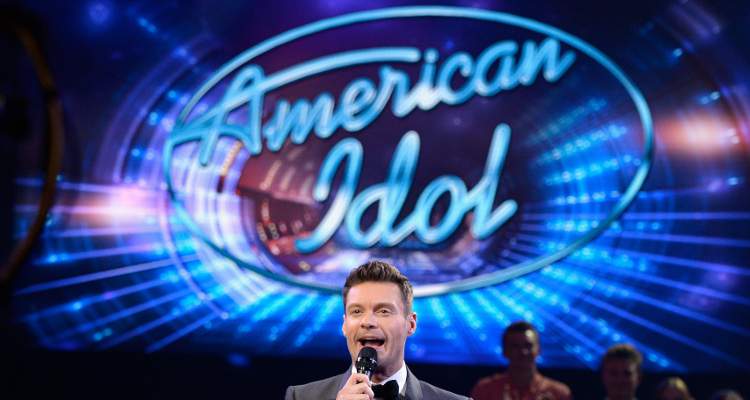 Idol fans, it’s time for you to rejoice as American Idol is finally coming back! ABC has rebooted the show with new faces and even more talent. Find out who the judges for American Idol 2018 are.

If you are expecting to see some familiar faces in the judges panel for American Idol 2018, then prepare to be disappointed. Who are the new judges on American Idol, you ask? ABC is going to for a different, fresh, and more entertaining take on the hit show, which means we definitely won’t be seeing Simon Cowell!

Now that American Idol has a new home, we can expect a lot of changes, starting with different faces behind the judges table. This time around, we will see Lionel Richie, Luke Bryan, and Katy Perry guiding and helping the Idol contestants hone their skills.

But one thing that will not change is our host, Ryan Seacrest. Meet the American Idol 2018 judges, right here.

The pop star was a guest judge on American Idol back in 2010, and ABC gave her a permanent seat for the show’s reboot, signing on with a reported $25.0 million salary. Perry is currently on tour after the release of her fifth studio album, Witness, and will hit Europe, Oceania, Latin America, and North America.

☑ your calendars ?? let's find an IDOL❗@AmericanIdol will premiere Sunday, March 11 on ABC. #AmericanIdol

Katy Perry revealed that she won’t let the spirit of Simon Cowell die, and promises to judge more like him, taking a harder, more honest stance.

A fan favorite, the iconic singer is going to set a pretty high bar on American Idol. Best known for his smooth vocals, you cannot resist moving to his music.

The singer began his career in the mid-’60s as a Tuskegee Institute student. In 1968, he was a saxophonist and singer with the Commodores. His voice and rhythm brought in the crowds, and his songs only continued to bring him success.

It wasn’t until the ’70s that the star began writing songs and spreading his wings, while still with the Commodores. He went solo in the ’80s with his debut album, Lionel Richie, which included the singles, “You Are,” “My Love,” and “Truly.” Then came “Hello,” followed by “Say You Say Me” for the movie White Nights, which won him an Oscar. “I am very excited to be joining Katy, Luke and Ryan on American Idol,” said Richie. “As a singer, songwriter and producer, I feel I can bring a great deal of experience to the table. It’s going to be so much fun!”

The country singer is surely going to add an extra zing to the show, and fans of his who saw him on The Voice can’t wait to see what he’ll bring to Idol.

Bryan and his foot tapping music have earned him an approximate $42.0 million in annual income, making his net worth an estimated $70.0 million. His career began in the early 2000’s and since then, his popularity has only risen. Some of his best songs include “Rain Is a Good Thing,” “Country Girl,” “Drunk on You,” and “Take Me Home, Country Roads.”

Thanks again @goodmorningamerica. Had some fun yesterday. Make sure y'all tune in tomorrow for more. Photo: @georgeevanphoto

Luke Bryan married his college sweetheart, Caroline Boyer and the couple have two sons: Thomas and Tatum Bryan. They are also raising Bryan’s nephew, Tilden, and nieces, Jordan and Kris, after the loss of their parents.

American Idol has a new set of judges who are prepared to make the show better than ever. The show’s reboot is scheduled to premiere on March 11, 2018 at 8:00 p.m. EST only on ABC.