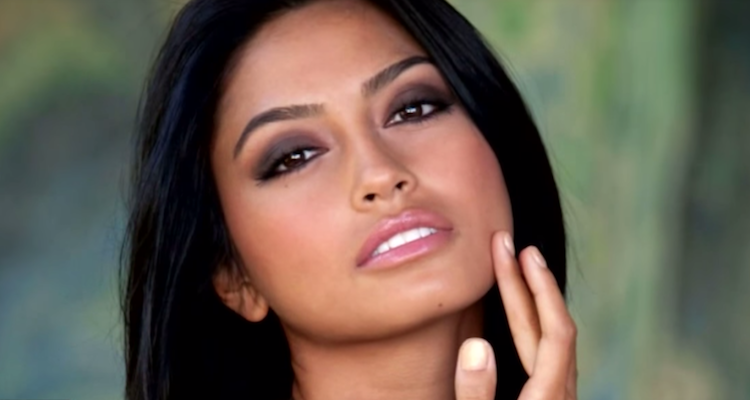 Who Is Model Ambra Battilana Gutierrez?

Ambra Battilana Gutierrez age is 24. She was born on May 15, 1993 in Turin, Italy and is of Filipino descent. She met Weinstein when she made an appearance at a reception at Radio City Music Hall. According to the New Yorker, the Hollywood executive approached Gutierrez and said she looked like Mila Kunis. Weinstein set up a meeting through Gutierrez’s modeling agency, and she was informed it would be about business, at Weinstein’s Tribeca offices. During the meeting, he allegedly groped her breasts and put his hand up her skirt, while she pleaded for him to stop.

After Weinstein groped Gutierrez, she went to the NYPD to file a complaint to the Special Victims Division and set up a sting operation that involved her wearing a wire. She was 22 at the time of the incident and according to the New Yorker, “She picked up the call while sitting with investigators from the Special Victims Division, who listened in on the call and devised a plan: Gutierrez would agree to see the show the following day and then meet with Weinstein. She would wear a wire and attempt to extract a confession or incriminating statement.”

Tabloids were unaware of her plan with the police and made it look like she was an opportunist, looking for fame and money, after she continued to see the Hollywood executive after reporting him.

In the recording, Weinstein seemingly admits to sexually harassing the young model at one of his hotels. The following is an excerpt from the recording:

“You’re used to that?” asked Gutierrez.

She continued to resist.

“I will never do another thing to you,” he said. “Five minutes. Don’t ruin your friendship with me for five minutes.”

According to reports, the NYPD claimed it investigated a misdemeanor sexual abuse complaint, which was referred to the Manhattan district attorney’s office. The office made the choice not to file charges against Weinstein.

The Italian model has 92k followers and many have them have congratulated her for on her bravery. Many of her pics are of her and inspiring messages for women to look up to. in her latest post, she quotes Marie Curie and it reads:

“Life is not easy for any of us. But what of that? We must have perseverance and, above all, confidence in ourselves. We must believe we are gifted for something and that this thing must be attained.”

Life is not easy for any of us. But what of that? We must have perseverance and, above all, confidence in ourselves. We must believe we are gifted for something and that this thing must be attained. — Marie Curie Ph by Jonas Bresnan #blessed #life #shareyourblessings #AmbraBGutierrez #AmbraBattilana #AmbraGutierrez