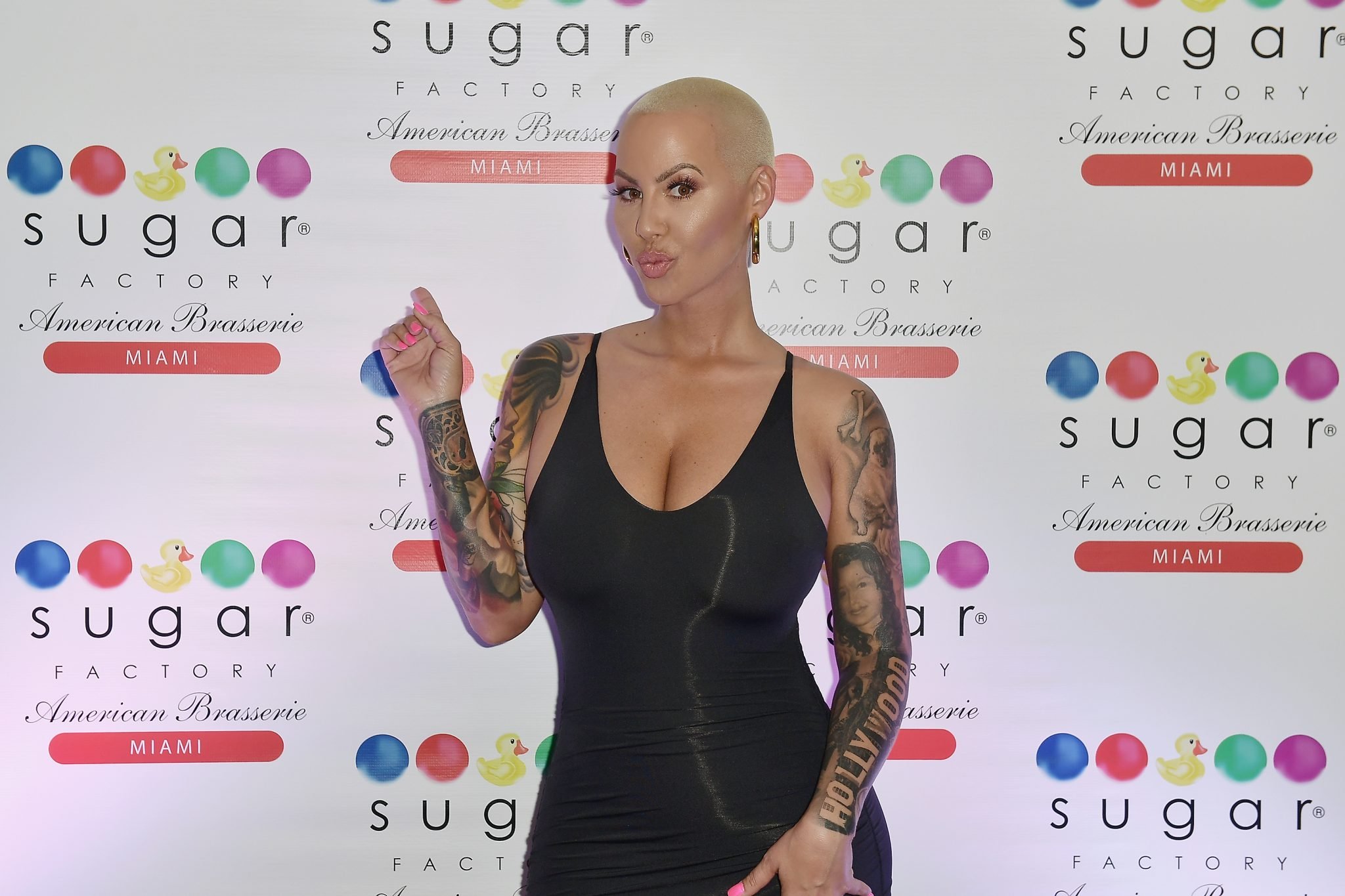 It’s been a while since fans have seen Amber Rose on social media, but she’s back and ready to have you buzzing about her again! She’s known for her relationships, “SlutWalks,” and sexy pics, of course. Rose is not afraid to embrace her sexuality and push boundaries—and we’ve got the pics to prove it!

Amber Rose is back on social media, and she’s still the same woman her fans always loved. However, Amber Rose’s Instagram account seems to have gotten a complete overhaul, and most of her racy pics have been removed!

As you may remember, the 34-year-old model took a break from social media when someone commented about her son. The troll in question called her five-year-old son, Sebastian, “gay” for liking Taylor Swift.

“Shout-out to all the hyper-masculine men and ignorant dumb a— women that will call a five-year-old gay for liking Taylor Swift,” Rose wrote in an Instagram Story. “This is why young kids kill themselves… And this is also why our society is so f—ed up.”

Rose also added that her son (with ex-husband Wiz Khalifa) was also accepted into a prestigious Los Angeles private school.

The model’s now returned from her hiatus and posted a few of her usual Amber Rose hot pics. Now, how’s that for a comeback?

From Amber Rose’s bikini pics to sultry licks, she’s never been afraid to express herself. But what’s with the sudden removal of the pics that got her so famous?

Rose has certainly toned down her sex appeal. She seems to be in a more mature state of mind, putting her sole focus as a woman on her son. But what has she been up to lately?

While her Instagram is now more devoted to her son than her booty, that doesn’t mean Rose doesn’t have a few tricks up her sleeves.

Earlier, she posted a video copying the iconic shower scene in Psycho. But it’s not quite the climax the scene is known for.

As it turns out, Rose was doing an ad for LELO, a Swedish sex toy company. Good to know her breakup from 21 Savage hasn’t distracted her from work!

In honor of her return to social media, here’s our collection of Amber Rose’s sexy pics.

Hot and wet showers are the best ?? #LELOxAmber 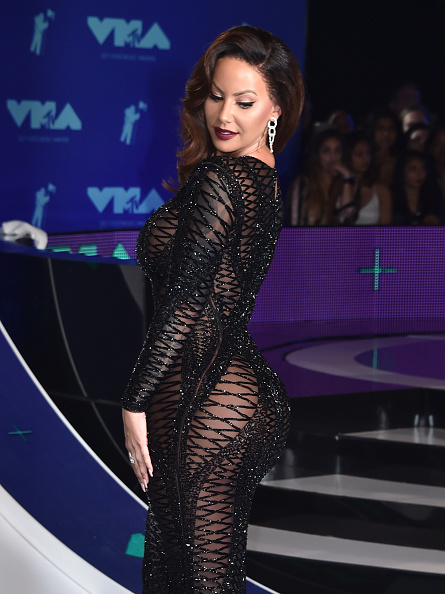 The Dress That Left Jaws on the Floor… 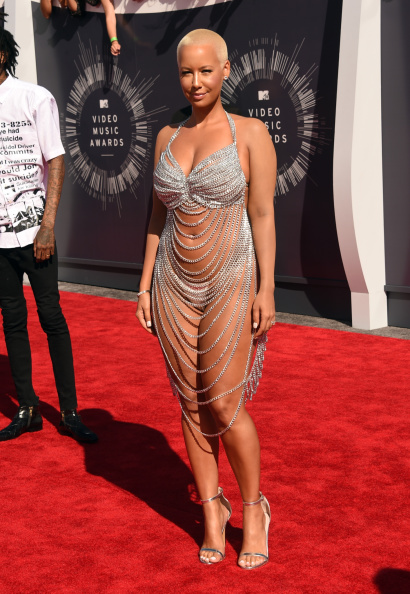 Showing Off Her Best Assets… 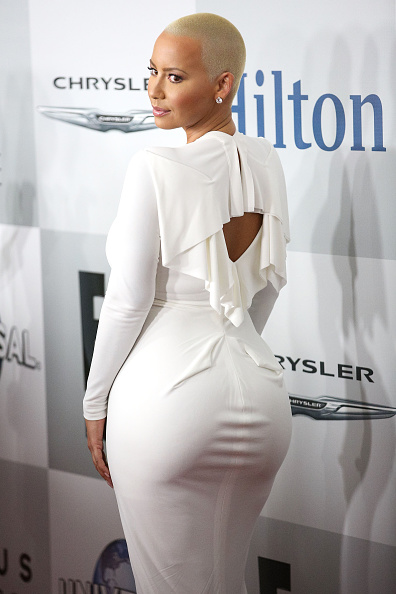 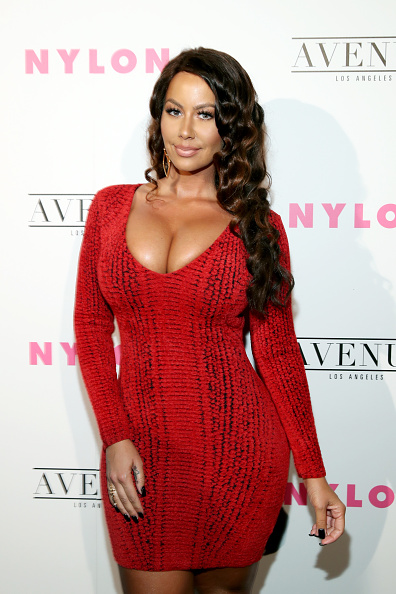 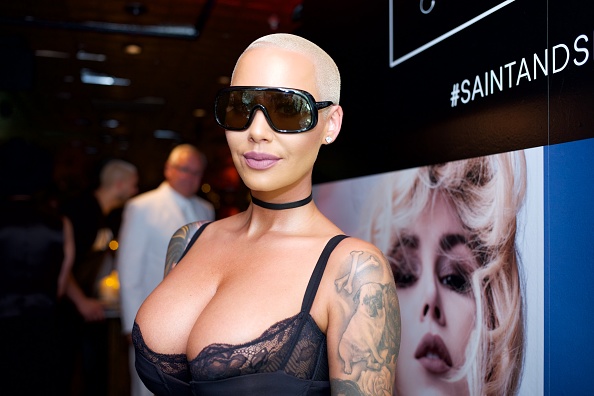 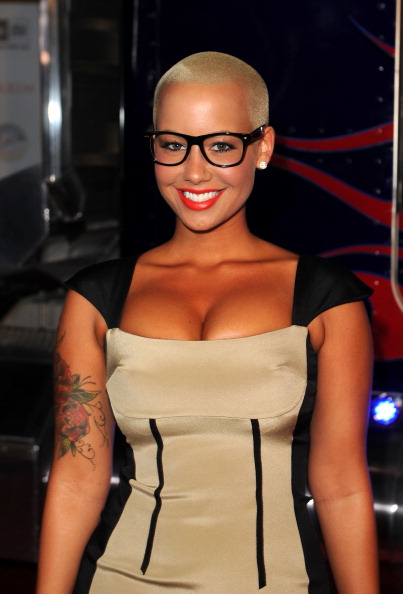 A Goddess in Gold 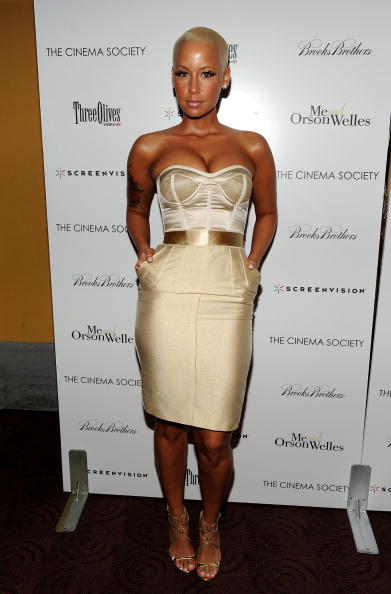 Celebrities
What Happened between Gage Gomez and James Charles?