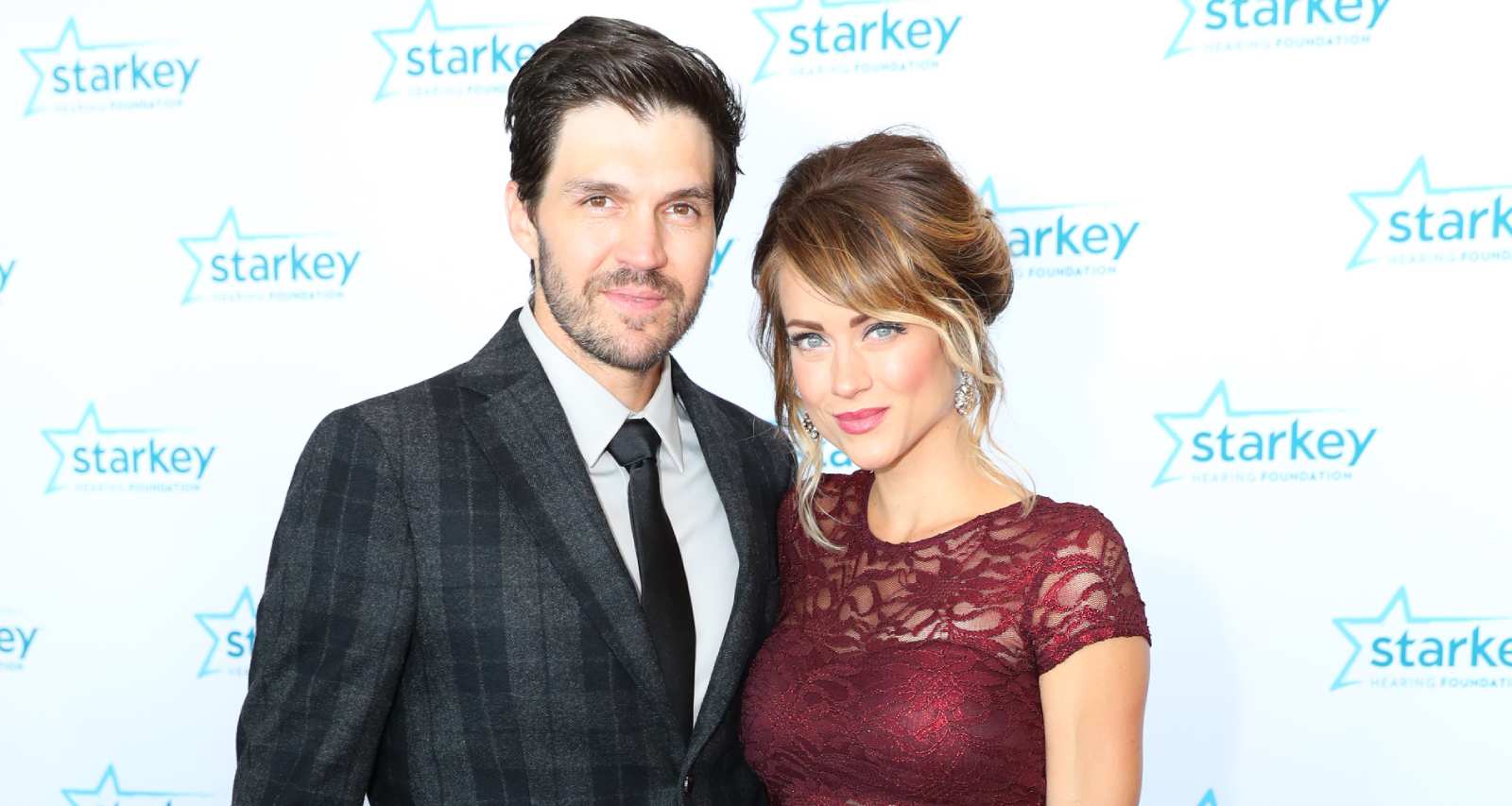 Barry Zito was unveiled to be the Rhino on the latest episode of The Masked Singer. And, as is customary for the show, Internet sleuths had cracked the code of the Rhino’s identity a while back. Some of the clues connected the Rhino to Barry Zito’s wife, Amber Seyer, and the baseball pitcher-turned-musician’s identity as a family man. Our Amber Seyer wiki reveals some of the details that helped fans and panelists uncover the identity of Barry Zito.

Amber Marie Seyer was born on April 14, 1986 to Sherry and Tom Seyer. Amber and her family, including her brothers Nathan and Chase and the entire extended family, hail from Oran, Missouri. The family is involved in the pig farming business and has a ranch-style home in Oran.

Amber Seyer was a regular in the pageant circuit, winning Miss Missouri Teen USA 2003. She was a senior at Lindenwood University in St. Charles when she competed and won the title of Miss Missouri 2007. 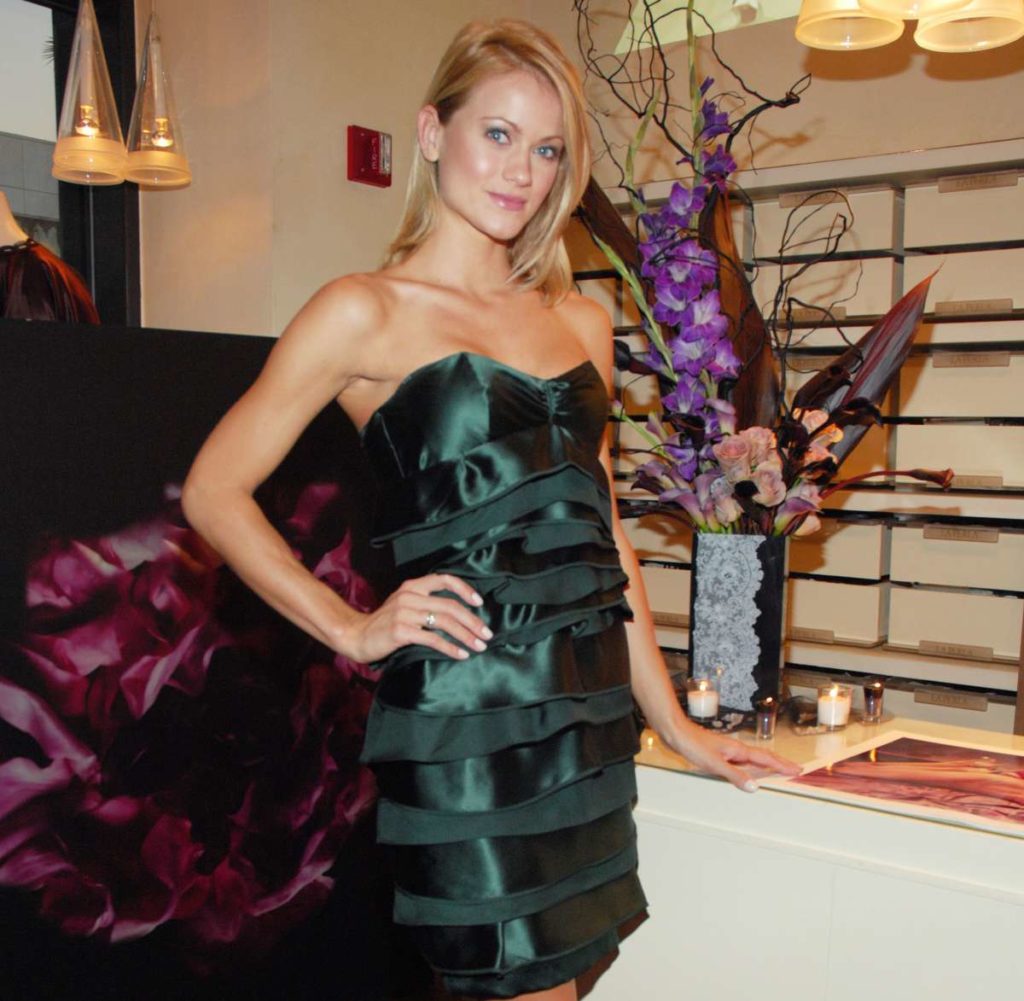 She went on to compete in the Miss Teen USA and Miss USA pageants, representing her state twice. Seyer’s parents traveled with her and cheered her on throughout the competition.

On The Masked Singer, the Rhino’s clues showed the state of Missouri on a map with a crown. Panelist Jenny McCarthy suggested the singer could be Barry Zito, because his wife is Miss Missouri.

Seyer Was a Model and Actor

Although Amber Seyer didn’t go farther than Top 10 in the Miss USA 2007 pageant, she did make her hometown and state proud. And she had many opportunities come her way. That included both modeling and acting jobs.

Seyer was signed as the face of numerous print advertisement campaigns for brands like J Brand, Joe’s Jeans, and Ed Hardy. But one of her biggest credits was starring in PowerAde’s Super Bowl commercial. She also appeared in an “Earn a Degree” online advertisement and an infomercial for Bare Escentuals.

The former Miss Missouri fielded acting offers, turned down modeling jobs in Europe, and appeared in It’s Not You, It’s Me, Starting from Scratch, The Change-Up, and The Bold and the Beautiful.

Seyer also got accustomed to living in Los Angeles, dining with the likes of Owen Wilson and Leonardo DiCaprio. She even ran into Ryan Seacrest at a video store once.

Seyer and Zito Married in 2011

In April 2011, the couple got their marriage license and had their wedding on December 4, 2011. They celebrated eight years of marriage in 2019.

Seyer gave birth to their first child together, a boy named Mars, in July 2014. They adopted their second son, Mercer, in May 2017. And the couple welcomed their third son, Rome, in February 2020.

Always annoyed when Amber recruits us for pictures.. but truly grateful when moments like this are captured! Cheers to wives and their love for photo shoots!

After Zito retired from baseball, he and his family settled in Nashville, where he’s now focused on music.