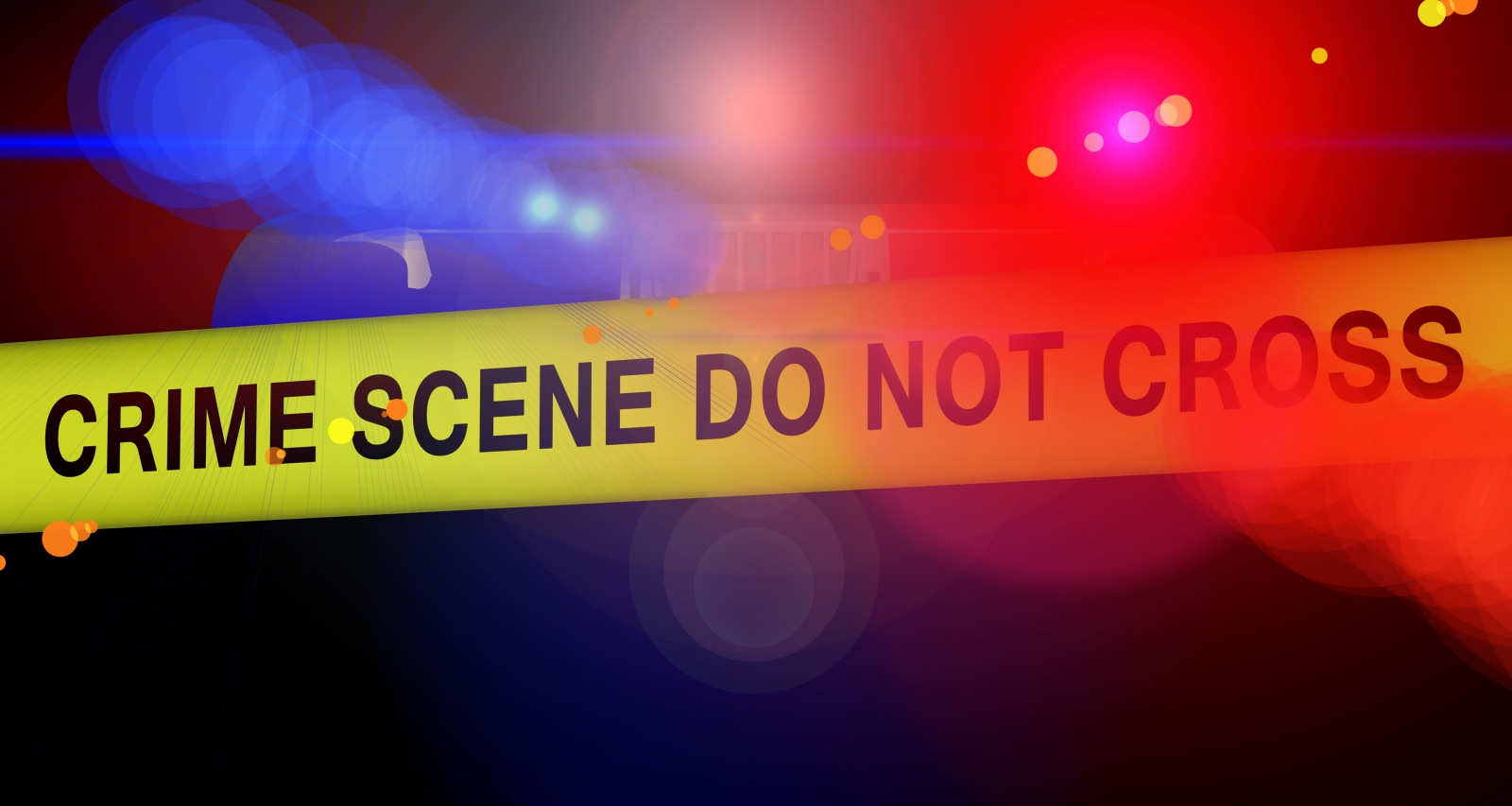 Seven days after the trial for Botham Jean’s murder began in September 2019, his killer, Amber Guyger, was found guilty on October 1, 2019 and sentenced to 10 years in prison. The former police officer had killed Jean, a 26-year-old black man, in September 2018 after entering his apartment, allegedly mistaking it for hers. The trial stirred questions of whether Guyger’s actions were reasonable, and not driven by racial bias. We’ve detailed this case right here in Amber Guyger’s wiki.

Amber Guyger, born on August 9, 1988, is a white woman who worked as a patrol officer at the Dallas Police Department for four years before losing her job in 2018. On September 6, 2018, an off-duty Guyger was returning to her apartment, numbered 1378, at the South Side Flats apartment complex in Dallas after a 13-hour-long shift.

Guyger’s apartment was on the third floor. However, she ended up in apartment No. 1478 on the fourth floor. The building had largely identical floor plans on every level and Guyger found herself in front of the apartment directly above hers.

Botham Jean, 26, lived in that fourth-floor apartment. The St. Lucia native worked as an accountant at PriceWaterhouseCoopers. He had been eating ice cream and watching television in his apartment when Guyger entered.

Guyger claimed when she tried to open the door of the home she believed was hers, she was surprised to find it open. When she saw Jean in the apartment, she assumed he was a burglar and fired her service weapon at him.

After she shot him, Guyger told authorities, she called 911 when she turned on the lights and checked the door only to discover she was not at her own apartment. Emergency responders provided first aid to Jean before taking him to Baylor hospital. However, he died from the gunshots.

Guyger Was Arrested for Jean’s Murder

The Texas Rangers took over the investigation of Botham Jean’s murder. Guyger, who had been placed on administrative leave from her job since the shooting, was arrested three days later and charged with manslaughter.

Detailing her account of what happened to investigators, Guyger said that she had mistakenly parked her pickup truck on the fourth floor of the building instead of the third floor, which corresponded to her apartment. When she found the door open, she entered the almost completely darkened apartment she thought was hers and saw a “large silhouette.”

Although Guyger admitted she killed an innocent man, her trial raised questions about whether her actions were reasonable, given the circumstances. A lawyer for Jean’s family had called her first account of what happened “implausible.”

Prosecutors claimed that she should have recognized the red rug outside Jean’s apartment was not hers, among other signs she was in the wrong house. They also stated that Guyger didn’t give Jean first aid immediately.

Her trial began on September 23, 2019, with two law enforcement officials testifying her conduct was reasonable. Her defense team claimed that the circumstances and “inattentional blindness” caused her to use lethal force against Jean.

Also Read: From John Lawson To Pazuzu Algarad: Complete Story Of The Self Proclaimed Satanist

Inattentional/inattentive/perceptual blindness is a temporary condition where one fails to notice a fully-visible but unexpected object because attention was engaged on another task, event, or object. However, it’s very difficult to determine inattentional blindness from a false account.

Nonetheless, the defense argued an inattentive Guyger was distracted by a 15-minute phone conversation with her police partner on the way to her apartment building. She arrived at Jean’s apartment thinking it was hers, saw someone she perceived as a threat, and shot at them.

Though many find it incredulous to label Guyger’s actions as reasonable, law enforcement officials have contended that it was logical for her to feel threatened under the circumstances. The officials also testified that due to her heightened stress after assisting a SWAT team in the arrest of three robbery suspects on the day of the shooting, she might not have perceived the situation with Jean normally.

Despite the defense’s attempts to justify the former police officer’s actions, the Dallas County jury found Guyger guilty of murder. They delivered the verdict after six hours of deliberation on October 1, 2019.

After her guilty verdict, #AmberGuyger was booked into the Dallas Co jail As she waits for her sentence. Here is her mugshot pic.twitter.com/mvlCzqZ9Sq

The jury also considered a lesser charge of manslaughter against Guyger. After the jury deliberated over it for an hour, she was sentenced to 10 years in prison. Currently, she is being held at North Tower Detention Center in Dallas, after she was booked there on Tuesday afternoon.

Don’t Miss: Deputy Renard Spivey Wiki, Facts About the Bailiff Who Allegedly Killed His Wife in an Accidental Shooting

Guyger’s Family and Police Partner Were Accused of Racism

The killing of Botham Jean sparked outrage among the public, many of whom accused Guyger of racism. Neither prosecutors nor the defense touched upon race prior to her conviction, but Guyger had acquired a public reputation as being racist, with her own text conversations going against her during the sentencing phase.

To many, several of her text messages on a MLK Jr. Day Parade, fellow black officers, and a “racist dog”—revealed by prosecutors on Wednesday—seem to suggest that Guyger held racist beliefs towards African Americans.

Court just displayed some of #AmberGuyger ‘s deleted text messages and it appears that her and her partner / married lover ( Who also killed an unarmed black man in 2007) have some sort of racist bias towards Black people… Even black cops 👮🏾‍♂️ pic.twitter.com/7phEEDp1hj

After her conviction, there were calls to also fire Guyger’s fellow officer with whom she exchanged those texts. The other officer in question is Martin Rivera, a married man and her professional partner.

But Guyger confessed they crossed professional lines when they had a brief affair behind Rivera’s wife’s back. After the shooting, when Guyger was out on bail, she even sent explicit texts to Rivera.

Now activist groups are demanding that Rivera be fired, too. So far, no decision has been made on his employment.

This is Noe Garza, Amber Guyger's brother in law in the bottom right pic showing a white supremacy hand sign. If y'all…

Internet users determined that Garza’s hand gestures were symbolic of the family’s white supremacist beliefs. That led to chatter that the disgraced officer’s family is racist.

He also said that his hand gestures were meant to symbolize 69, as it was taken on the occasion of Amber and Alana’s father’s 69th birthday.

Anti-Defamation League experts also determined there was not “any white supremacist intention” in the picture.

Don’t Miss: Where Is Denise Williams? What Happened in the Mike Williams Murder Case?