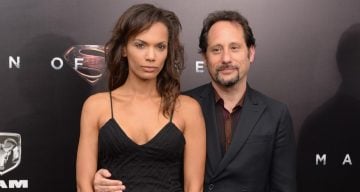 A stunning domestic violence complaint has been filed by Amber Dixon Brenner, who alleges that ace Hollywood producer Salim Akil beat her and sexually abused her. She’s been married to film editor David Brenner since 2006, and Salim Akil has been married to showrunner Mara Brock Akil for 20 years!

Amber Dixon Brenner is an actress and director, best known for her work in movies like Savages and Wall Street: Money Never Sleeps. On November 20, 2018, she filed a lawsuit against Salim Akil, the man behind Black Lightning, alleging, in part, that he tormented her sexually and physically.

In the graphic lawsuit, she claims to have been with the producer up until last year, as his girlfriend. Find out more about Amber Dixon Brenner in her wiki below.

Born Amber Brittany Dixon, Brenner celebrates her birthday on March 26, and is a film and TV director in Hollywood. She married film editor David Brenner on April 15, 2006, and shares two children with him, sons Sasha and Haider. She also has a stepdaughter from David’s previous relationship.

She went to the University of California, Santa Cruz, and appears to have graduated with a concentration in Italian Language and Literature in 2003.

She is a poet, model, actress, production designer, and art director, who has worked with many big names like Coldplay, The FOO Fighters, Fort Minor, and Audioslave.

One of her film projects was Luv & Perversity in the East Village.

She wrote the screenplay, and planned to play the role of Isabella in it, according to a Kickstarter campaign page for the project. The project’s funding goal was not reached, however.

Film buffs might have seen Amber Dixon’s husband at most award shows! David Brenner is an Oscar-winning film editor who has worked on blockbusters like Born on the Fourth of July, Pirates of the Caribbean: On Stranger Tides, Man of Steel, Superman v Batman: Dawn of Justice, Justice League, 300: Rise of an Empire, 2012, Wanted, The Day After Tomorrow and The Doors.

He won an Academy Award in the Best Achievement in Film Editing category for the 1989 hit Born on the Fourth of July, starring Tom Cruise.

He won the Satellite Award in the Outstanding Film Editing category for Independence Day in 1997.

David Brenner is working on James Cameron’s mega-hit Avatar sequels Avatar 2 and Avatar 3, which are set to release in 2020 and 2021, respectively.

Brenner and his wife Amber work closely on her ventures, as they apparently would have on Luv & Perversity in the East Village. He is described as a family man who loves to spend time with his children whenever he gets the time.

These headlines are making rounds on social media after a detailed legal document surfaced. The lawsuit states that Amber is suing Akil for stealing her story and characters back in 2015.

The case revolves around Amber’s screenplay for Luv & Perversity in East Village. She says she based the story on her real-life experiences, specifically her alleged years-long, abusive sexual/dating relationship with Akil. 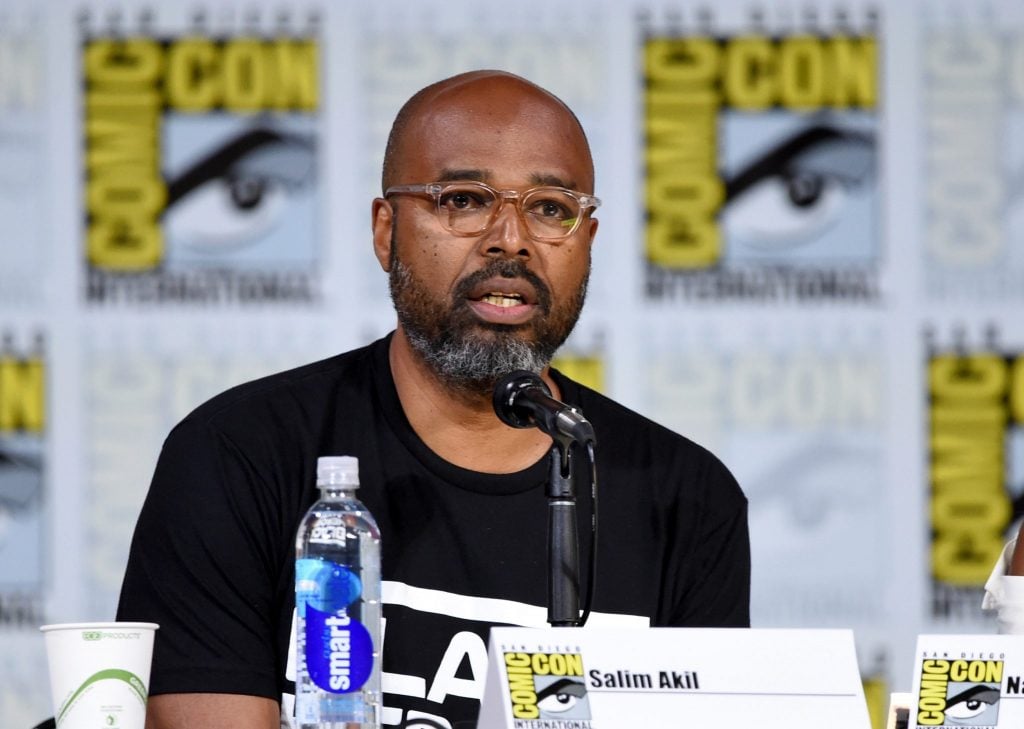 The protagonist in the screenplay also goes through trauma, and the story is about how she finds herself amid the turmoil.

After completing the script, she says, she decided to show it to Akil with an “implied understanding” that he would not use it without involving her.

She shared her work with him on the expectation that he might show interest in collaborating on the project as a director or a producer.

The suit alleges Amber recently discovered that, in 2016, Akil took a very similar script with similar characters to ABC. He called his version Documenting Love, and wanted to make a TV series out of it.

ABC was apparently interested in doing the show, but for unknown reasons, it never made it past the idea stage.

The lawsuit then states that Akil became involved in the creation of OWN’s (Oprah Winfrey Network) Love Is, which Brenner alleges again borrowed its plot and characters heavily from Luv & Perversity in the East Village.

The lawsuit alleges that Akil physically tortured Amber when they began dating approximately 10 years ago. The document also states that the couple in question in were in a boyfriend/girlfriend relationship up until the summer of 2017, during which time they were sexually involved with each other.

Some of the graphic allegations against Akil involve forced oral sex, physical abuse during sex, threats about harming Amber if she got pregnant, and more such heinous acts during intimacy.

Amber Dixon Brenner has asked for compensation for the emotional and physical damages caused, along with an undisclosed amount for the breach in the contract regarding her script.

No comments have been made publicly by either party, and no date has been scheduled for a trial just yet.

Watch this space for more on the developing case.