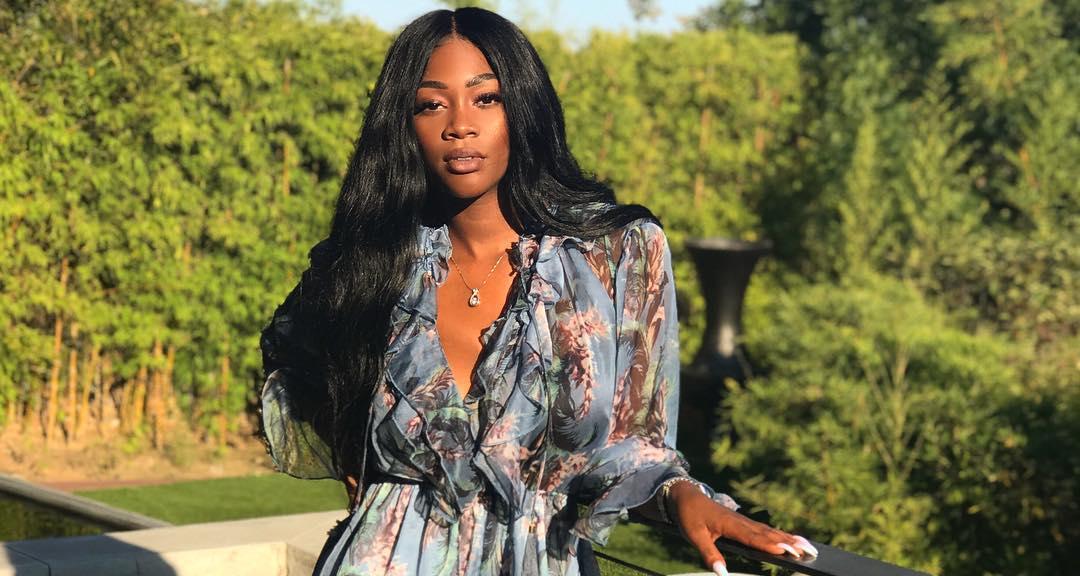 Amber Diamond is only 24 years old, but she’s already made an impact with her work as a model, actress, and singer. She is ambitious, talented, and determined to make it to the big league, even as she is getting audiences to sit up and notice her on Love & Hip Hop: Hollywood seasons 4 and 5. She had a turbulent relationship with reality TV star Cisco and is now rumored to be with RoccStar. Her mother is her best friend and advises her on how to survive in the big bad world of showbiz!

Amber Diamond started her career in showbiz at a young age after she started getting offers for a career in modeling. Today, she is a successful model, rising reality TV star, and a singer, whose music has won her a substantial fanbase.

People are eager to know more about the young woman with a stunning combination of talent and physical attributes. So, here are a few details from Amber Diamond’s wiki.

Who Is Amber Diamond?

Amber Diamond, age 24, was born on March 16, 1994, in Chelsea, Alabama. Her full name is Amber Diamond Erby, but she prefers to go by her professional name, Amber Diamond.

Her ethnicity is African-American, and she is very proud of her ancestry. Her mother goes by the name, Shun Love, and she is also her manager. 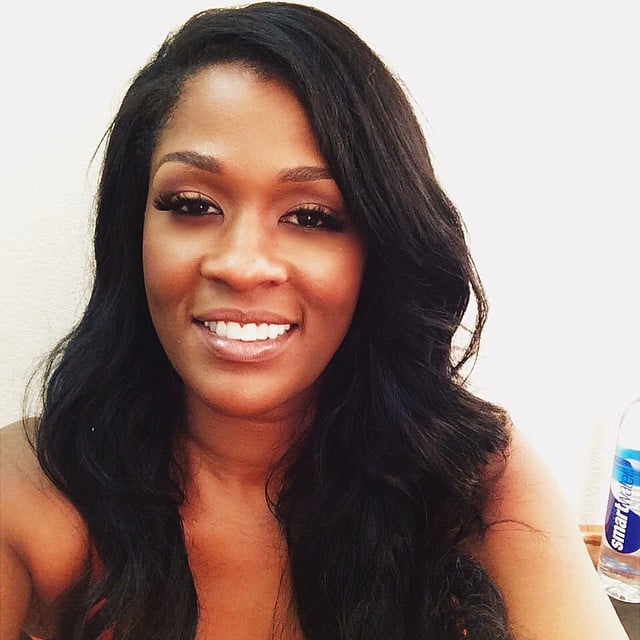 Shun Love encourages her daughter in her career by giving timely advice and unbounded love. She’s by her side through every decision-making process and makes sure she is the best “momager” around. The reason for Shun Love’s high spirits is that she is in a wonderful relationship with Tim Anderson Jr.

Amber Diamond has two half-siblings as her mother had given birth to three kids fathered by three different men before she was 18 years old. One of them is named Allison Love. Shun Love struggled to raise the children all by herself but her efforts finally paid off. Today Shun Love is a proud mother whose children have turned out the way she wanted them to.

She Started Modeling at Age 15

Diamond is a model and reality TV star who has appeared in several shows with her manager mom, like Raising Fame on TLC and Fix My Mom on Oxygen. She began modeling at the young age of 15. She has also appeared on the MTV series, Binge Thinking, and as a Wild N’ Out girl in 2015.

In 2014, she appeared in a short film called Happy Socks & Snoop Dogg: The Art of Inspiration. A little-known fact is that Diamond appeared on the show, Beauty and the Geek (Australia), when she was just 20 years old.

Diamond moved to Los Angeles, California at a young age to work on her career as a model and actress. She got a break in modeling first. Since then, she has modeled for fashion, beauty, lifestyle, commercials, and catalog outlets.

Appearing on L&HH: H Has Made Her Famous

Love & Hip Hop: Hollywood is the third installment of the Love & Hip Hop reality television franchise. It chronicles the professional and personal struggles of a bunch of R&B artists and rappers in Los Angeles’ music scene.

She found out later, which led to a heated argument and verbal fight between Diamond, Cisco, and his girlfriend, Mari, at Joe Exclusive’s clothing store. The fight got ugly when Mari threatened to kill Diamond and came to an end only when the security team dragged Mari from the premises!

Later, Diamond met Mari and told her point blank that she loved Cisco and was not going to leave him no matter what.

The two took their case to Cisco himself and put pressure on him to make a final decision. Cisco chose to dump Diamond and be with Mari, while asking for Mari’s forgiveness. However, Mari rejected him for his infidelity.

Rejection Spurred Her to Work Harder

Diamond then joined the supporting cast of Love & Hip Hop: Hollywood season 5 and met with RoccStar in an attempt to launch her singing career.

RoccStar has been a supporting cast member on Love & Hip Hop: Hollywood since season 5. Even though Diamond made appearances on only four episodes of L&HH: H, she has made an impact on viewers, and they are happy that she appears in season 5, as well.

While Diamond has not yet spoken on this matter, there are rumors that RoccStar is the new man in her life!

In the latest episode, RoccStar asked her if she had a boyfriend currently, which she didn’t, so he is encouraged by the absence of a man in her life. That’s when Diamond introduced him to her mother, Shun Love. 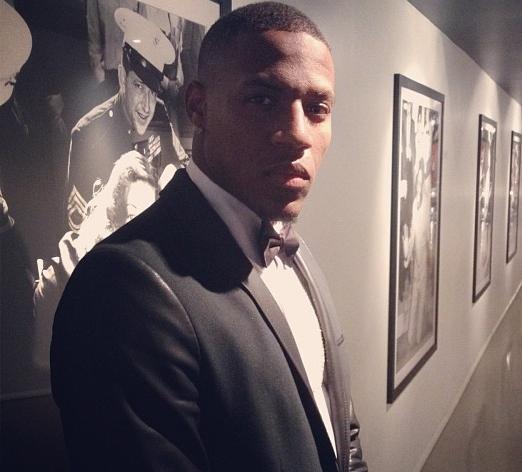 She Is Serious about Her Singing Career

Diamond’s single, “Bad Energy,” was released in March 2018 and was appreciated by her fans. It has only motivated her more, and she is very keen to have a successful singing career.

With RoccStar’s help, she is working very hard at it!

Those who want to check out some super hot photos of the 24-year-old should head over to Amber Diamond’s Instagram account! It is full of Diamond in all her sexy greatness—sporting bikinis, stylish costumes, and sometimes nothing at all!

There are also pics of her at clubs and lounging around at her home. It is easy to understand why Diamond is a successful model. Just check out her pictures on her Instagram account!

She Has It in Her to Make It Big

Diamond is just 24 years old and has her whole life ahead of her. She is determined to make it big as a model, actress, and singer. Well, with her talent, good looks, and professionalism, she just might!

Seeing how she has handled her career so far, it is not very difficult to imagine Amber Diamond making a big splash in showbiz.