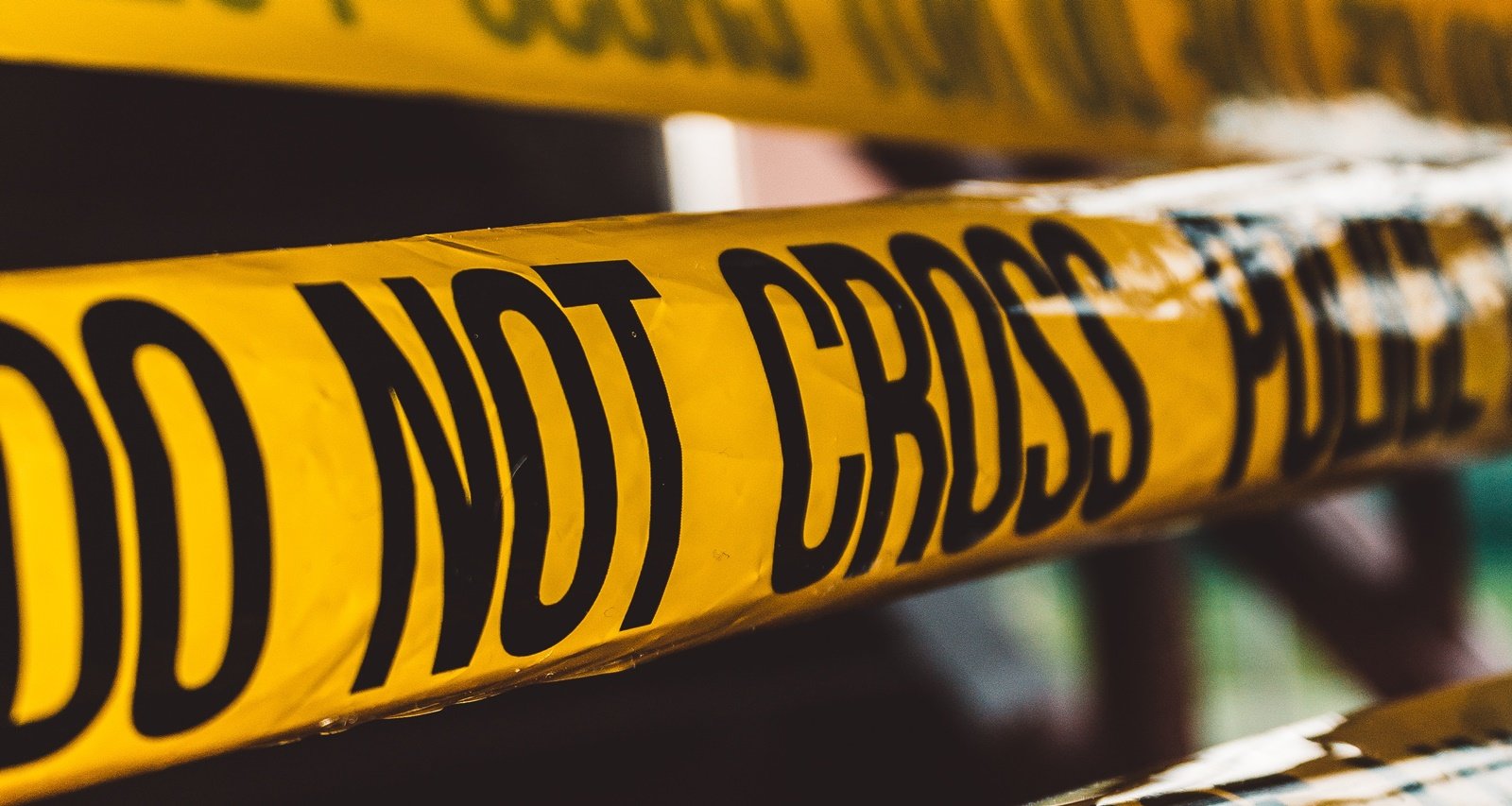 Vice’s The Devil You Know delves into the small town of Clemmons, scene of North Carolina’s most shocking incident. Pazuzu Algarad was notorious in his neighborhood for being a drug-addled Satanist. In 2014, Algarad and his girlfriend, Amber Burch, were arrested and charged with murder when human remains were found in their Knob Hill home. Algarad killed himself a year later but questions remain, particularly about Amber Burch’s relationship with him. Where is she now? Our Amber Burch wiki has all the answers.

Amber Burch Is from South Carolina

Amber Nicole Burch was born on January 2, 1990 and hailed from Rock Hill, South Carolina. She graduated in 2008 from Rock Hill High School where she played bass in the string orchestra.

Burch and her family were into horses. She’d even bring her friends along to the stables to go riding. However, sometime later, Amber relocated to Winston-Salem and began distancing herself from her friends. 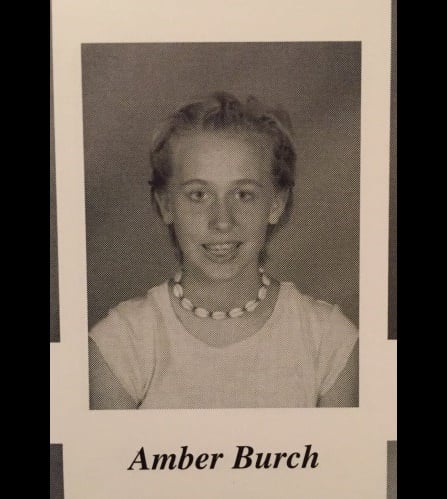 For at least five years before she was arrested, Burch was living with Algarad in Clemmons, North Carolina. A self-avowed Satan worshiper, he legally changed his name to Pazuzu Algarad to go with his new backstory.

He and Nicole lived in a house at 2749 Knob Hill Drive in Clemmons. The house, which was owned by Algarad’s mother and stepfather, was infamous in the town near Winston-Salem for all the demonic symbolism decor Algarad had put up.

Burch Was Allegedly in an Abusive Relationship with Algarad

The nature of Burch and Algarad’s relationship is unclear, but those close to her claim that theirs was an abusive relationship. Burch’s friend who knew her from when they were in Bible study together said that when Burch began dating Algarad, “She fell into his lifestyle and fell into his identity.”

Burch and Algarad claimed on their Facebook profiles—which are still up but inactive—that they have been married since November 1, 2009. However, they were not legally married.

According to some people in Algarad’s neighborhood, he had non-legal marriages with three women, including Amber Burch and Krystal Matlock. But it was his relationship with Burch that was particularly disturbing.

A supposedly normal girl from Rock Hill, Burch did a 180 when she moved in with Algarad. Her friends said that she got “homemade” tattoos, shaved off her eyebrows, and even sharpened her teeth with a fingernail file to make them look like Algarad’s. Though she followed his demon-worshiping lifestyle, she apparently wasn’t taking drugs like him.

During her trial, it was alleged that the demon worshiper had repeatedly abused her physically and psychologically. There were reportedly domestic violence instances where cops had to intervene.

Also Read: Everything You Need To Know About Self-Proclaimed Satanist, Pazuzu Algarad

At one point, the abuse got so bad that Burch briefly went back to Rock Hill in 2013 with the intention of leaving Algarad. She, however, returned to him and they reconciled.

Burch’s friend claims that she had gotten pregnant with Algarad’s child. However, Burch reportedly told her stress caused the pregnancy to end in a miscarriage.

Burch and Algarad Were Arrested for Two Murders

The victims were identified as Joshua Fredrick Wetzler and Tommy Dean Welch. Both were shot multiple times and buried in the backyard of Algarad’s Knob Hill house. There was no motive revealed for why Algarad and his girlfriend killed them.

According to officials, the couple picked up Welch from a gas station, which was his last known whereabouts in 2009. Welch spent his final moments drinking with them at their house and sitting on their couch before Burch shot him twice in the back of his head with a .22 caliber rifle one night in October 2009. They would bury Welch in the backyard.

Law enforcement had been watching Algarad for a long time, particularly after he gloated about killing someone. But even with witnesses, a first search warrant had turned up nothing.

Even Algarad’s mother, Cynthia Lawson (aka Cynthia James), had approached cops with a tip. She claimed that Burch had killed some man named “Tommy” and she had seen her son standing over Wetzler’s body with the rifle in his hands.

By the accounts of some people who had been inside their home, they had seen a man’s corpse, believed to be Welch’s, among the disgusting human and animal trash. But it was only a second search warrant in 2014 that led to the discovery of human remains about five years old buried in shallow graves.

Four days before her arrest, Amber’s friend from her hometown claimed, she was on edge after police had shown up at their house, suspecting Algarad of murder. Burch had laughed it off that time.

Burch Has Prior Criminal History

Burch has two charges in Mecklenburg County for driving while impaired and driving after consuming in 2009.

She was also involved in an assault on Algarad’s mother Cynthia. He was convicted of assault for putting his mother in a chokehold in a separate incident.

Where Is Amber Burch Now?

Algarad killed himself in prison in October 2015. But Burch and Matlock are still alive and in prison.

Burch pleaded guilty to second-degree murder, armed robbery, and accessory after the fact to murder in 2017. She was sentenced to more than 30 years as per a plea deal.

According to her latest prison records, she’s currently serving her sentence in the North Carolina Correctional Institution for Women in Raleigh. When she pleaded guilty, she reportedly expressed regret about her crimes.

Also Read: Everything You Need To Know About Bianca Devins