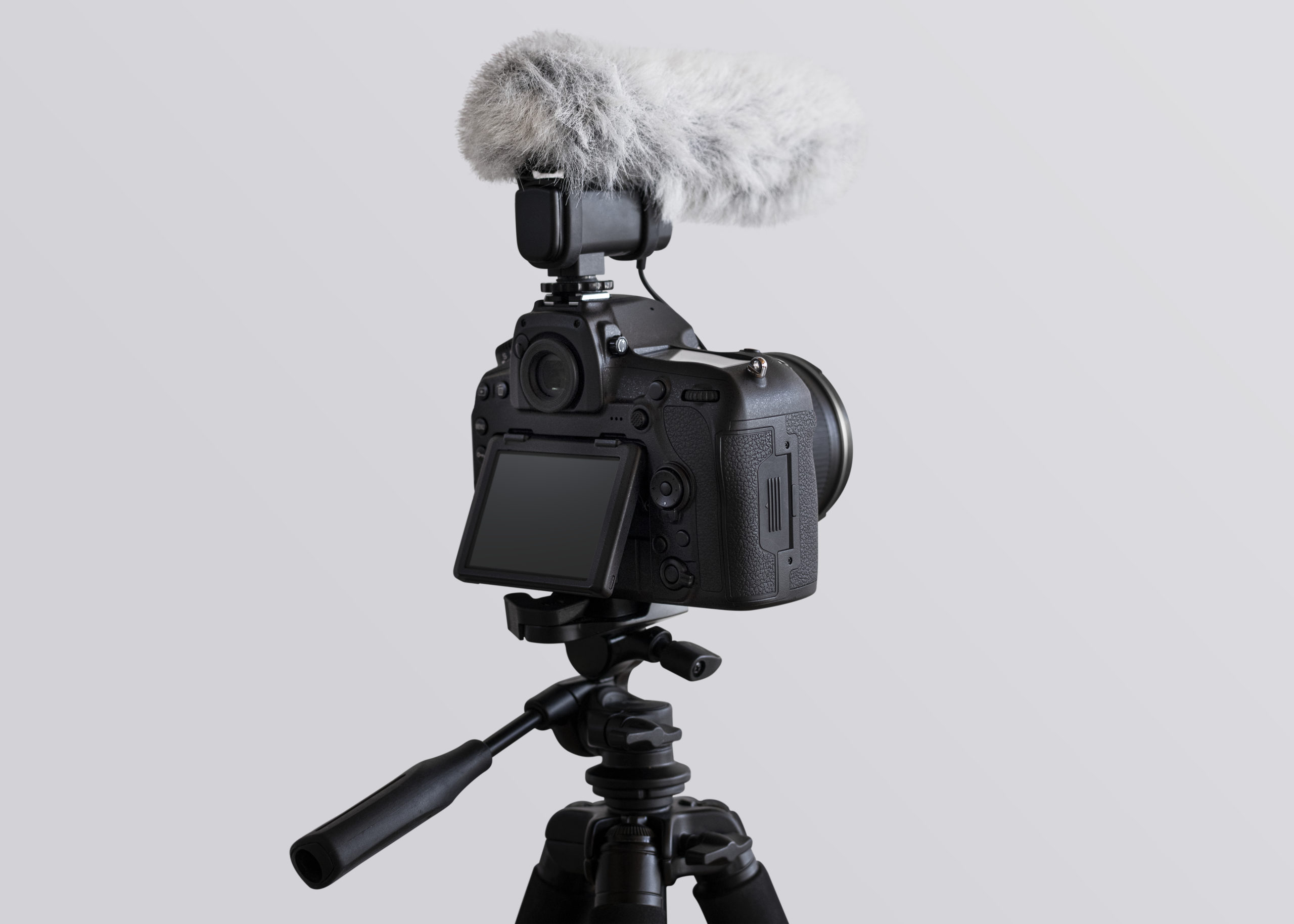 Indianapolis is bidding farewell to a popular anchor this month. Amanda Starrantino announced she is leaving WRTV earlier in September, and she recently wrapped her last day at the station. Many are yet to catch up with the news of her departure from the ABC affiliate and have a lot of questions. They want to know where is she heading to next and if she will be leaving Indianapolis, too. She answered most of the queries, which left her regular viewers with mixed feelings.

Los Angeles native Amanda Starrantino graduated from Chapman University in Orange County with a BA in television and broadcast journalism in 2013. The former cheerleader had brief stints with L.A.-based stations and publications.

Her first stint in Indiana was in 2013 when she worked at South Bend’s WBND for a year. After returning to California for a near-two-year reporting gig at KSBY, she was back in the Hoosier State in 2016.

This time she joined the WRTV team in Indianapolis. She first anchored the morning news before moving to the evening time slot. Together with her co-anchors, Kevin Gregory and Marc Mullins, she quickly became a favorite personality of Indianapolis residents.

That’s why WRTV viewers are loathe to see Starrantino go. She announced she is leaving the station and Indiana earlier this month.


Through her official social media pages, Starrantino stated that she is heading back to her home state of California. She is heading to San Francisco next, where she will anchor the morning and noon broadcasts at the CBS affiliate KPIX 5 San Francisco.

Her last day on air at WRTV was on September 24. Meanwhile, in the days leading up to it, she was sharing details about her move and expressed how much she loves and is going to miss Indiana. She also expressed her love and gratitude towards her colleagues and the local community. While WRTV viewers are reluctant to part with the affable anchor, they are happy for her and wish her well.