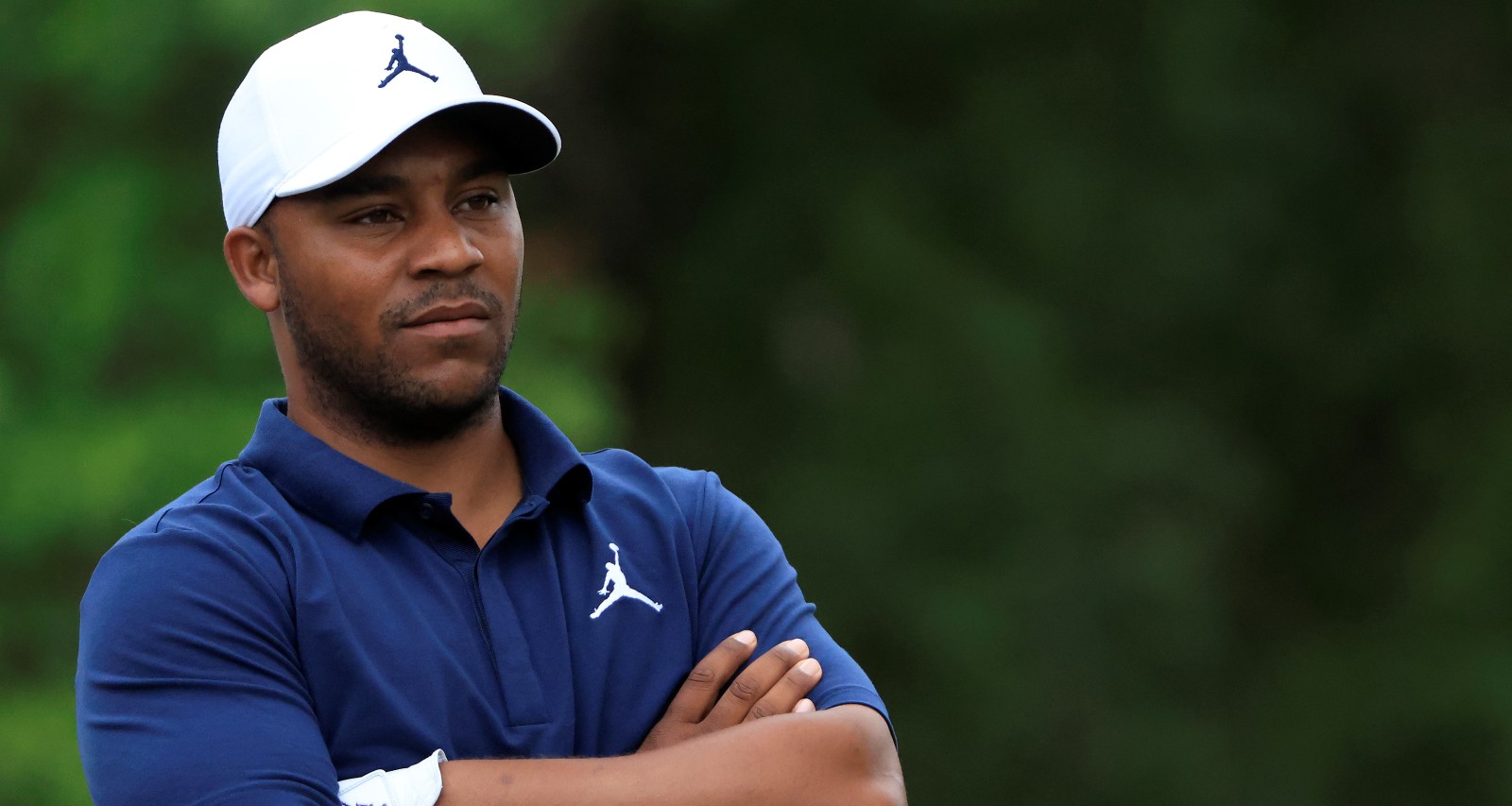 Pro golfer Harold Varner III is enjoying the best finish of his PGA Tour career. And that’s despite the difficulty of getting used to the new and precious weight on his left hand. That weight is, of course, his wedding band from getting married to his longtime girlfriend, Amanda Singleton. She is a relatively private person, but is credited for being an incredible support to her newlywed husband. For those who are curious about who Harold Varner III’s girlfriend is, we reveal everything in this Amanda Singleton Varner wiki.

Amanda Beth Singleton was born on January 22, 1990, and is a native of North Carolina. She is from Greenville and later lived in Charlotte.

Amanda is the older of two children born to John Singleton Jr. and Lisa White Singleton. Her younger brother, Elliott Singleton, passed away in 2016.

While they were dating, Amanda Singleton traveled with Harold Varner on his tours. Very little is known about her career, but according to her social media profiles, she’s a fitness and wellness enthusiast.

Singleton is a barre teacher and a coach with Team Beach Body. She helps clients through their fitness routines.

Singleton is also a licensed esthetician. But it’s unclear where, or if, she is currently working in this role.

Ohio-born Harold Varner III grew up in Gastonia, North Carolina. He reportedly met his future wife, Amanda Singleton, when they were 17.

Varner’s longtime girlfriend caught the attention of Twitterverse’s golf community in 2018. Right before he would play at Wyndham that year, he was traveling with Amanda in her car.

Unfortunately, his golf clubs were bent inside the trunk of her car. Varner scrambled to procure a new set last minute so that he’d be fully equipped to play at Wyndham.

Bent clubs were no obstacle in their relationship, however. After getting engaged in June 2020, Amanda Singleton and Harold Varner tied the knot on September 26, 2020.