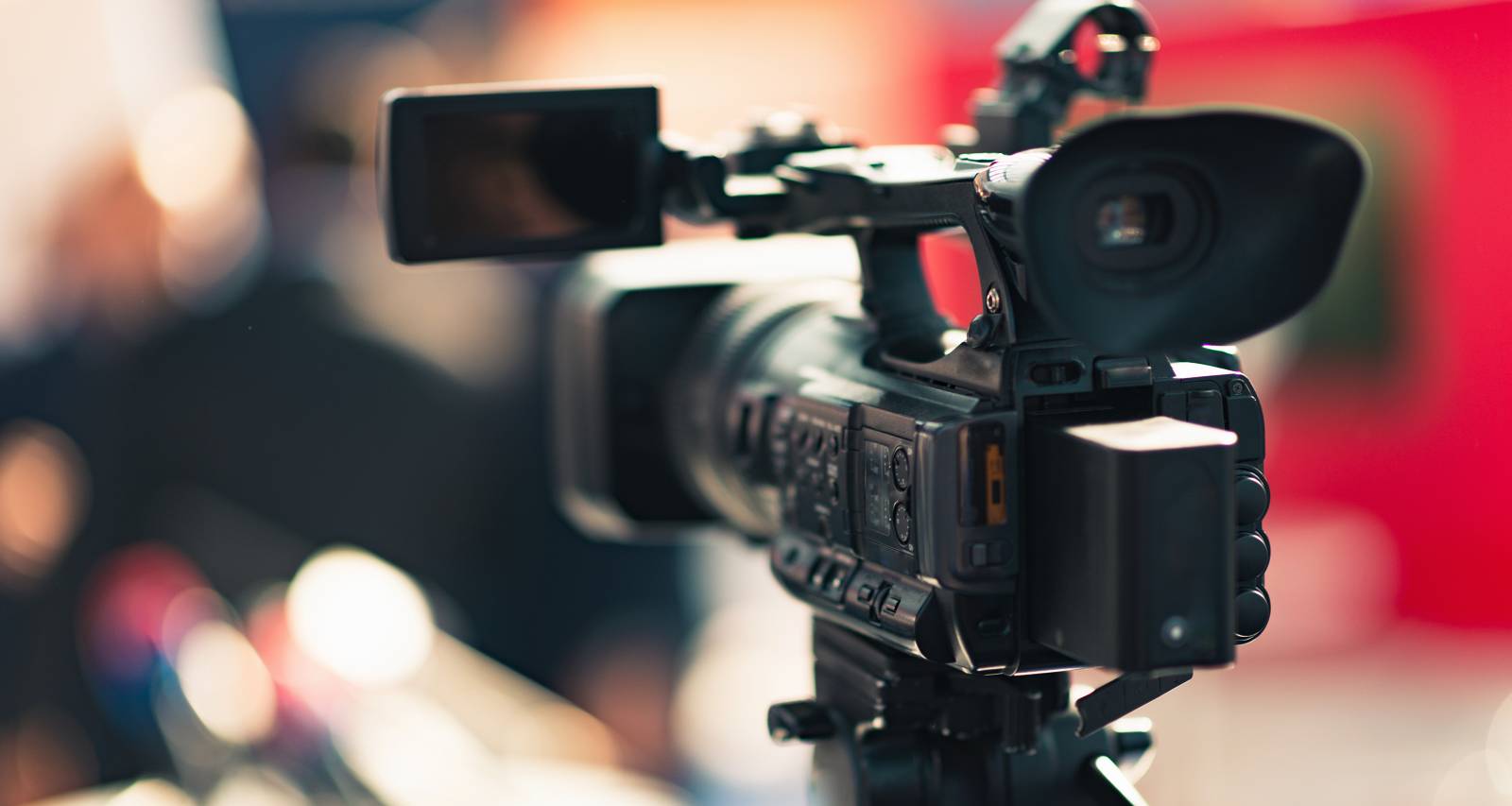 Amanda Jaeger has engaged viewers on Little Rock’s THV11 for half a decade, and has become a beloved personality in the local community she’s come to call home. So her viewers and followers were dejected when Amanda Jaeger announced she is leaving THV11. Some are hoping it’s an April Fool’s joke. But it appears that Jaeger is definitely stepping back from broadcast. Her fans want to know where she is going next, if she is leaving Little Rock, and if they will see her on a different station. Fortunately for her social media followers, Amanda Jaeger has answered most of the queries.

Before she was a news anchor, the erstwhile Amanda Sasek was a PR specialist. She has lent her expertise to multiple organizations, including the Missouri House of Representatives, Warrensburg Chamber of Commerce, and Missouri Senate.

She switched to broadcast after receiving her journalism degree, joining KWCH in Wichita. Two years later, Jaeger arrived in Little Rock, Arkansas. She’s been part of the team at TEGNA’s THV11 since 2016.

Like many good things, Jaeger’s Little Rock era is coming to an end. She announced it was her last day on air at THV11 on March 31.

Her followers obviously wanted to know why she is leaving and where she is going next. Sadly for those hoping to still run into the anchor within town or catch her on another station, that won’t be happening anytime soon.

Jaeger is stepping back from broadcast and its hectic schedules for a job in her former field. She has accepted a senior management position in the corporate office of Walmart. She will handle digital strategy and brand engagement in corporate affairs for the retail titan.

Amanda and her husband, Mitch Jaeger, are relocating to Bentonville for her new job. Little Rock residents are loathe to see her go, but wish her well at her new job.