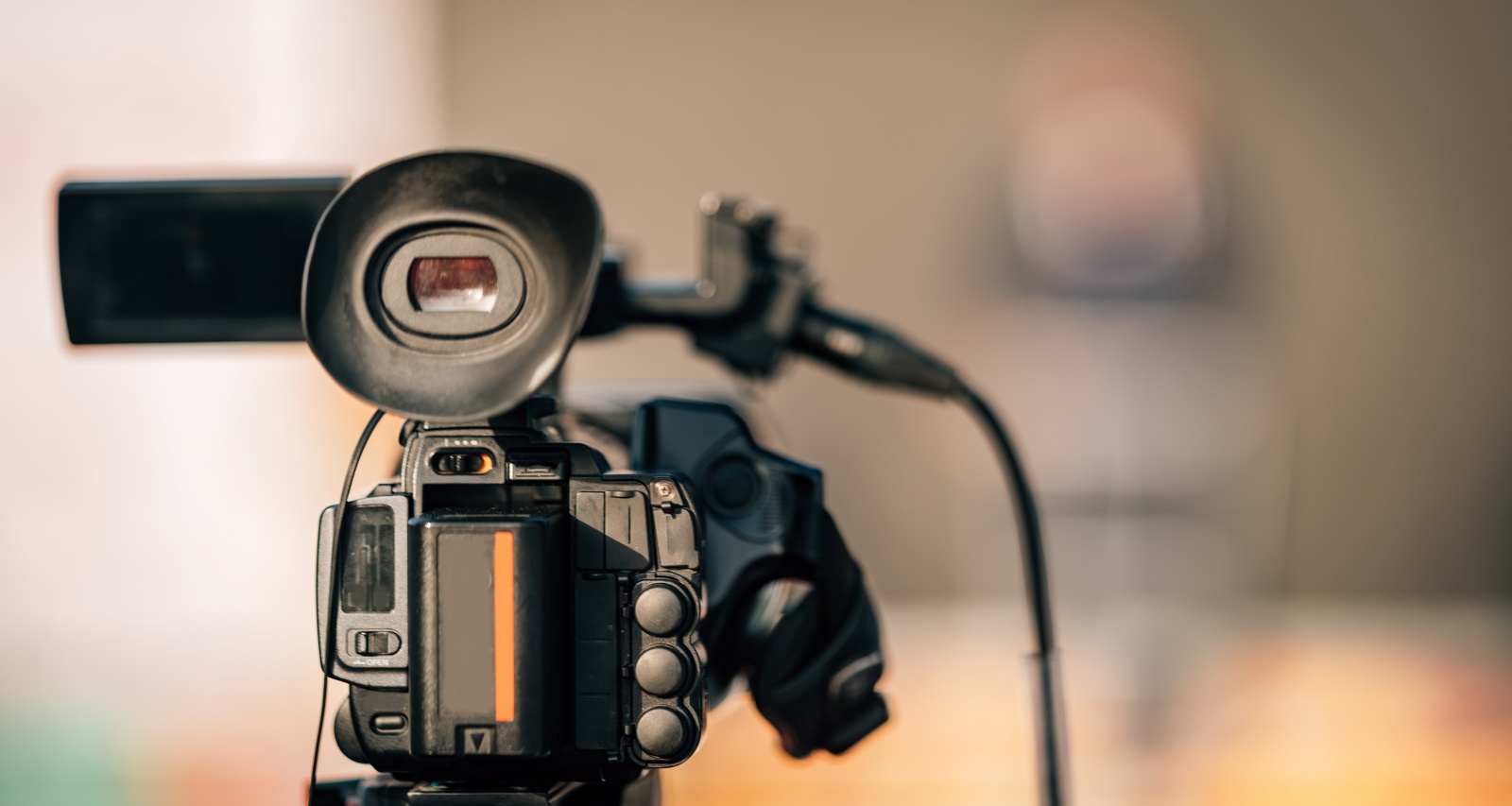 Knoxville has followed Amanda Hara for a decade on WVLT-TV. But now the Emmy Award-winning journalist is moving on to the next step of her career. Amanda Hara announced she is leaving WVLT-TV in November 2022. Her regular viewers naturally want to know where the veteran news anchor is going and if the new opportunity will also take her away from Knoxville. Fortunately for WVLT-TV viewers, there’s still some time before her exit. Find out what Amanda Hara said about her departure from WVLT-TV here.

Amanda Hara is an inspiration to up-and-coming journalists for good reason. Since graduating from Washington State University with a BA in Communication in 2003, she embarked on a celebrated news broadcasting career.

Her earliest job was in Evansville, Indiana, as a reporter at WEHT/WTVW from 2004 to 2007. She later moved to Lexington, Kentucky’s WLEX-TV.

Hara first stepped into Tennessee’s news scene in 2009, reporting for NewsChannel5 Nashville WTVF until 2012. From there, she moved to Knoxville in 2012.


Amanda Hara has been anchoring newscasts at WVLT-TV for almost 11 years. During this time, her coverage earned her Emmy wins, even more nominations, and other awards and honors while she served on local organizations and the community.

So, it’s no surprise that Knoxville is attached to this veteran news anchor. But now she’s moving to a new opportunity.

Hara announced to her viewers that she is bidding farewell to WVLT-TV and Knoxville soon. Her last day on the air in Knoxville will be on November 15.

A month after she signs off one last time from Knoxville, Amanda Hara is heading back to Nashville. She will co-anchor the morning newscasts at WSMV-TV starting December 12. She had previously interned at the same station.

There’s still some time before Knoxville has to say goodbye to Amanda Hara. But they can stay connected with her on social media, where she remains active.