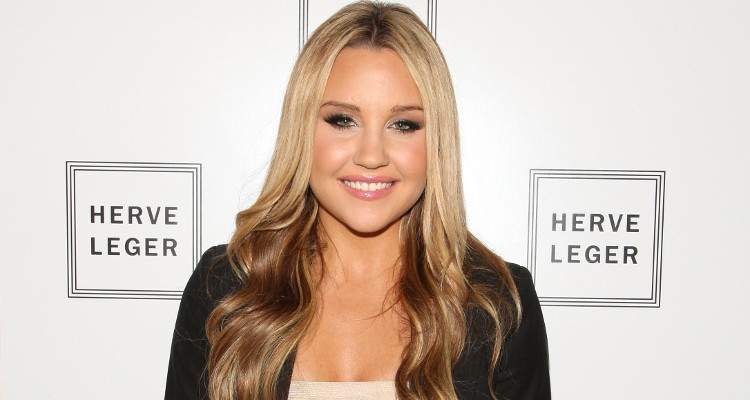 Earlier in 2017, Amanda Bynes was interviewed for the first time in four years where she revealed that she was ready to act again! We all love Bynes’ movies and fans were starting to miss her quirky charm. With her announcement, we wonder if Amanda Bynes’ net worth of $4.0 million will grow this year.

Amanda Bynes has seen some tough times in her recent past. She was in rehab for a while, but now, she has come a long way from when we last saw her. The 31-year-old is not letting her fans down! Bynes’ clothing line is still being awaited, but until then, here’s a break down of what Amanda Bynes’ net worth in 2018 looks like.

Check out how much Amanda Bynes made through some of her best-known movies:

Check out how much other child actors’ wealth compares to Amanda Bynes’ net worth:

Since her recovery, Amanda Bynes has been working on a fashion line. It was always a dream of hers to start a clothing brand, and she enrolled at the Fashion Institute of Design & Merchandising. She recently revealed that she would love to get back into television acting, and we can only hope she does!