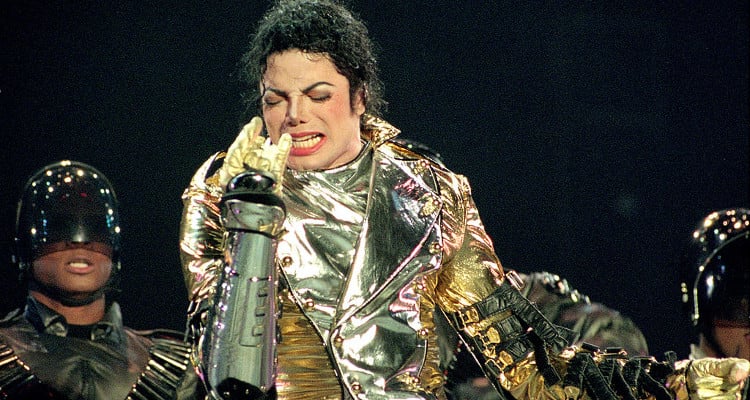 As the American Music Awards 2016 comes closer, people are getting curious about past winners. The King of Pop, Michael Jackson, has won a record 26 AMAs, and pop diva Whitney Houston is at a close second with 22 AMAs. The AMAs 2016 show will be a star-studded affair, and today’s biggest stars will perform their biggest hits. It doesn’t get any better than this!

The American Music Awards(AMAs) 2016 are coming up, and people are excited about the nominees, and can’t wait to see what the show has in store. The 44th Annual American Music Awards ceremony will take place on November 20, 2016, at the Microsoft Theater in Los Angeles, California. The nominations have already been announced, and everybody is routing for their favorite artists. But who holds the record for the most American Music Awards? We have the answer, and more, to tell you right here!

What Are The AMAs?

The American Music Awards is an annual American music award show that airs on ABC. It started in 1973 and has been an annual event ever since. Unlike the Grammys, the AMAs are determined by a poll of the public and fans, who can vote through the AMA website. It is considered the “Award of The People” because it winners are decided based on the votes of fans. 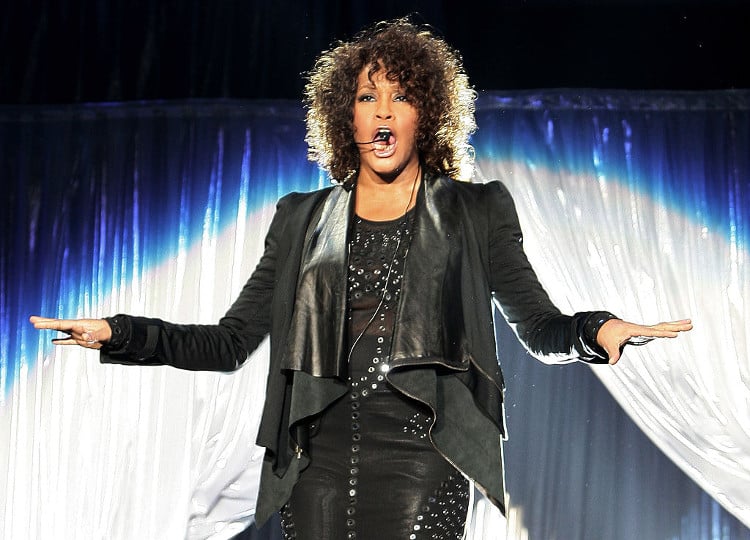 The King of Pop Still Rules

The record for winning the largest number of AMAs is held by the late King of Pop, Michael Jackson. He won 26 AMAs in all including one for Artist of the Century. The closest to him is the late Whitney Houston who won 22 AMAs in all. She is also the highest winning female artist. The record for winning the maximum number of AMAs for a band or group is held by the country rock group, Alabama. They have won 21 AMAs so far, and are trying to move into the second place slot.

The record for winning the maximum AMAs in a single year is also held by Michael Jackson. He won eight AMAs in 1984 which saw the mammoth success of his classic album Thriller. The late Houston also won eight AMAs in the year 1994 and is placed alongside Jackson on the rankings list. 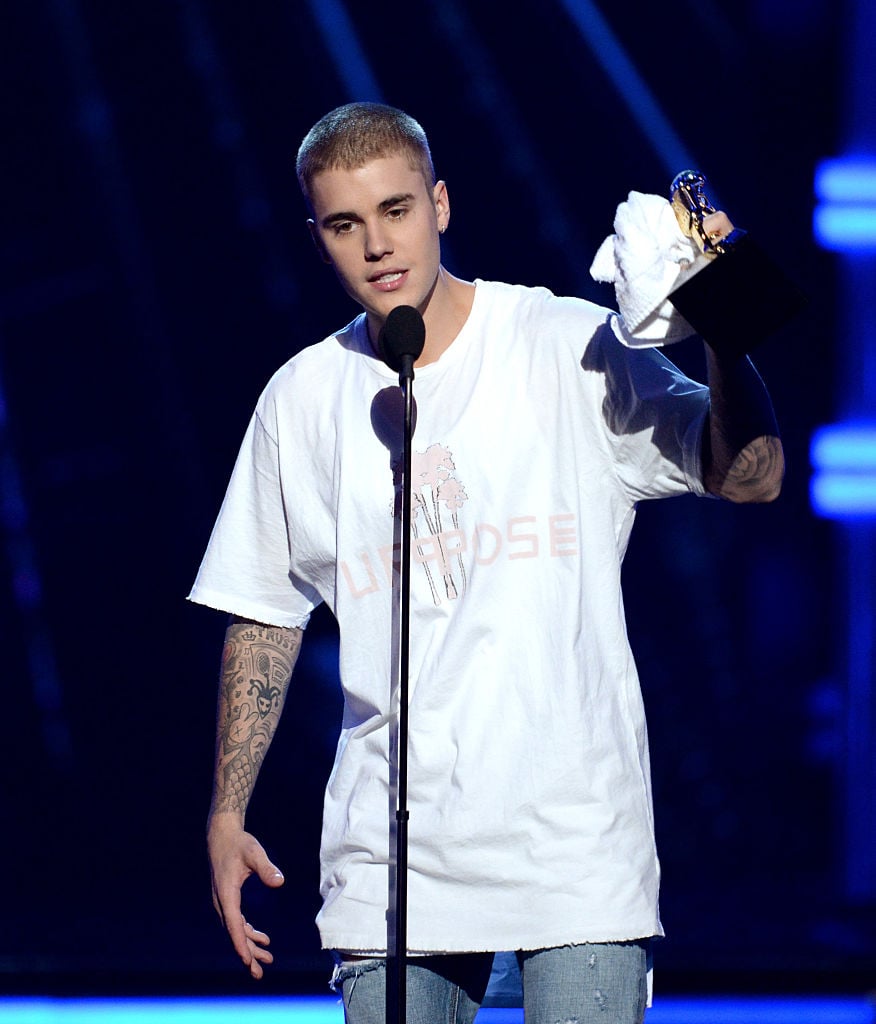 The AMA 2016 show is coming up on November 20, 2016, and people are in a scramble to watch it. Artists Justin Bieber, Rihanna, and Carrie Underwood have been nominated in multiple categories and will battle it out to take home as many AMAs as they can. There are going to be several live performances which are always the highlight of any award show. Some artists who are performing at the American Music Awards 2016 are Fifth Harmony, Lady Gaga, Green Day, Bruno Mars, Twenty One Pilots, Maroon 5, and The Chainsmokers.

A Night to Remember

It’s going to be an amazing show, with your favorite stars, fantastic performances, and all the pomp and glamour worthy of an awards show. Many of today’s biggest stars will be there. So make sure you tune in on November 20th to watch the 2016 AMAs!