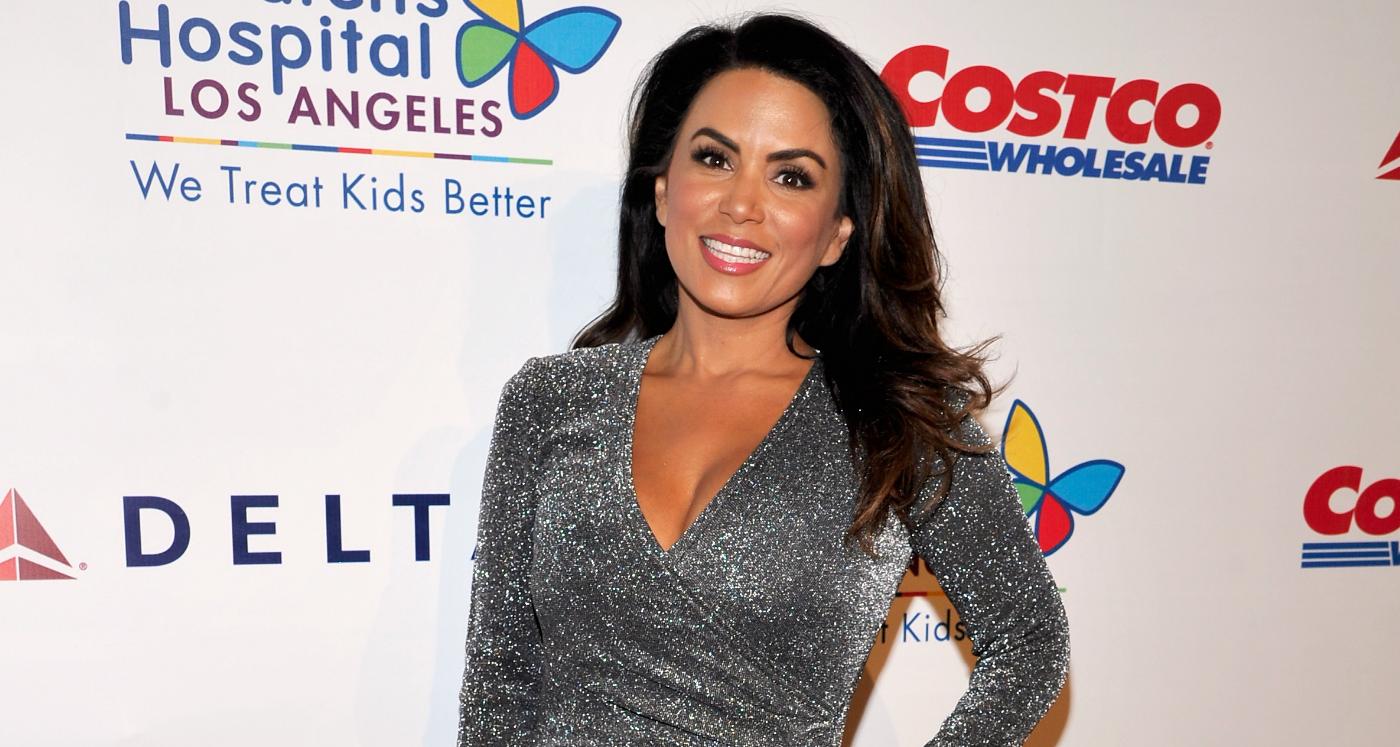 Los Angeles residents are familiar with Alysha Del Valle if they tune in to NBC4 for their morning traffic updates. The news anchor is one of the prominent faces on L.A.’s broadcast scene, alongside being a noteworthy figure in the local Latin-American community. Our Alysha Del Valle wiki has all the deets on this amazing reporter.

Alysha Del Valle is a native of California, hailing from the city of Pico Rivera. She celebrated her birthday on February 17, but her age is still a mystery.

My Palomita brought me a pink feather crown, and baked me a birthday cake ? a beautiful homemade pink-roses-buttercream-frosting-gold-glitter-macaron-cake. Because when @raineeboots bakes for you, she loooves you.? #grateful #mija #mommy #cakemonster #birthdaylove #dalraerestaurant

Del Valle and her sister, Julie, were born and raised in Los Angeles. Thanks to their father Leo and their mother, Linda Perez Valle, Alysha has a strong pride in her Mexican heritage. She often speaks about growing up in a Mexican-American household on camera and on social media.

Alysha’s accomplishments have made her a prominent person in the Latin-American community.

She participated in a parade to celebrate Pico Rivera’s diamond jubilee on June 30, 2018. She also celebrated Mexican Independence Day in East Los Angeles with her NBC4 colleagues Belen De Leon and Anthony Yanez on September 16, 2018.

Del Valle currently opts not to comment on President Trump’s immigration policies. The one time she was vocal about them, though, was during Trump’s presidential campaign in 2016.

On Trump’s proposed wall along the Mexican border, Del Valle said, “I just want to ask him, who’s going to build your wall?”

She Did Traffic Updates on ABC7

Del Valle graduated from the University of Southern California with a BA in communication. She has since embarked on a local broadcast career spanning more than 15 years.

Alysha has worked in both radio and TV. Her broadcast career began on KIIS-FM with Ryan Seacrest and Rick Dees, and with Big Boy and George Lopez. She had a radio segment, “On The Streets with Alysha,” covering local and national news.

She switched to TV with Fox11 and later joined ABC7, the local news station. At ABC, Del Valle became known for her up-to-the-minute traffic updates every morning.

Given her popularity, L.A. residents used to watching her on ABC7 were surprised by her absence from the morning updates in July 2017. Her bio had been scrubbed off the ABC website, too, prompting speculation that she was fired from the network.

However, a few days after Del Valle went MIA on ABC broadcasts, it was announced that she had merely switched networks to NBC4. She had joined Southern California’s morning newscast, Today in LA.

Information on Alysha Del Valle’s significant other is scarce. There’s no indication of whether she has a husband or a boyfriend. Her Facebook status states she’s single.

Del Valle, however, has a daughter, Rainee Castillo, from a previous relationship. Twenty-four-year-old Rainee lives in Los Angeles. Judging from her Instagram posts, she’s extremely close to her mother and grandmother.

Rainee and Alysha show their affection for each other with sweet gestures. Rainee even baked a cake on her mom’s birthday.

If you look at Del Valle’s Instagram and Twitter profiles, you’d know that she’s a huge sports fan. Besides supporting her alma mater, the USC Trojans, she’s a big supporter of the L.A. Dodgers and the L.A. Rams.

Alysha and her family proudly display their Dodgers love on Instagram. They celebrate each other’s birthdays by going to Dodgers games.

Besides baseball and football, Alysha also shares a love for boxing with her dad. She’s a close friend of Oscar De La Hoya, and her dad is a huge fan. Alysha is also into golf and skiing.

She’s Gives Back to the Community

When she’s not helping you navigate out of a traffic jam or attending Dodger games, Alysha stays occupied doing her part for the L.A. community. She donates her time and resources to several organizations in the city that work with youth and the Latin-American community.

She was elected to the East LA Weingart YMCA as a member and currently serves on the board of managers. She is also on the board of the USC Neighborhood Academic Initiative, which helps underprivileged kids go to college.

VotoLatino, Adelante Mujer, and The Sierra Club are among the Latino nonprofits she is a part of.

ABC7 even aired a special segment on Alysha in 2014, when she accepted a local teen’s invitation to prom. Del Valle and her co-anchors were in awe of what an amazing young man her date, Isaiah Webb, was. Alysha hoped to bring attention to Webb’s efforts to help his mom after his father passed away.

Her work has earned further recognition from former L.A. Mayor, Antonio Villaraigosa. Among the commendations she received, she was awarded the Impact Award for Excellence in Broadcast Journalism by the National Hispanic Media Coalition.