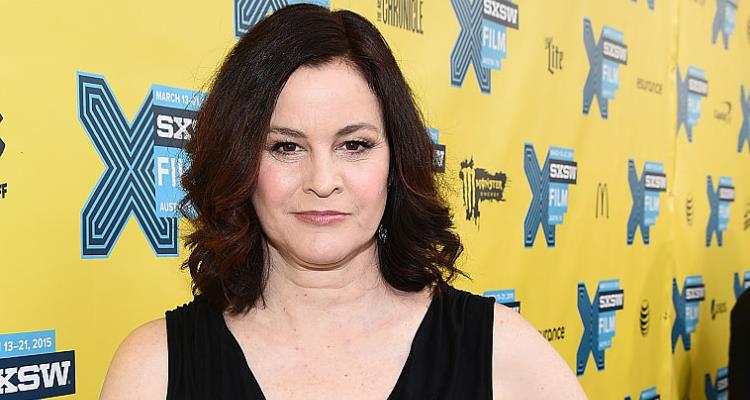 Did something happen between actors, Ally Sheedy and James Franco? Many have been asking what may have happened between the two, after the Breakfast Club alum made a few cryptic tweets about the Disaster Artist actor at the 75th Golden Globes. People are also asking about Ally Sheedy and Christian Slater, since he was mentioned as well. Keep reading if you want to learn more.

What happened between Ally Sheedy and James Franco? Right when Franco won the award for best lead actor in a comedy for The Disaster Artist, others who watched from home witnessed Ally Sheedy’s Twitter account, which was quick to respond.

Along with a string of now-deleted tweets, the St. Elmo’s Fire alum wrote: “Why is a man hosting? Why is James Franco allowed in? Said too much. Nite love ya #goldenglobes, [sic]” according to screenshots captured by The Cut.

“Ok wait. Bye. Christian Slater and James Franco at a table on @goldenglobes #MeToo,” she wrote in a follow-up tweet.

She later added, “James Franco just won. Please never ever ask me why I left the film/tv business.”

Sheedy worked with Franco in the 2014 play The Long Shrift, Franco’s off-Broadway directorial debut. Sheedy didn’t go into further detail but made sure to delete the posts, but that wasn’t enough. She left people wondering what happened but unfortunately, no one knows for sure. The tweets were posted and deleted and it seems Sheedy’s not in the mood to talk about it. She has since been tweeting about other things, including her son.

After Sheedy’s Twitter messages about Franco, it wasn’t long before others started to bring up Franco’s past ordeal regarding a questionable Instagram conversation with a teenager. At that time, when the story first surfaced, Franco made an appearance on Live with Kelly and Michael and admitted that he was flirting with a 17-year-old girl.

“I guess I’m, you know, embarrassed, and I guess I’m just a model of how social media is tricky,” the then-35-year-old actor said at the time. Chalking up his actions to “bad judgment,” Franco also said: “In my position, not only do I have to go through the embarrassing rituals of meeting someone, but sometimes it gets published for the world.”

With the current political climate, women in Hollywood are no longer remaining silent in the workplace and the Time’s Up movement was the focal point of Sunday’s big event. Many are still in awe of Oprah Winfrey’s acceptance speech for her Cecil B. DeMille award and what her moment meant for women.

“Speaking your truth is the most powerful tool we all have,” said Winfrey. “I am especially proud of all of the women who have felt strong enough and empowered enough to speak up and share their personal stories. Each of us in this room are celebrated because of the stories we tell and this year, we became the story.”

“For too long, women have not been heard or believed if they dared speak the truth to the power of those men. But their time is up,” Winfrey said.

As for James Franco, it seems it’s not just Ally Sheedy calling him out for his “shady” behavior—ever since last night’s awards, a few others have already jumped on the Franco-bashing bandwagon…