Netflix has brought back the hit true-crime show, Unsolved Mysteries, and now has a new generation of fans hooked. The very first episode of the reboot tackled the unexplained death of Rey Rivera. The writer’s death in 2006 was ruled as a suicide, but his loved ones don’t think that’s what really happened. His wife, Allison Rivera, widowed just six months into their marriage, strongly believes that Rey didn’t kill himself. As his death is being investigated as a homicide, Allison Rivera continues the crusade for answers. Since her appearance on Unsolved Mysteries, viewers are wondering: where is Allison Rivera now? Our Allison Rivera Wiki details what Rey Rivera’s wife has been doing since his mysterious death.

Allison Jones and Rey Rivera Moved to Baltimore from California

Born Allison Jones on June 15, 1970, the Colorado native is the daughter of Thomas and Kathleen Jones. Allison Rivera has at least one brother, Chris Jones.

Allison Jones and her partner, Rey Rivera (born on June 10, 1973), moved from Southern California to Baltimore, Maryland in 2004. They relocated so that Rivera could work with his friend, Porter Stansberry, as a writer and editor of a financial newsletter, which had a sordid reputation.

Almost six months after the couple married in 2006, Rey Rivera plummeted from the rooftop of the Belvedere Hotel in Baltimore. After a week-long search, his body was found in an unused office in the hotel’s lower floors. 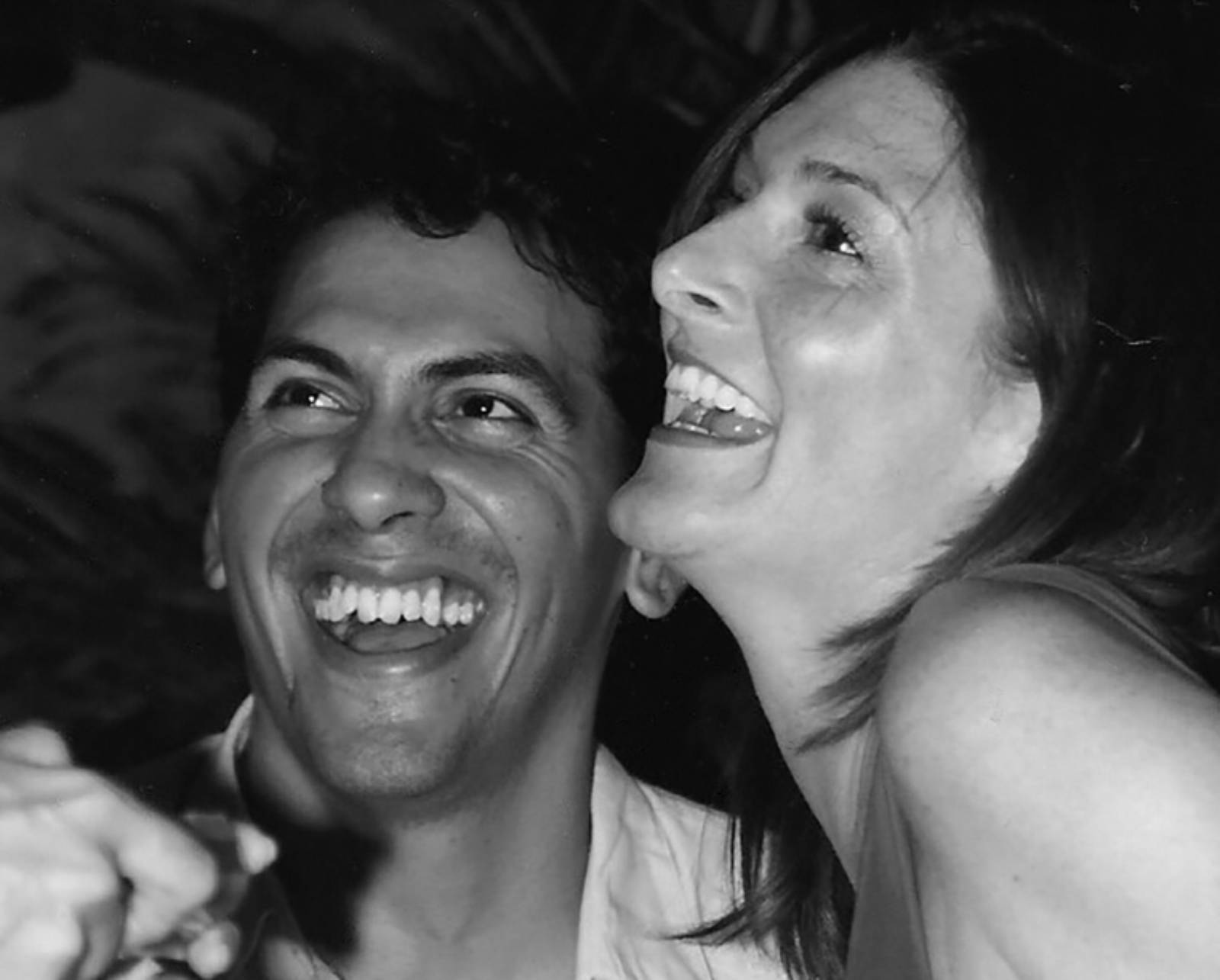 Besides his widow, Rey Rivera was survived by his parents Angel and Maria Rivera, his siblings, Angel Rivera and Elena Diaz, and a brother-in-law.

Don’t Miss: All the Details on the Jessica Reid-Gregory Fester Case Featured in Netflix’s The Confession Tapes

Allison was one of the last people Rey spoke to before his death. According to her, that phone conversation offered no sign of a man who was about to willingly jump off a roof.

“He ran out of the house saying that he was late for something. Who says, ‘Oh? It’s 6:30, time to jump off a big roof?” Allison Riversa said on Unsolved Mysteries. “I kept saying there’s something bigger. There’s something going on. I know that he didn’t kill himself.”

Rey’s final phone call was reportedly to his employer. However, it’s unknown what they spoke about before he died.

Adding to the mystery, Rey’s cellphone and glasses were completely intact after the fall. His money clip, which he rarely parted from, was missing and his flip-flops allegedly showed drag marks.

Also Read: Netflix’s Exhibit A Norma Jean Clark Case – What Happened? Where Is She Now?

Allison Jones graduated from Kent Denver School in Cherry Hills Village, Colarado, where she was a multi-sport athlete in volleyball, basketball, cross-country, track, and soccer. She has a bachelor’s degree in accounting and business management with a minor communications and French from the University of San Diego. She also studied writing at adult education classes at UCLA.

Jones worked in multiple cities since 1995. She managed departmental budgeting at a golf company in San Diego. She later helped managed finances at US Mobility in L.A. until 1999, and then at Luxelle International in Beverly Hills.

Also Read: Joe Exotic – Story of the Tiger King in the Netflix Documentary

When she and Rey Rivera moved to Baltimore, Jones entered the hair styling industry. She has been a financial manager for L.A.-based hair-styling brand Sexy Hair Concepts since 2002. In Baltimore, she worked for the same company as a brand manager until 2006.

After her husband’s death, Allison Rivera returned to California, where she was a self-employed business consultant in Venice for over a decade. According to her LinkedIn, Rivera’s location in recent years was in Glastonbury, Connecticut, where she was a business strategy specialist for DermaSilk until 2013.

Rivera returned to Colorado as the CFO of Dermbiotix in 2014, and once again began handling business development for KeraColor Haircare. For more than four years, she was the president of Colorado-based GIBS Grooming, a men’s grooming brand.

But since 2019, Allison Rivera has lived in Los Angeles. She is currently the VP of business development at Boulevard, a brand that combines beauty and technology.

Rivera is relatively active on social media. From her recent posts, it appears that she hasn’t been in a relationship since she was widowed.

Don’t Miss: Everything You Need to Know about the George Powell Case on Netflix’s Exhibit A