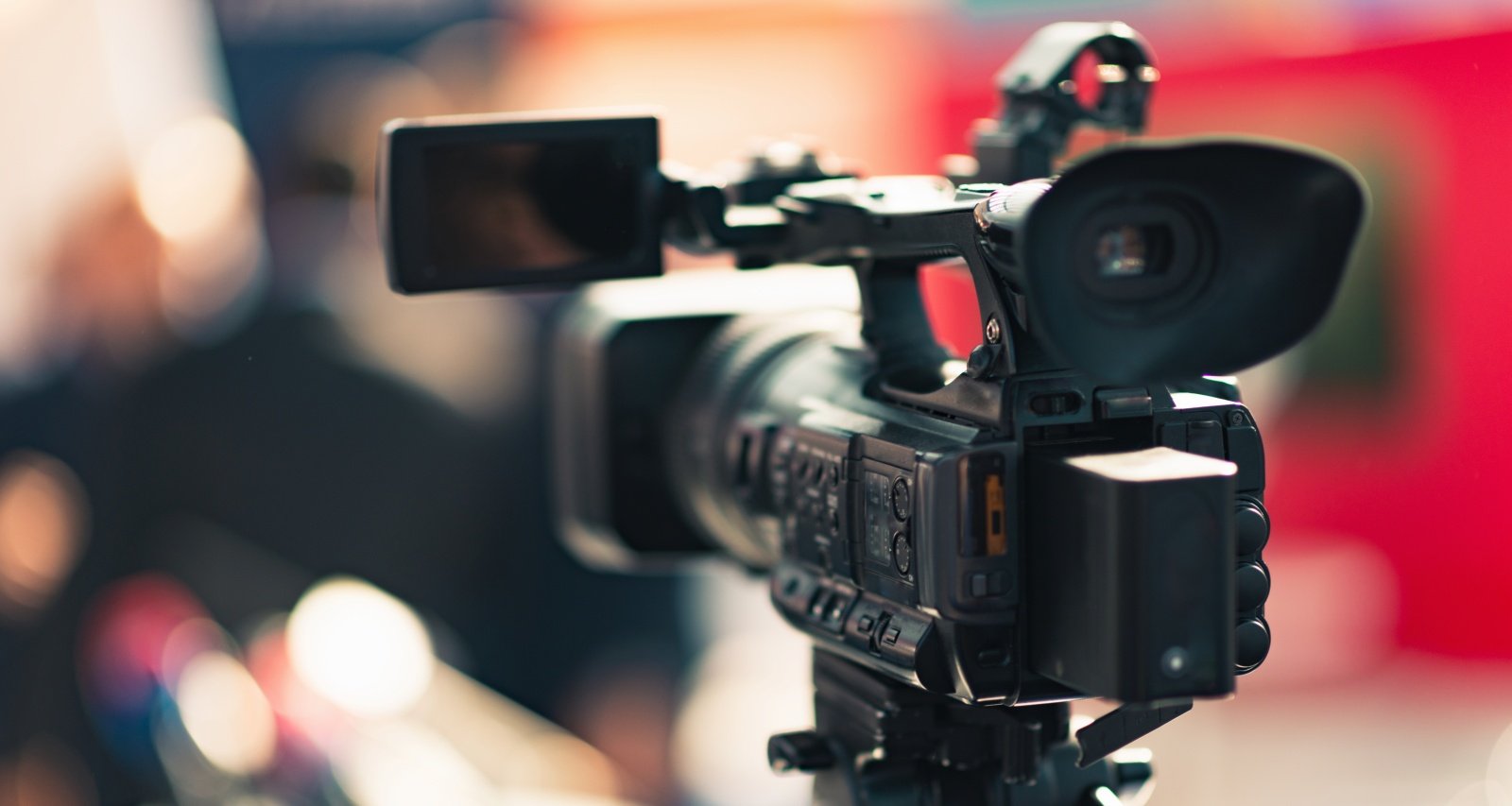 Allison Latos has been bringing news to the people of Charlotte in an extraordinary way for the last 11 years. People were sad when they saw the video recording of the anchor and reporter in which she announced her departure from WSOC-TV. Latos has earned the highest respect from Charlotte residents and her colleagues. So her followers had many questions when they heard Allison Latos was leaving WSOC-TV. Find out what the multi-Emmy Award-winning anchor said about the new career chapter in her life.

Allison Latos is a native of Wheeling, West Virginia. She earned a degree in broadcast journalism from West Virginia University in 2006.

Latos was a news anchor at WTOV-TV’s News 9 in Steubenville, Ohio, before joining the WSOC-TV Channel 9 news team as a morning anchor in 2011. She anchored Eyewitness News Daybreak for more than four years. In 2015, she took on the role of anchor for the 5:30 p.m. and 10:00 p.m. newscasts.

The reporter has covered every type of story, whether it is an investigative report or an exclusive interview with President Trump during his Charlotte visit. She is a multi-Emmy Award winner and a member of the WSOC team that won the DuPont Award for their coverage of the ninth Congressional District election fraud investigation.

In 2020, Latos lost her newborn daughter. And after two months, she was diagnosed with thyroid cancer and beat the disease. A Channel 9 viewer, Karen Goodman, noticed a lump in her throat, leading her to get checked.

Latos’ first daughter was born in 2018. Earlier this year, she welcomed her second child.

On September 19, 2022, Latos shared a heartfelt life update on Facebook. In that video recording, Allison Latos announced she is leaving WSOC-TV for a new opportunity that will take her away from broadcasting.

According to The Charlotte Observer, Latos is joining GlobalLogic, a digital product engineering company. Her last day on the air was September 21, 2022. The station gave a tribute to the reporter with a video montage on her last day.

The anchor’s viewers have a reason to smile as she is not leaving Charlotte! So they’re quite content knowing they may bump into her in a supermarket. 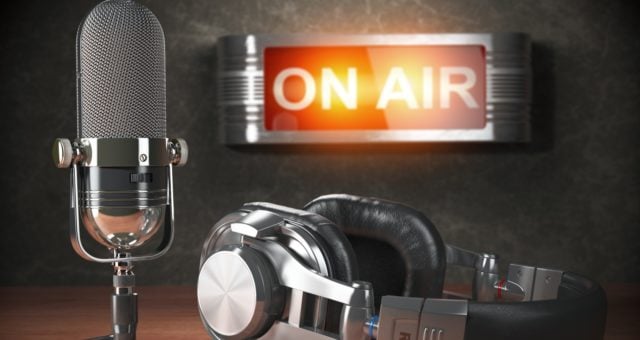