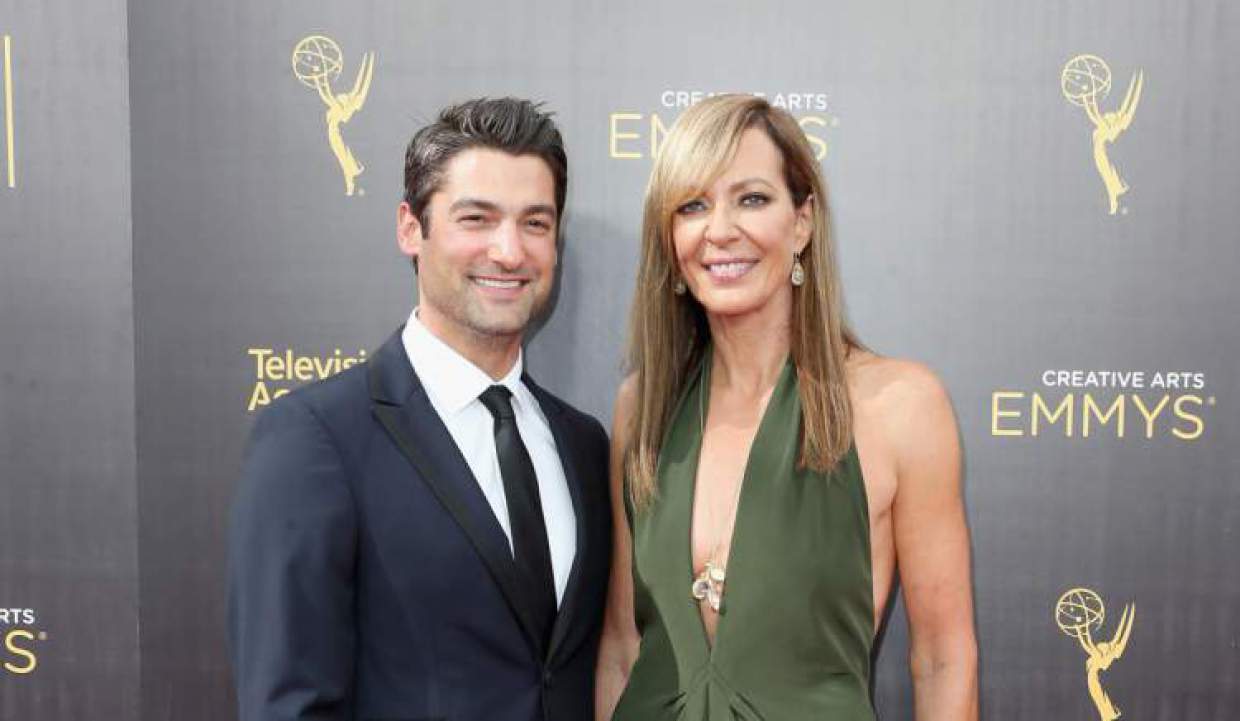 Allison Janney is readying herself to possibly pick up her first Oscar win, and her fans couldn’t be happier. I, Tonya opened up a world of opportunity for the Mom actress, and many more are finally seeing what a talent she really is! Janney has graced many red carpets in the past with her handsome boyfriend, Philip Joncas. Will she bring him as her plus one to the Oscars, too? Learn all you need to know about Allison Janney’s boyfriend here.

If anyone is on cloud nine, it’s Allison Janney and Philip Joncas, who are in love and high on celebrating her successes! They began dating a couple of years ago, and it looks like they are still going strong. But who is Philip Joncas? What does Allison Janney’s boyfriend do for a living? Find out more about him below in our Philip Joncas wiki.

Who Is Philip Joncas?

A producer and production manager, Philip Joncas’ age is 37, which makes him 20 years younger than his girlfriend.

According to his Linkedin page, he went to the Catholic University of America, where he graduated with a Bachelors of Arts in digital media. He then attended the Minneapolis College of Art and Design and graduated from their film and video animation program.

Joncas has been a freelance production manager in the entertainment industry for more than eight years, and knows it like the back of his hand. His projects include Netflix’s Iliza Shlesinger: Confirmed Kills.

Philip Joncas married Amy von Walter on August 22, 2009, in Minnesota. However, it is unknown when the couple divorced.

In his younger days, he dabbled in modeling. And the couple’s engagement snapshots are on display in a 2009 blog.

Where Is Joncas From?

Although Joncas lives in Los Angeles now, he was born and raised in Massachusetts. He is a painter in his free time, as well as a photographer.

If you want to see Joncas’ artistic work, you can head over to his website. He is also a freelance web designer, and you’ll find a lot of his online and canvas work on the website.

Whether or not Philip Joncas will accompany Allison Janney at the Oscars remains to be seen, but we can’t imagine he’d be anywhere else in the world on what could be the biggest night of her career.

Janney is nominated for an Oscar this year in the Best Supporting Actress category for her stunning performance in I, Tonya. She is competing against, Mary J. Blige, Lesley Manville, Laurie Metcalf, and Octavia Spencer, who have all touched the hearts of fans everywhere. The competition might be tough, but if Janney’s performance is any indication, she has a real shot of taking home the award!