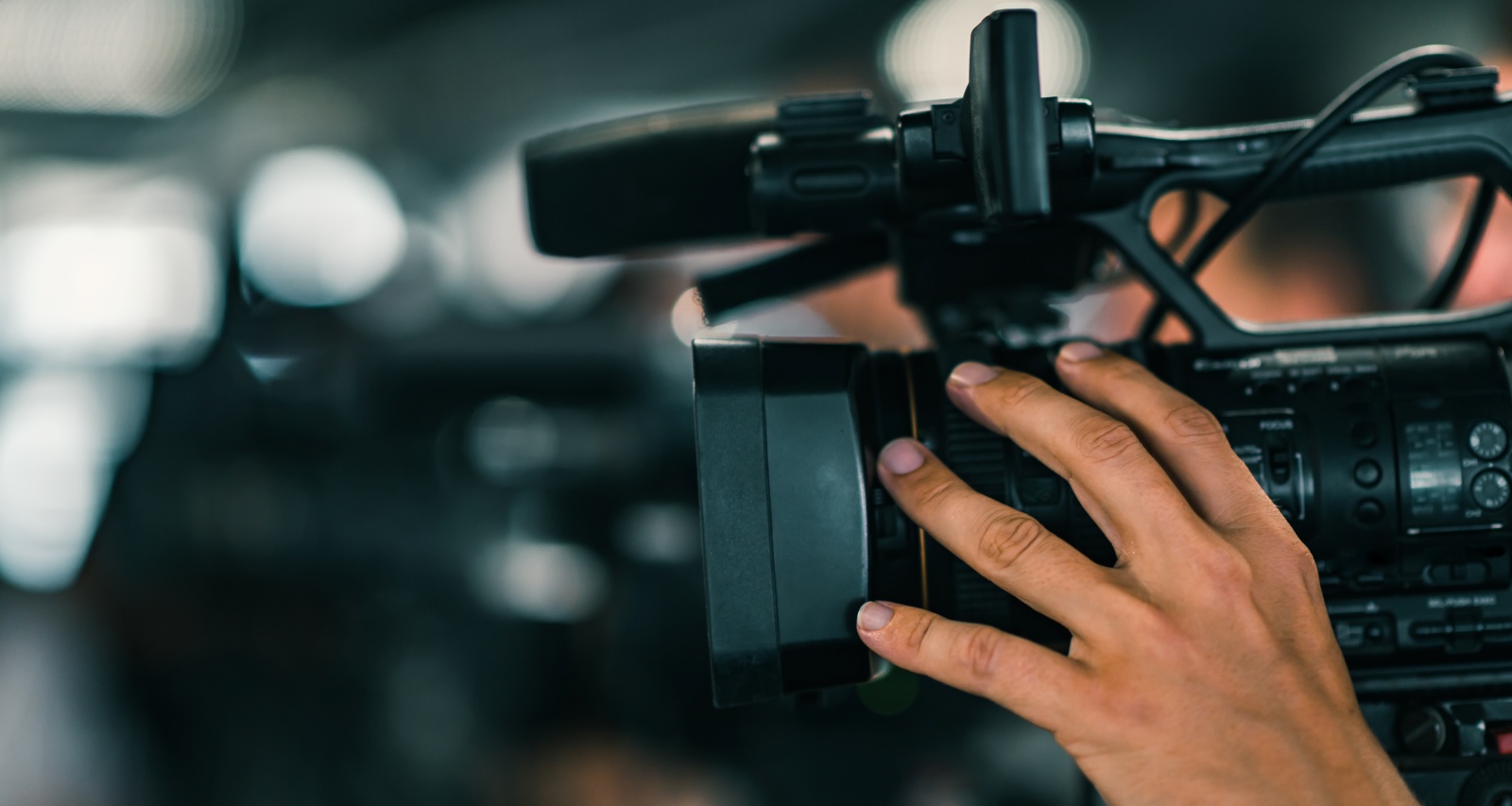 St. Louis residents were used to waking up to Allie Corey’s newscasts for six years. That will change after May 2022, as Allie Corey is leaving KSDK News. Now, her 5 On Your Side regular viewers and followers naturally want to know where she is going and if she is leaving St. Louis, too. Corey is not leaving for a new job. In fact, she is making the move for her family. That has brought attention to her personal life and background, which we reveal in this Allie Corey wiki.

Born Alexandra Cowley on February 21, 1988, she goes by Allie. She is a native of Florida, where her family is based.

Allie is one of three daughters born to Sandra Orr Cowley. Her mother worked for the Pinellas County Schools.

Her sister, Ashley Barton, is a nurse and entrepreneur and resides in South Tampa with her husband and kids. Their other sister, Stephanie McQuillan, also helps Ashley run her fitness business, BetWinFit.

Allie Corey is a proud alum of Florida State University. She received her BA in mass communication/media studies in 2010. While in college, she did an internship at Entertainment Tonight.

After graduating, she began her career in Gainesville as a reporter for WCJB TV20 News. After a year there, she moved to Rhode Island.

Allie Corey was on Providence’s ABC6 News for almost five years. She worked her way up from a general assignment reporter to anchoring the morning and later the evening newscasts.

In 2016, she came to St. Louis, Missouri. She has been the morning anchor on KSDK News’ 5 On Your Side since.

Corey quickly became a prominent personality in the St. Louis community. So KSDK News viewers were saddened when they found out their favorite anchor is leaving the station and the city.

Allie Corey’s last day on KSDK will be on May 27. She is moving to Florida to be closer to her family. Michelle Li, who joined in 2021, will take over her morning slot after she leaves.

Corey hasn’t revealed if she will join a Florida news station. Nonetheless, her followers hope to see her back in broadcasting soon.

Allie Cowley met Lucas Corey through the latter’s cousin at FSU. The Florida natives were married on October 26, 2013, at Santa Rosa Beach.

Allie and Lucas Corey are parents to two boys—Kingston (born 2019) and Jameson (born May 16, 2021). Kingston was named after the town of Kingston upon Thames in the U.K., where the parents previously vacationed. Jameson shares his birthday with his dad, Lucas.

Lucas Corey graduated with a degree in real estate and finance from the FSU College of Business. He’s spent his entire career at Insight Global, working in its Florida, Rhode Island, and St. Louis, Missouri branches. Perhaps he will also transfer to the Florida office again.