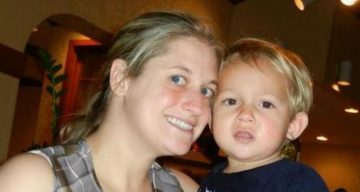 Discovery Channel’s Street Outlaws is the ultimate show for motorheads everywhere. Justin Shearer, better known as Big Chief, is the heart and soul of the show. But lately, he has been dogged by a lot of rumors surrounding his personal life. His fans are wondering what happened to Big Chief’s wife, Allicia Shearer, and where she is now.

If you’ve been watching Street Outlaws without missing an episode, you’ve probably noticed Big Chief had been MIA for a while. As of lately, the show’s star has been surrounded by several rumors. While some are asking if he’s leaving the show, others are wondering if Big Chief divorced his wife.

Big Chief reportedly left Allicia Shearer for another racer, Jackie Braasch. Many want to know where the former Mrs. Big Chief is now.

How Did Allicia and Justin Shearer Meet?

Shearer was born Allicia Leigh Howard and lives in Oklahoma, home to Street Outlaws. Judging from her Facebook activity, she was born on August 18, 1980, which makes Allicia Shearer’s age 37.

In a Discovery Channel interview, Big Chief got candid about many things, including how he met his then-wife, Allicia Shear. 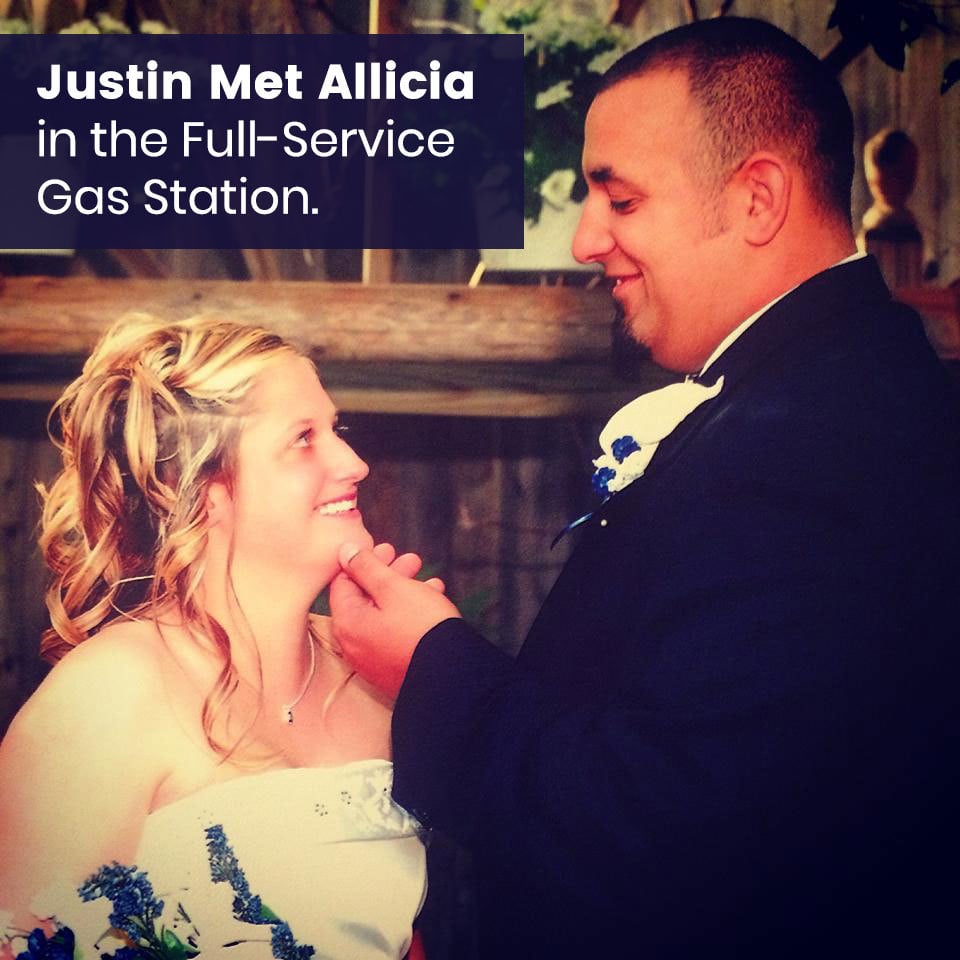 “I met my wife Allicia when she came into the full-service gas station I worked at when I was 18 years old,” said the Street Outlaw star. “I instantly got nervous and I knew that I would have trouble with this girl… and I was right. I’ve been in trouble since that day!”

Allicia mentioned on her Facebook profile that they met in 1999. The couple got engaged in 2005 and tied the knot on September 29, 2006. Their marriage was ideal until it was rocked by divorce rumors in 2017.

Allicia Shearer and Justin Shearer are parents to two boys named Corbin and Covil Shearer. Besides racing, family is the most important thing to Big Chief.

In an Instagram post, the racer shared his regrets about not spending more time with them because of his sport.

Big Chief confessed, “These two boys don’t get the attention from me that they deserve. I’m always chasing that next rush, that lower elapsed time, looking for the next 10 hp, the huge mph numbers, the final round……and now more than ever im chasing the money it takes to win races at higher levels than i’ve ever competed in. It’s unfair to them that i haven’t grown up yet.”

He went on to add, “They are my biggest fans, and my proudest supporters. One day…..i’m going to look back and regret chasing my bullshit childish pipe dreams of being a professional race car driver, and wishing i spent less time signing autographs and taking pictures, but more time playing wiffleball and laying on the couch while Corbin tries to rip my face off.” 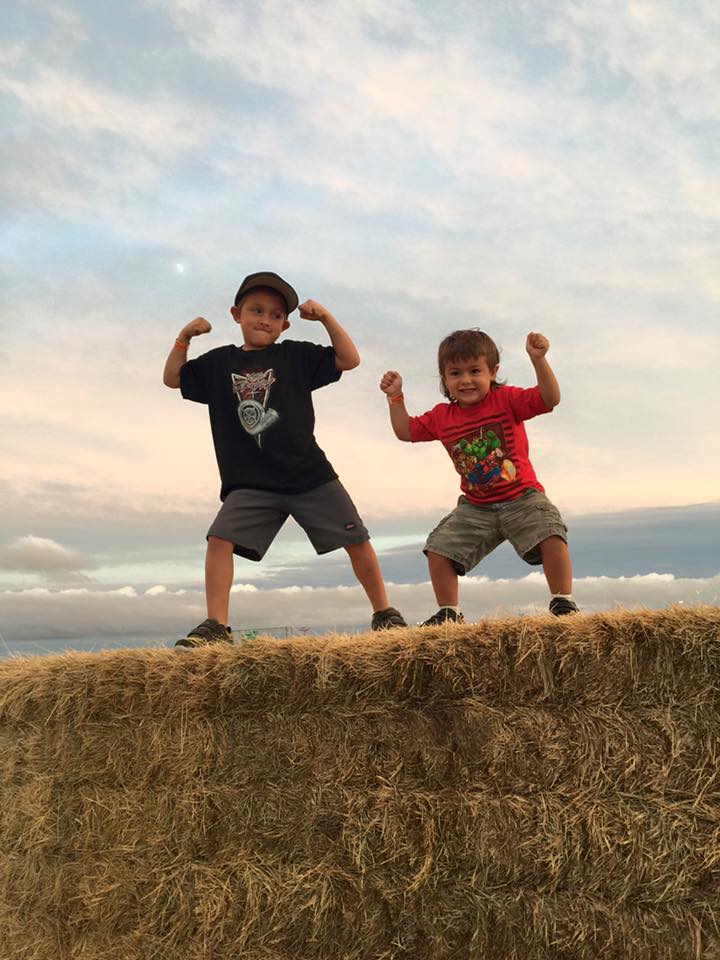 According to reports, after graduating from high school in Yukon, Oklahoma, Allicia Shearer attended Oklahoma City Community College, where she specialized in respiratory care. She graduated in 2006, the same year she became Justin Shearer’s wife.

Shearer joined the medical field as a respiratory therapist and was employed at Integris Southwest Medical Center in Oklahoma City. But she left her job to become a full-time mom.

Where Is Allicia Shearer Now?

There has been major speculation about Big Chief’s marriage since 2017. Justin Shearer has been cozying up to costar Jackie Braasch lately, which has many wondering if he left his wife for Braasch.

Listeners of Big Chief’s podcast have commented that Allicia Shearer served him with divorce papers because of an alleged affair. Meanwhile, others believe that the other woman was allegedly just a bump in the road.

Jacklyn Braasch and Big Chief have been seen together on episodes of Street Outlaws. So, it’s possible that the Shearers are either divorced or are in the process of it.

There’s no official confirmation from Justin or Allicia Shearer about their divorce. It appears that Big Chief is letting his actions speak for themselves.

Many have commented on Allicia Shearer’s Facebook page, saying they miss her on the show. While some are hoping that Allicia and Justin Shearer get back together, others believe that she deserves someone better.

Since silently exiting the show, Allicia Shearer has kept a very low profile. Her Instagram is private, and she hasn’t been active on Facebook at all.

Shearer currently lives in Mustang, Oklahoma, but it’s not known what she’s been up to lately.

According to records from the Oklahoma Medical Board, Shearer’s medical license expired last year. This means that she hasn’t returned to her job as a respiratory care practitioner or she has a different job entirely.

Either way, it looks like Allicia Shearer and Big Chief are happy doing their own thing.