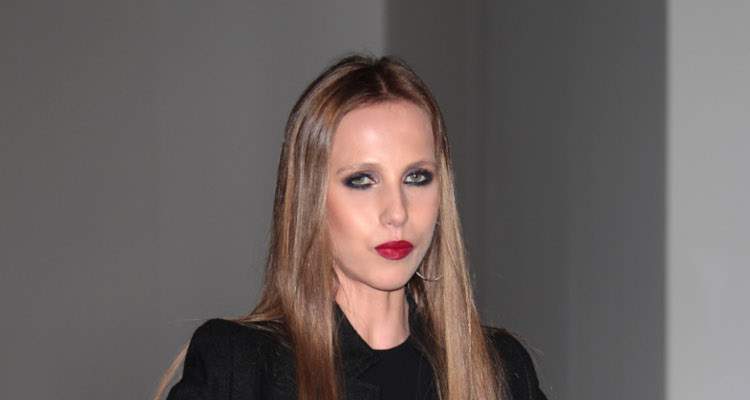 Allegra Versace was late designer Gianni Versace’s favorite niece. After his death, she inherited 50% of his massive fashion empire. He also left her several multi-million dollar homes in cities like Milan and New York. As per Gianni Versace’s will, the 50% stake was officially Allegra’s when she turned 18 years old. Allegra Versace’s net worth is estimated to be $900.0 million.

Allegra Versace was just 11 years old when she heard the news that her uncle, Gianni Versace was shot dead outside his Miami home. The designer adored his niece, and she loved him back. Versace’s death troubled her to the extent that her mother, Donatella Versace found her a counsellor.

In Gianni Versace’s will, she found out that her dear uncle gave her 50% of his business empire. She came into this money on her 18th birthday. Donatella and her uncle, Santo Versace already owned 20% and 30% of the fashion powerhouse.

Allegra Versace’s Net Worth Compared to other Heiresses

– In 2014, she sold a 20% stake in the company to private equity firm, The Blackstone Group. At the time, the firm valued the brand at $1.4 billion of which Versace held a 50% stake. The brand is now valued at around $1.7 billion.

– Before Allegra was of age, Donatella and Santo guided the company until she increasingly took a bigger role in the fashion house’s affairs.

– She is a board member of the Versace empire and divides her time between homes in Milan, New York City, and Los Angeles.

– Gianni Versace was very attached to his sister’s children, and once said, “I want to see my niece and nephew grow up, to see their children … I get crazy at the idea that a time will come when I won’t see Daniel and Allegra anymore.”

– Versace left several luxury houses for Allegra in his will, including one at 64th St., New York, worth about $7.5 million, that was completely furnished with a bed commissioned from artist Julian Schnabel.

– She inherited his villa in Miami worth around $25.0 million, featuring an ancient Roman-style mosaic and marble work.

– Allegra is also the owner of Villa Fontanelle on Lake Como, north of Milan, reportedly worth between $40.0 and $45.0 million, as well as Via Gesu in central Milan worth between approximately $50.0 and $55.0 million.

-Allegra suffered from anorexia and has sought treatment, once sating in an interview: “I call this my period of absence. I was lost in other thoughts and couldn’t confront reality with my eyes shielded from everything. Above all, I wanted one thing – to be no one, to not to be recognized, not to be hunted down.”

-Her shot at anonymity vanished the day Gianni Versace bequeathed her 50% of his business empire. Now, she lives with a giant fortune that just keeps growing.