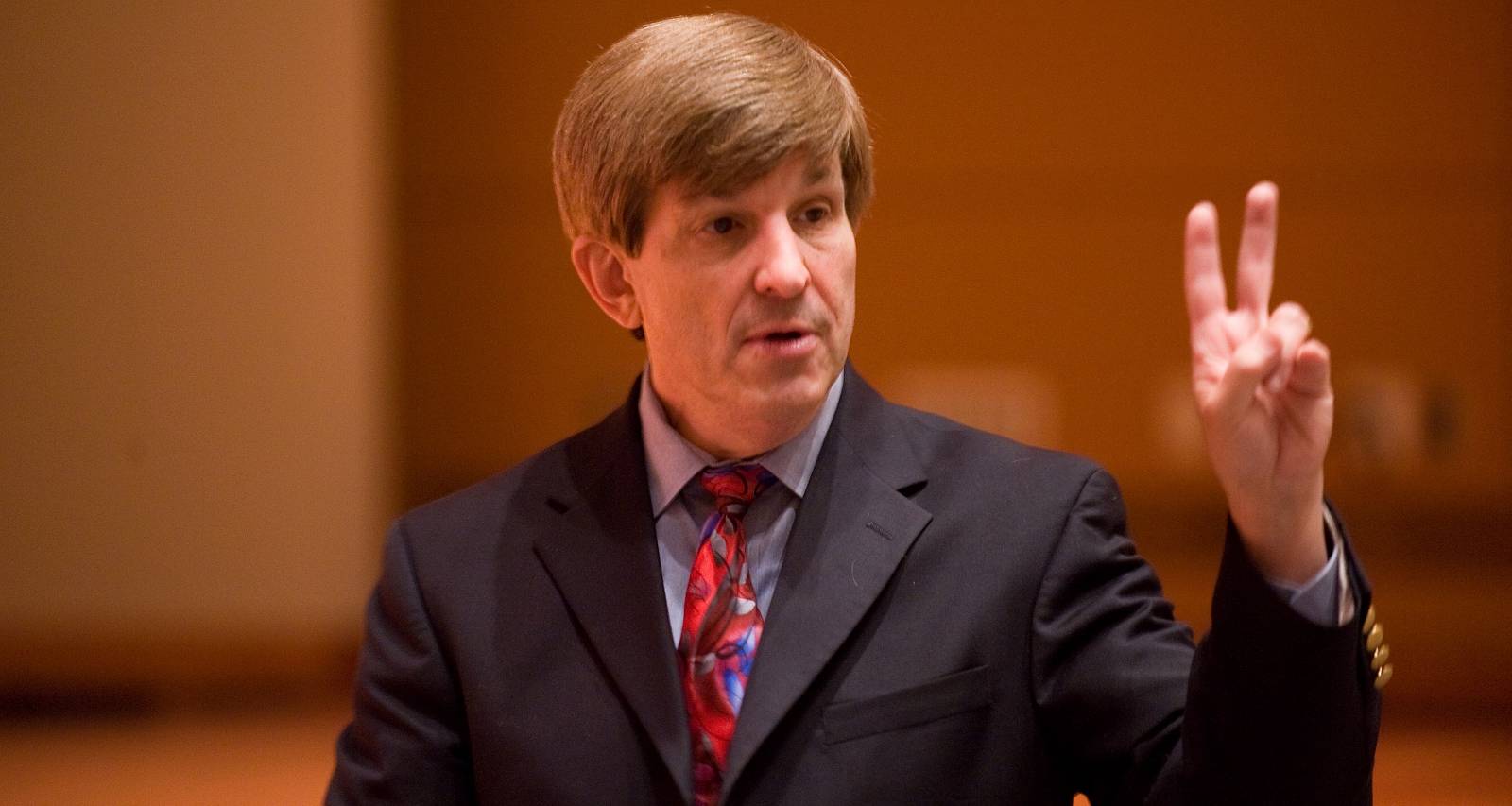 Allan Lichtman is an American political historian, who teaches at the American University at Washington D.C. Even though he is an excellent teacher, he is more famous for being able to correctly predict which candidate will win the popular vote and become the next president of the United States. He has been doing this for the last 30 years and has predicted correctly each time. Check out the Allan Lichtman wiki page on the Internet. Lichtman has already made the prediction for the 2016 election. We know you are dying to know who it will be. Don’t worry, we will tell you all about it right here. People are also very eager to know Allan Lichtman’s net worth. Unfortunately, there is no credible information on this at this time, but it must be substantial given that Lichtman has many lines of business including lecturing, appearing on TV shows, and writing books.

Lichtman was born in the Brownsville neighborhood of Brooklyn in New York City. He obtained a BA degree in History from Brandeis University and graduated at the top of his class. He also participated in running and wrestling at the college. Lichtman then received a PhD from Harvard University in 1973. Lichtman began teaching immediately at the American University. He has been very active outside the classroom as well. He has testified as an expert witness for civil rights on more than 70 cases for the U.S. Department of Justice and several civil rights groups. In the early 1980s, Lichtman appeared on the game show, Tic Tac Dough 17 times! He has earned almost $100,000 for his stints on the show.

Lichtman is also a published writer, having written nine books and more than a 100 articles. He is famous for inventing the “Keys”system, about which he has written in several of his books. Using this “Keys” system, Lichtman has correctly predicted the eventual winner in every presidential election since 1984. The “Keys” are 13 true/false questions, where an answer of “true” always favors the reelection of the party holding the White House. The “Keys” are phrased to reflect the basic premise that elections are basically judgments on the performance of the party holding the White House. If six or more statements are “false,” then they go against the party in power. If the number of “falses” are less than six, then the party in power gets four more years. It sounds crazy, but it always works!

The “Keys” have nothing to do with the presidential approval ratings or polls that come up every time there is a presidential election. For Allan Lichtman, the presidential winner prediction is easy because of the “Keys” system he has created. Allan Lichtman’s prediction is that Hillary Clinton will not win the election. The reason being is that the “Keys” system goes against her and the fact that she is not as charismatic as Obama. Allan Lichtman’s prediction is that Donald Trump will win the election. Lichtman says that Trump is such an unpredictable candidate, that it is not possible to analyze him. However, the party in power has performed badly, especially in foreign relations. So, the system points to a generic Republican victory. Could this be the year that Lichtman is wrong? Or will he predict the winning party for this year’s election, yet again?

Despite his successful “Keys” system, Lichtman warns people that his prediction is not infallible. Trump might defy the odds and lose, even if history is in his favor. This election could still go either way. The important thing is to go out and vote irrespective of what the predictions are. Whether it’s Trump or Clinton for president, it is for the American voter to decide.