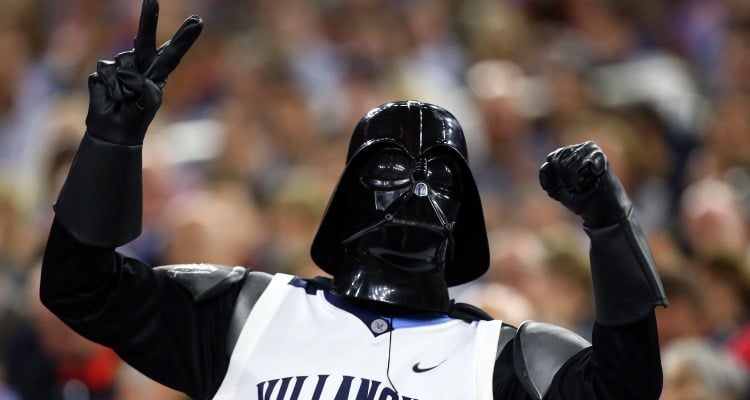 Star Wars fans have been sharing Rogue One memes after enjoying the new movie, since it premiered in Los Angeles, California on December 10. The official release date for North American audiences is today (Friday, December 16) and fans of the franchise couldn’t be more excited! Fans are so eager to see the newest installment that Star Wars memes have been all the rage! We’ve got the best ones here for you to check out prior to the release of Rogue One!

This newest addition to the Star Wars franchise, Rogue One is already gaining popularity amongst those who aren’t even Star Wars fans! We’ve posted the trailer below, so if you’re one of the minority who haven’t seen any of the Star Wars movies, it’s time to start watching because the franchise isn’t going anywhere! Many fans are taking to social media to share their reactions to the film with funny Star Wars memes. While Rogue One is the talk of the town, these memes will keep on coming! So, Star Wars fans, enjoy these trending Friday memes below, including a very-appropriate Darth Vader choke meme, and may the force be with you!

Also Read: When Does “Rogue One” Come Out in Theaters?

Trying to Tweet something, but I can only… #RogueOne pic.twitter.com/chME90v6ke

My reaction to THAT scene at the very end of #RogueOne pic.twitter.com/bNC8gH7Y4S

Star Wars fans new and old won’t want to miss this exciting new endeavor! Be sure to look out for show times in a theater near you, and watch the trailer below for a sneak peek!