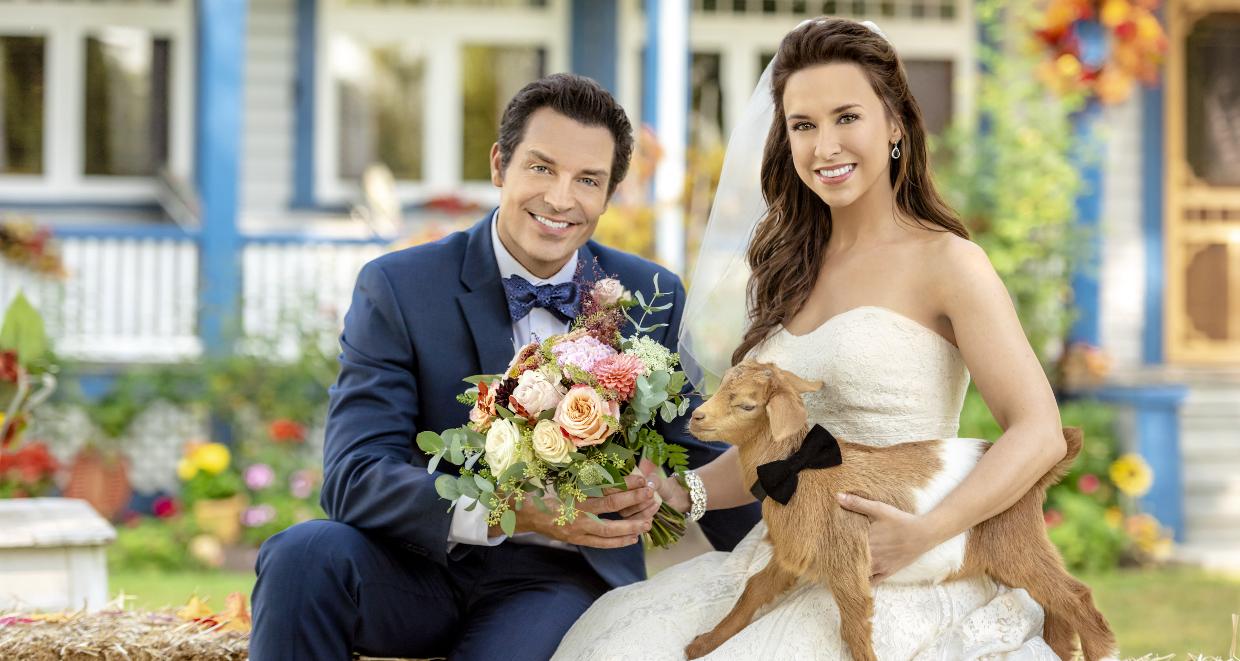 All of My Heart: The Wedding’s Plot

Jenny and Brian are busy planning their wonderful romantic wedding at Emily’s Country Inn. And their guests are quite excited about the couple’s wedding. However, things get complicated when one of Emily’s distant relatives arrives and stakes a claim to the house.

The couple are stressed out as they try their best to raise a good amount of money to hang onto their house. They invest all the money they have in Jenny’s Home Baked business. In fact, Brian even thinks about going back to Wall Street.

All their friends in Bucks County are worried about the pair and are trying to figure out ways to help them. Meanwhile, Brian and Jenny’s bond will again be put to the test as their wedding day comes closer and fight very hard to keep the house that brought them together in the first place.

All of My Heart: The Wedding’s Cast

Lacey Chabert is an actress as well a singer. She became famous as a child actress for playing the role of Claudia Salinger in the TV series, Party of Five.

Chabert is a big fan of Hallmark movies and has appeared in 12 of their movies. She says that she loves working for them and has made very good friends there.

Her film credits include Mean Girls, Ghosts of Girlfriends Past, Anything Is Possible, Christian Mingle, and All I Want for Christmas Is You.

Brennan Elliott is a Canadian actor who is famous for playing the character of Dr. Nick Biancavilla in the drama series, Strong Medicine.

He attended the Actors Studio at the Juilliard School in New York City.

The 43-year-old actor’s film credits include The Silencer, Hobbs End, Nanny Express, Curse of Chucky, A Christmas Melody, Love You Like Christmas, Flower Shop Mystery: Snipped in the Bud, and Christmas Encore.

Other cast members of the film are Pauline Egan, Heather Doerksen, Daniel Cudmore, and Patrick Sabongui.

In case you haven’t watched All of My Heart: The Wedding’s trailer, then feel free to click on the link below.