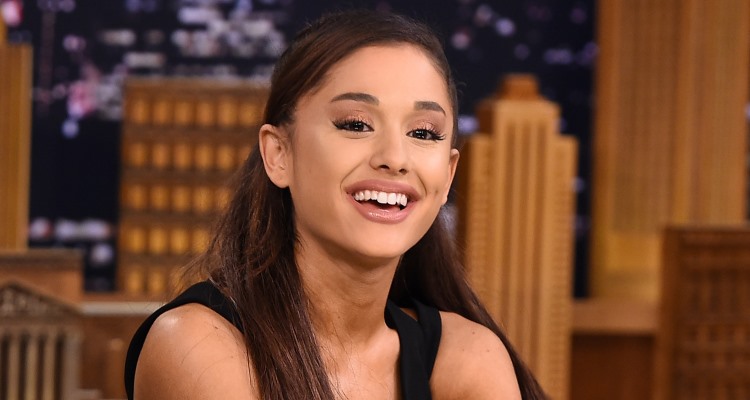 Ariana Grande certainly had a nice to start to the new year! Soon after 2017 started, it was announced that she would be a playable character in the mobile video game, Final Fantasy: Brave Exivus. The character is named DW and will be modeled after Grande’s masked look on the album cover for Dangerous Woman. That’s been followed by the hint that she’s going to be tackling one of the most beloved Disney songs of all time. In February, she will hit the road with her Dangerous Woman tour. It makes you wonder how she has the time to post all those Instagram pics! We decided to go ahead and find the best of Ariana Grande’s hot pics to share with you, right here! 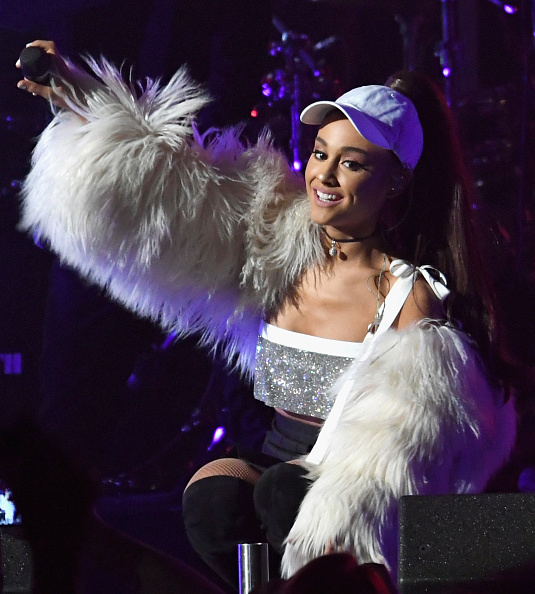 Ariana Grande’s character in the new Final Fantasy: Brave Exivus game has powers that revolve around singing. As part of the deal, the game is going to feature an orchestral (yes, you read that right) remix of “Touch It” from the deluxe version of Dangerous Woman. Grande has always expressed her love for Japanese pop culture, so while on the surface they may seem like a weird fit, it’s actually a pretty good one!

What is She Recording Now? We Think We Know 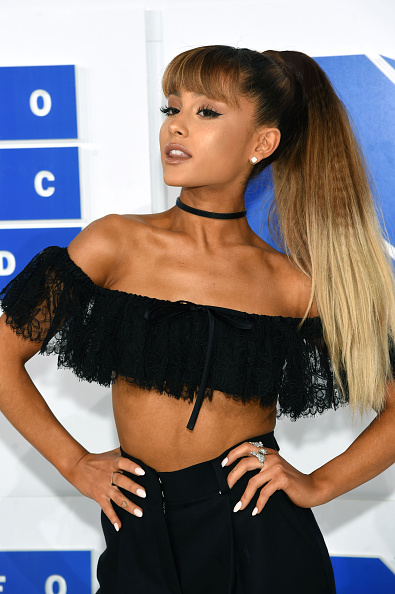 The other big news of the year is that Ariana Grande might be tackling one of the biggest classics in the Disney songbook! A photo was posted to Ariana Grande’s Instagram and by itself, there isn’t much to it. What is a possible big deal are the people she tagged in that photo. None other than John Legend and Beauty and the Beast, the live-action remake of the classic animated picture. The film’s Instagram later reposted the same picture. Which begs the question, what song is she doing? The only duet in the original film is “Something There,” sung by Belle and the Beast. Could Ariana Grande and John Legend be covering the song? Or will they be channeling their inner Celine Dion and Peabo Bryson with their rendition of “Beauty and the Beast?” It seems something is definitely in the works! 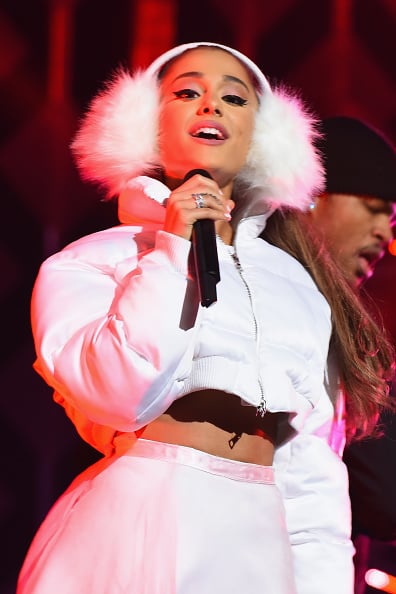 Ariana Grande has a lot to do over the next couple of months. Starting in February, she is hitting the road for her Dangerous Woman tour, which will take Grande all over North American and Europe. It starts February 2nd in Phoenix, Arizona and is expected to end in Turin, Italy on June 17th. That’s not to mention any awards shows and television appearances we don’t know about yet. It’s amazing that she can keep this kind of amount of work up and still have time for a social life! 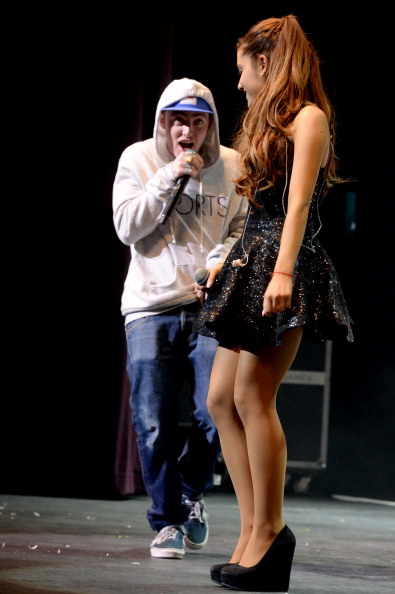 Sometimes it can be hard keeping up with these young pop stars and their social lives, but Ariana Grande is currently dating rapper Mac Miller. They’ve been seeing each other for a number of months now and things appear to be going rather well!

A Good Start to the New Year 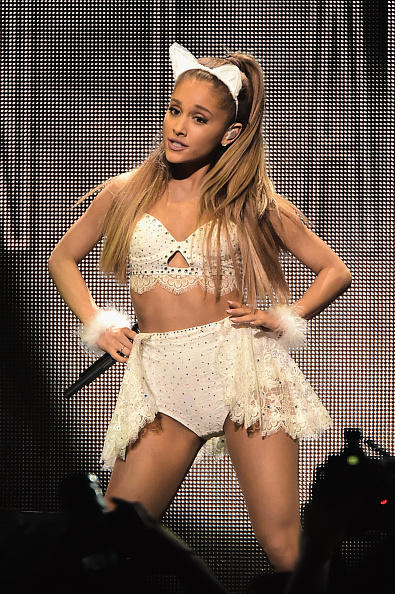 Ariana Grande has had an amazing start to 2017. Video games, hit singles, a tour, and a great boyfriend! It seems like right now, in both her professional life and personal life Ariana Grande is hot, hot, hot! 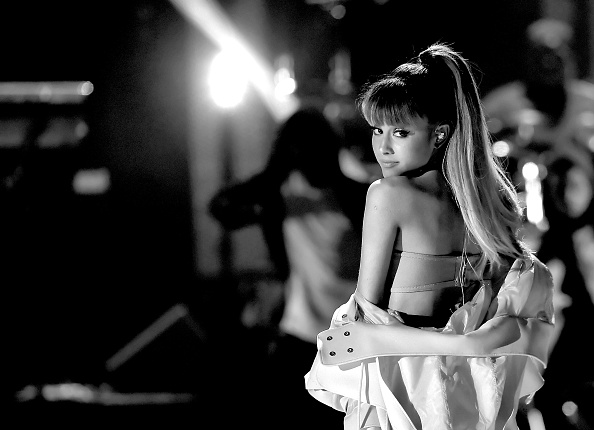