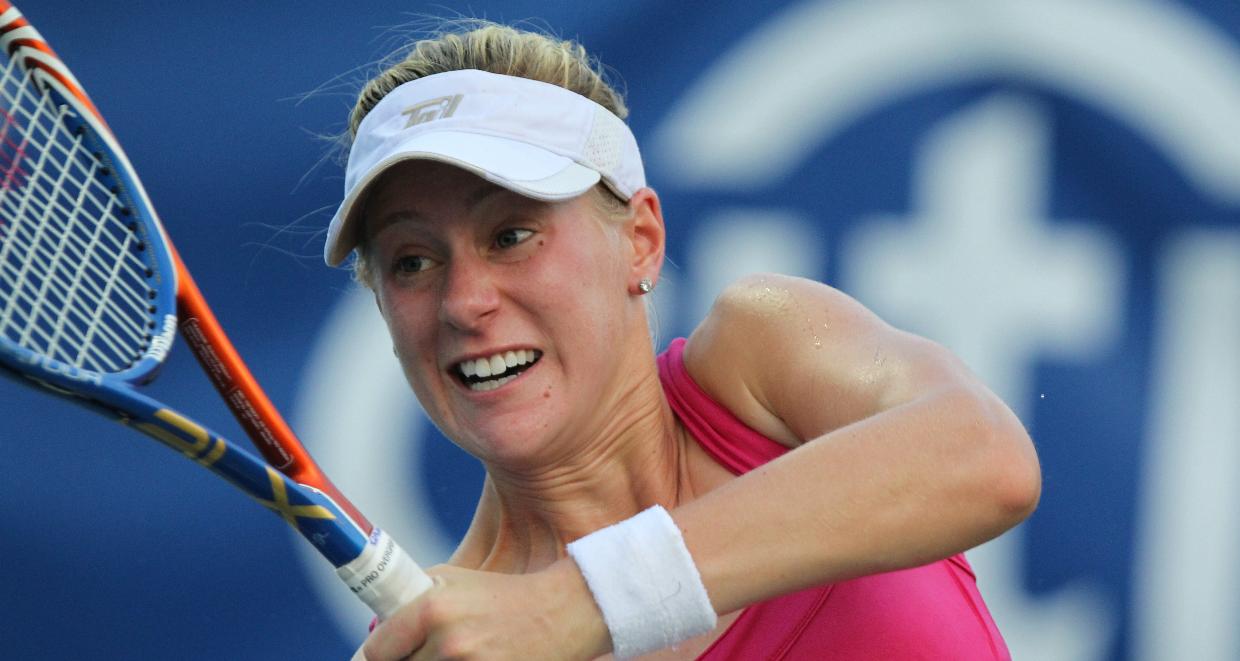 Alison Riske is proving to be a stunning force at Wimbledon 2019. Perhaps she’s getting a few tips from her fiancé, Stephen Amritraj. A few years ago, Amritraj’s very bold “advice” to her landed them at the center of some controversy. Who is the tennis star dating? Our Stephen Amritraj wiki will familiarize you with him.

Stephen Amritraj Was a Tennis Pro

Stephen Amritraj was born on March 28, 1984 in Los Angeles to former world tour player Anand Amritraj, who represented India in professional tennis. And Stephen followed his father’s footsteps onto the court.

our favorite day of the year @claridgeshotel 🥂🍰☕️

According to his USTA online profile, he attended Duke University, where he played for the men’s team between 2002 and 2006. During this time, he ranked No. 4 in the country and reached the NCAA Elite Eight.

After retiring from professional playing, Amritraj began working for the USTA Player Development team on January 6, 2014, as a national coach for men’s tennis. His job responsibilities include facilitating coaching and training programs to help develop the best prospects.

He Reportedly Told Riske to “STFU”

In 2016, the Internet freaked out when a video leaked of Alison Riske’s “coach” apparently telling her to “STFU.” As it turns out, the man in the video was not her coach, but rather her boyfriend-turned-fiance, Stephen Amritraj.

In the video, he attempts to cover his mic, but his voice is still audible. Many news outlets falsely reported it was Riske’s coach yelling at her.

Thanks to Twitter, Riske corrected the reports: “He’s not my coach, he’s my boyfriend. He came here using vacation time & helped me get a top 10 win today.” She topped off the tweet with a flexing emoji, a hands in the air emoji, and, best of all, a fist punch emoji. Sassy!

Perhaps the reason for the confusion over the video can be attributed to Amritraj’s coaching career. That being said, he definitely does not coach women’s tennis.

Amritraj and Riske Married in July 2019

Alison and Stephen’s relationship history is unknown. But the couple is still going strong and he features often on her Instagram.

this is totally worth all of the oxen, water buffalo, cows & monkeys that we dodged in our auto rickshaw to get here🇮🇳 #amriTAJnit

When the world was tuned in to Prince Harry and Meghan Markle’s wedding in 2018, Riske tweeted she was inspired by the royal wedding to plan something as grand with Amritraj. According to reports, this pair of tennis royalty had plans to marry in Pittsburgh in June 2018, and Riske was posting pictures of her wedding planning and hunt for a wedding dress, too.

taking notes from the Royal Wedding. @stephenamritraj I think we have a few details to work out😂

But there are no reports of a wedding yet. Furthermore, in May 2019, Riske posted that she’d finally found her wedding dress. And in an appearance on a tennis podcast, Amritraj mentioned they’re planning a 2019 wedding. Riske and Stephen Amritraj married in Pittsburgh in July 2019.

best weekend of my life💞luckiest lady because of this man. to echo my HUSBAND(🙌🏻🥳), we were surrounded by everyone that makes our world go round. grateful as ever👰🏼🤵🏽💞 📸: @caleb_troy & @jacquicole respectively #burghbrides