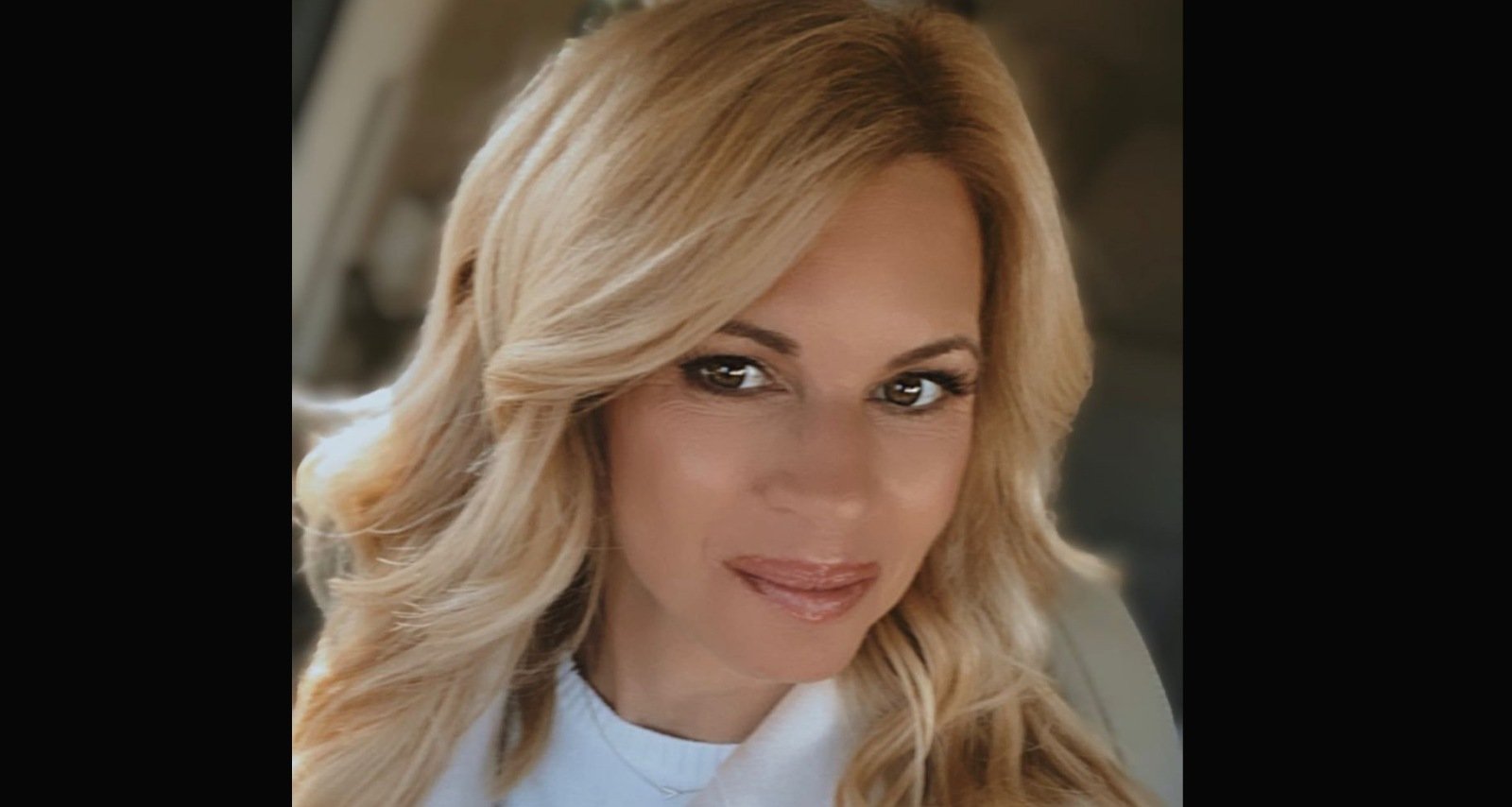 Alison Maloni is a media personality well-known to Massachusetts residents. The TV anchor and PR professional has not only been a popular feature on Newsmax TV, but she’s also lent her public relations expertise to businesses. Maloni often connects to her followers by sharing her own experiences that many relate to. This Alison Maloni wiki traces those experiences, which have made her a thriving professional.

Alison Maloni was born on June 28, 1976 to Bonnie May Haight. If you’ve followed the television personality on social media, you’d be familiar with her mother’s story.

Bonnie May Haight (born August 4, 1946) battled lymphoma when Alison was a child. Bonnie’s grandparents had stepped in to care for Alison while Bonnie focused on treatment.

Bonnie succumbed to the cancer on March 15, 1981, leaving behind her four-year-old daughter. Alison was then adopted by her uncle, Daniel Maloni, who is by all definitions Alison’s dad.

Daniel Maloni is married to one Cheryl Maloni, and they reside in Florida. Alison has posted heartfelt tributes to her mother and also shared her admiration for Daniel many times.

Alison Maloni grew up in West Springfield, Massachusetts where she attended West Springfield High School. Before graduating in 1994, she was active in gymnastics, tennis, the National Honor Society, and the yearbook committee.

She graduated from the University of Massachusetts Amherst with a bachelor’s degree in journalism and political science in 1998. She was also a part of the campus television and radio stations.

Soon after graduating, Maloni got a job at the Springfield TV station, WGGB, as an anchor and reporter. She left after four years to work at a Rhode Island TV station for a year.

Maloni returned to her hometown in 2008, this time working for Market Mentors. In her near four years there as an account executive, she helped in business development, editing, copywriting, event planning, web design, and more.

From 2012 to 2014, Maloni managed the marketing and PR for a local orthodontic practice.

Since 2014, Maloni has run her own company, Alison May Public Relations, while appearing on Newsmax TV. She is also a keynote speaker and a contributor to local publications.

Maloni’s often gets asked if her last name is “May.” She, however, explained that the company name, Alison May PR, is a tribute to her late mother, Bonnie May Haight.

Alison Maloni was first married to Jamie Podworski. They are parents to three girls—McKenna (born September 9, 2005), Addison (born December 4, 2008), and Hannah (born October 11, 2012). Addison is a gymnast much like her mom.

Maloni and Podworski divorced sometime after 2014. Alison has also penned a couple of articles about going through a divorce and life after it.

Alison appears to have had at least one relationship after her divorce. But she seems more focused on motherhood, as her social media depicts.