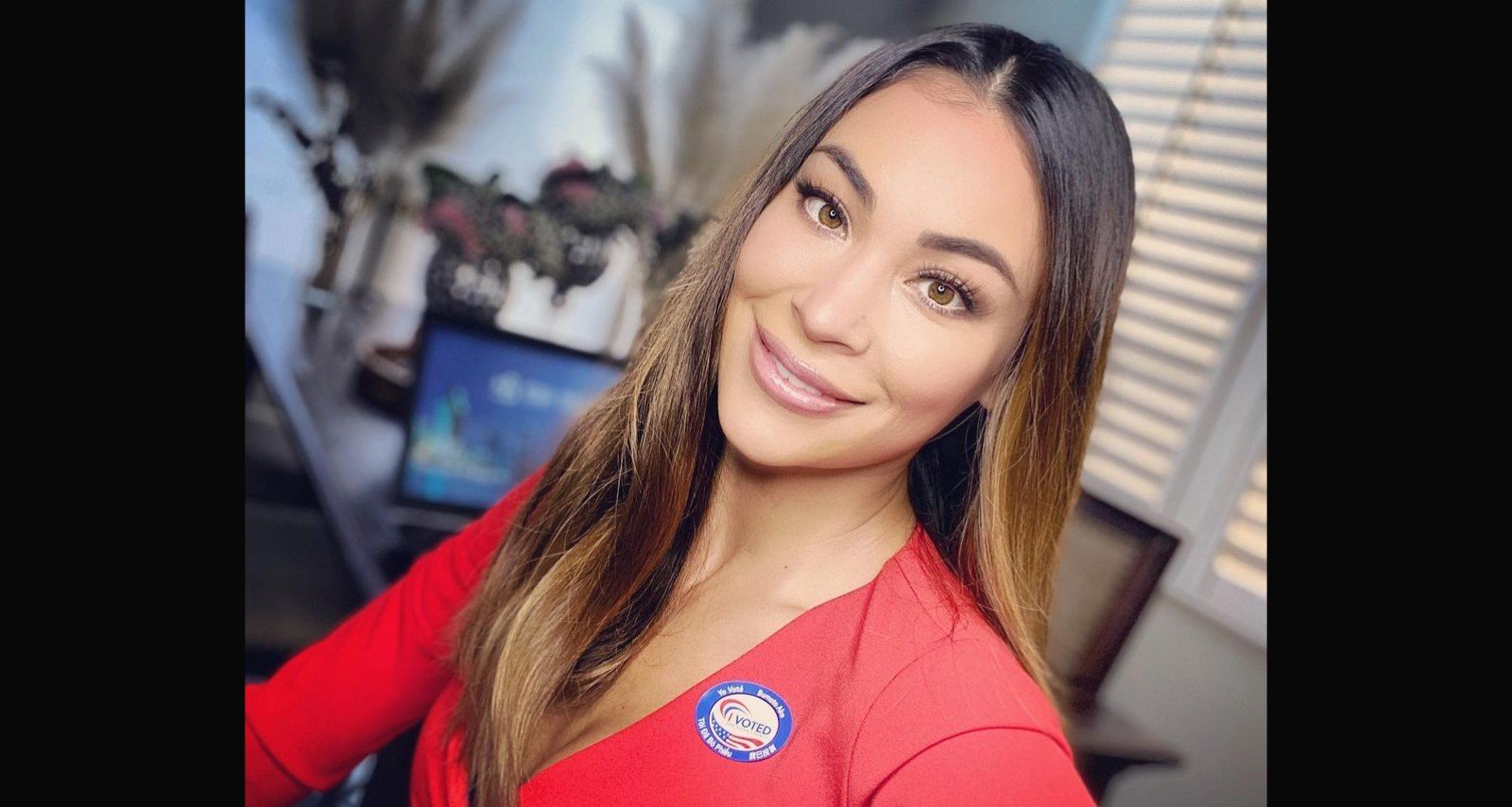 Alicia Summers has worn many hats in her life, but she’s best known in San Diego as an anchor on CBS8. The experienced journalist has often tapped into her roots and covered human interest stories that capture the locals’ attention. On the personal front, Summers reveals the daily fun of life as a working mom on Instagram, and her fans love her relatability. This Alicia Summers wiki puts this journalist’s life outside the studio in the spotlight.

Born Alicia Coates on November 27, 1983, she is a native of California. Her parents, Norman and Cynthia Coates, are currently in Union City.

Cynthia is an accountant with three decades’ worth of experience. She is a certified public accountant by the California Board of Accountancy.

The erstwhile Alicia Coates graduated from the University of California, San Diego in 2006 with a BA in political science and communication. During that time, she was a member of the Asian-American Journalist Association.

The experienced dancer is a former Raiderette. She retired and turned to a career in broadcast, starting as a morning anchor at NBC News in Yuma, Arizona the same year she graduated.

Alicia returned to California after three years in Yuma and was a reporter at CBS47 in Fresno from 2009 to 2012. At the same time, she spent a year on the board of the Resources for Independence Central Valley, which offers services to local residents with disabilities.

Alicia and her husband, Jayson Summers, are insurance agents/brokers in their own San Diego-based agency, eSummers Insurance Agency. Alicia advises clients on the best insurance plan suited to their needs.

KFMB has been Alicia’s TV home since 2012. She has been an anchor and reporter on CBS8 long enough to become a popular personality in San Diego.

Jayson Summers is a battalion chief in San Diego’s fire department. He trained in emergency medicine at Southwestern College and has a bachelor’s degree in public safety and emergency management from Grand Canyon University.

Besides running an insurance agency with his wife, Jayson is also a trained pilot, triathlete, and Ironman competitor. His Instagram reveals the Summers family’s day trips with Jayson piloting the plane.