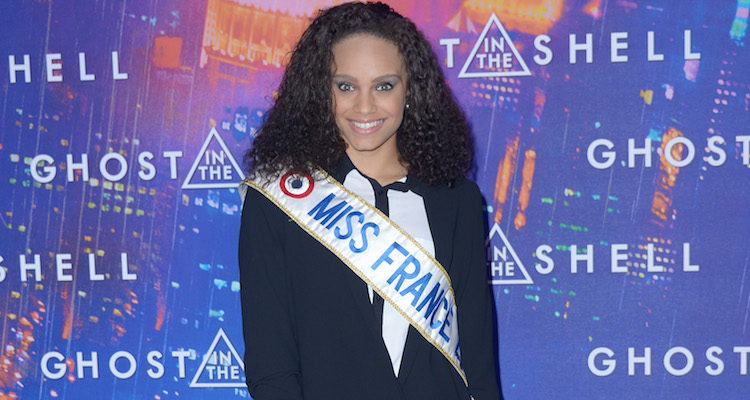 A new Miss Universe will be crowned soon and, if we had any say in it, her name is Alicia Aylies. If you take one look at her, you’re bound to want to know everything about her. In this Alicia Aylies wiki, we’re going to take a deeper look at the new Miss France. From Alicia Aylies’ nationality to her family background, career goals, and everything in between. By the time you’re done reading this, you should have a good idea of who Alicia Aylies is beyond that gorgeous face.

A Bio in Beauty

Born on April 21, 1998, in Fort-de-France, the capital city of Martinique, Alicia Aylies age is 19. The official language of Martinique is French, but almost the entire population of the island also speaks Antillean Creole.

In regards to Alicia Aylies family, her mother is a driving instructor while her father works as an environmental manager. When Aylies was just two years old, her parents divorced. She lived with her mother and they soon took up residence in French Guiana. She then went through school, finishing her lycée (the last form of French secondary education) with a degree in science. Shortly after her lycée, Aylies headed to the University of French Guiana to study law.

Aylies has a rather interesting hobby, as she is a championship level fencer. She’s been fencing for nearly half her life and according to her Miss Universe bio, won a number of French Caribbean Championships.

In terms of a personal life, Aylies is very quiet about it. When asked if she was in a relationship, she replied that it was too personal a question to answer in public. French tabloids, however, are convinced she is seeing someone, and that Alicia Aylies’ boyfriend may be looking to propose any day now.

The Road to Miss Universe

The current version of the Miss Universe pageant had a number of owners since it began in 1952. Most recently, the pageant was owned by Donald Trump, who sold it the WME/IMG shortly before his run for office began. Like most Miss Universe contestants, Aylies’ road to the pageant consists of three stops. She first won Miss Guiana, followed by Miss France, and then Miss Universe. This year’s competition is filled with attractive women from all over the world, but Aylies should turn a few heads. It should be noted that the current reigning Miss Universe, Iris Mittenaere is a former Miss France as well.

Aylies does post on social media. But she does have Twitter as well as a verified Alicia Aylies Instagram account, but you may want to have your Google translate ready as most of her posts are written in French. Still, her Instagram is one of the best places to find Alicia Aylies’ hot pics.

As you can see by the above photos, Aylies is quite a looker. But given that she was attending law school, she’s also pretty smart. Hopefully, this deadly combination will help her fulfill her goal of becoming Miss Universe 2017. The pageant will be broadcast on Fox on November 26, check the official Miss Universe site or consult your local listings for details before tuning in.