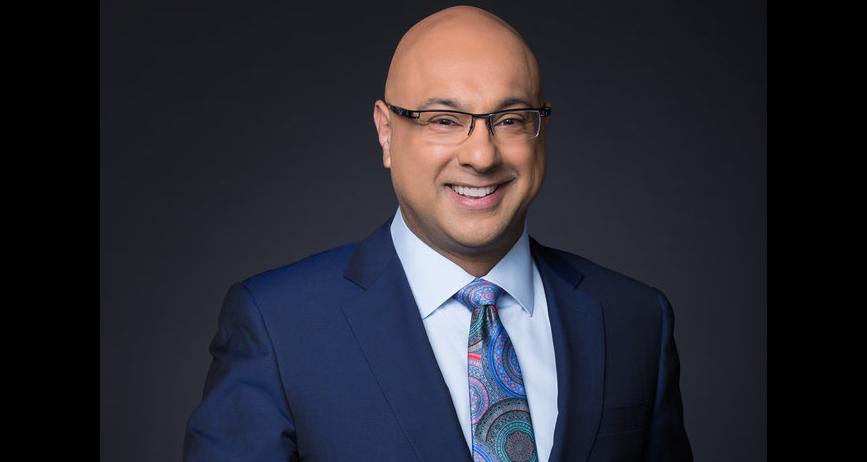 Journalist and host of the business show Velshi & Ruhle, Ali Velshi is married to Lori Wachs. She is no less successful when it comes to her career. If you are wondering, “Who is Lori Wachs?” you’ll want to take a look at our Lori Wachs wiki for all the details.

From 2010 to 2015, for almost five years, Wachs was the President of Cross Ledge Investments. At the start of 2018, she joined the firm Springboard Growth Capital as an Executive in Residence.

She worked in that position for 10 months, and is now the Principal of the company. Her profile states about the firm, “Springboard Growth Capital invests in women-led companies emerging from the Springboard Enterprises accelerator programs. Springboard’s portfolio of 619 companies have raised over $7B in funding from over 400 venture capital firms and strategic investors over 15 years.”

Due to her vast experience in marketing investment products, Wachs has been on the shows Good Morning America and World News Tonight. She has also been on channels like CNBC, Bloomberg News, and Fox News Channel, where she discussed retail and consumer investments, buying behavior, and fashion trends.

Currently, Wachs lives in Bryn Mawr, Pennsylvania with her two kids. She often travels to New York to be with her husband, Ali Veshi.

Wachs is Ali Velshi’s second wife. Velshi is a journalist, senior economic and business correspondent for NBC News, and also a co-anchor with Stephanie Ruhle on the show Velshi & Ruhle, which comes on MSNBC.

Wachs and Velshi met each other for the first time when she appeared as a guest on his CNN show. In an interview, Wachs revealed that it was her first time on TV.

The couple dated for a few years and tied the knot in 2009, in the presence of their friends and family. A few years back, the couple revealed that they have a long-distance marriage and spend most of their time with each other on weekends. Their work keeps them apart and in different places during the week. However, they somehow manage to make it work.

Lori Has Two Kids from Her Previous Marriage

Wachs’ daughter Erica Wachs studied English at Yale University. She started working as a Prose Reader for The Blueshift Journal in 2013 and worked there for three years.

She was also a development intern at 20th Century Fox for a couple of months. Additionally, her job experience includes working at Jax Media. Judging from her Facebook profile, Wachs managed the Yale Drama Coalition as well.

Lori’s son Eli Wachs is currently studying at Stanford University and was the President and Founder of High School HeroesX.

Lori Is Very Close to Her Mother

Wachs’ mother is Roz Levitt Pearlman, who is from Yonkers, New York and resides in Sunny Isles Beach, Florida. She studied sociology and elementary education at Hunter.

Wachs’ father is Kenneth Pearlman, and she also has a brother named Bret D. Pearlman who lives in Old Westbury, New York. He is married to Marion Fox Pearlman and the couple has three kids together.