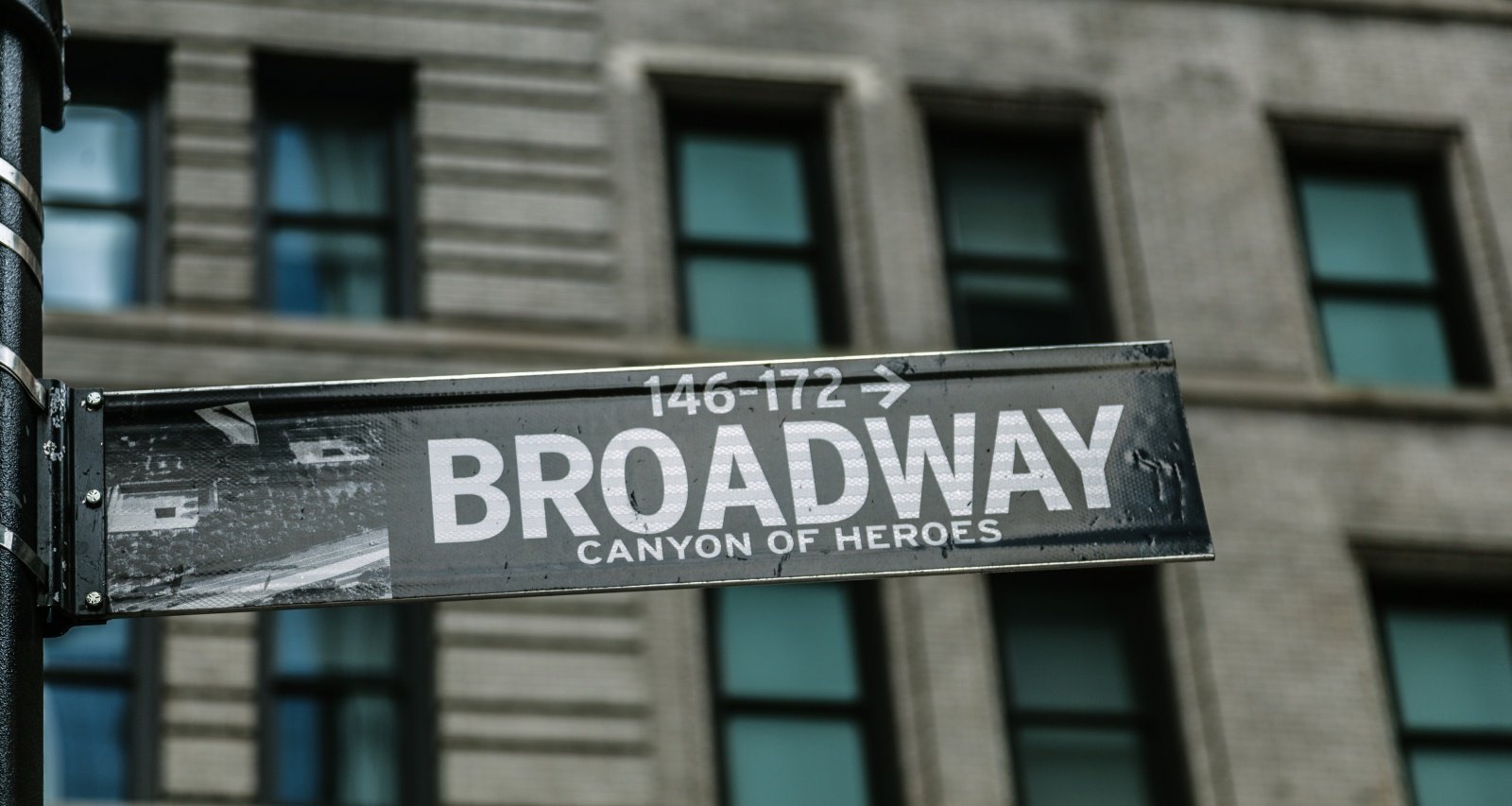 Glee star Ali Stroker is going to be a mom! The Tony Award winner and inspiring entertainer celebrated her first wedding anniversary with her fans by breaking this fantastic news. Ali Stroker’s husband, David Perlow, is the excited dad-to-be. Fans recall him as her arm candy at her 2019 Tony Awards appearance, and they looked besotted with each other. Stroker’s followers want to know more about who her professional and personal partner is. So we give details about Ali Stroker’s husband and his background in this David Perlow wiki.

David Perlow was born April 8, 1989, and is a native of New York. He is one of two sons born to Sandra Perlow and Harvey Perlow.

His father, Dr. Harvey Perlow, was a dentist in Manhattan. He passed away in 2013, at the age of 63, after a brief illness. He is survived by his sons, David and Michael.

Michael Perlow occasionally appears on his brother’s Instagram. He’s a former lacrosse athlete from Skidmore College and works for an asset management firm in New York.

David Perlow attended Briarcliff Manor Union Free School District and later New York University Tisch School of the Arts. The NYU Tisch alum went on to pursue an acting career. He had a few minor on-camera roles but spent most of his career in theater.

Perlow made his Broadway debut in the 2010 revival of La Cages aux Folles and is best known for playing Fiyero Tiggular in Wicked.  He soon made the transition from actor to Broadway director and has worked in five productions, including the Tony Award-winning revival of Once on This Island.

In recent years, Perlow has turned to teaching other up-and-coming actors. He founded The Actor’s Gym, of which he is the director and teaches aspiring actors.

Perlow would also return to his alma mater as a teacher. He part of the teaching faculties at NYU Tisch and the University of Texas at Austin, among other university drama departments.

Together with Ali Stroker, he founded the ATTENTION Theatre. The group helps differently-abled actors find roles.

David Perlow and Ali Stroker met when they both attended NYU Tisch but weren’t dating then. They reconnected in 2015, when they both acted in a theater production of Spring Awakening.

On their first wedding anniversary, Stroker announced she and Perlow are expecting their first child together. The baby is due in November.