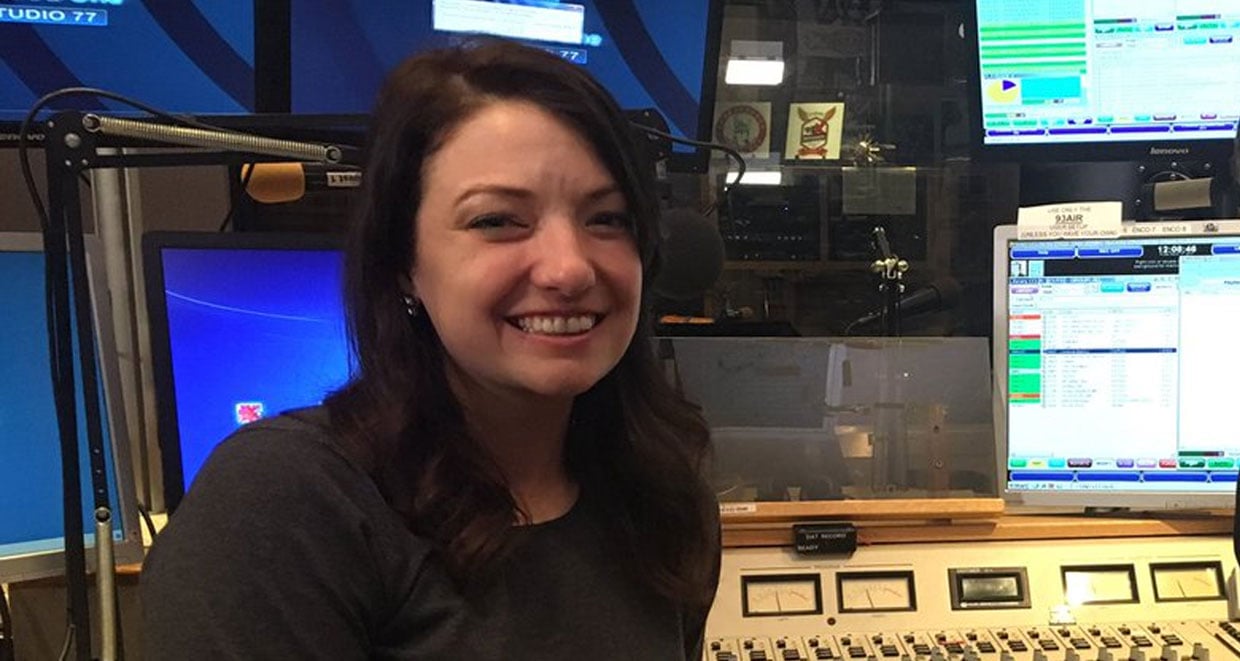 Ali Matta, a favorite cohost of the radio show, Half-Assed Morning Show, is leaving because she wants to pursue other interests. She has been working for 93X for the last nine years and now wants to try out something different. Her fans will surely miss her.

People who have been listening to the popular radio program, the Half-Assed Morning Show, will be upset with the news that their favorite cohost, Ali Mattacola, who is better known as Ali Matta, is leaving the show.

What Happened to Ali Matta from 93X?

Matta had been part of 93X for the last nine years and had many fans tune in regularly to listen to her. So why is Ali Matta leaving 93X?

Matta has said that she is leaving the show and the station to pursue other interests that will keep her close to her family. She also said that she would stay in Minnesota for the summer but will go to California after that.

Although Matta did not exactly specify what she will be doing after she leaves the show, she did say that she wanted to do some things that she has been thinking about for a while.

Matta wants to broaden her horizons as she has been part of the station for the last nine years. She feels that it’s time for her to do something different.

The 93X morning show’s cast, Nick and Josh, ribbed her about her leaving. They cracked jokes with her about how they would behave with her once she was no longer an employee of 93X.

Matta took the jokes in good spirit. She thanked them and all the people at 93X for making her tenure a fantastic experience that she would always cherish.

So, next week, when listeners tune in to the Half-Assed Morning Show, they will not hear Matta on air. It will be tough to come to terms with the fact that she will no longer be a part of the show. But it’s only fair that Matta gets a chance to spread her wings and fly.

So long Ali Matta! Everybody is going to miss you.