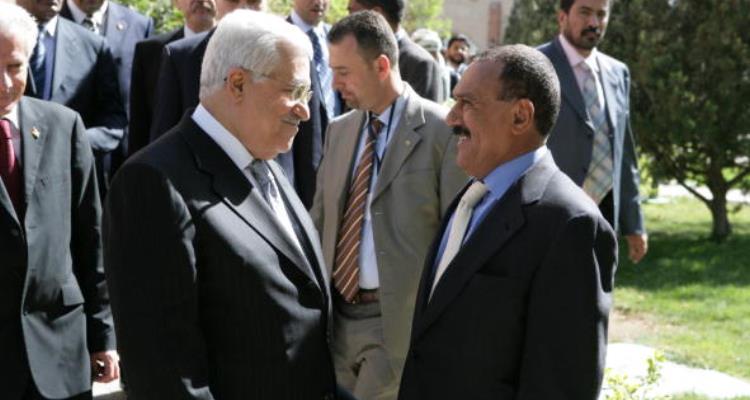 Who Was Ali Abdullah Saleh?

Ali Abdullah Saleh was born on March 21, 194, in Bayt al-Ahmar, Kingdom of Yemen. He didn’t finish elementary school and joined the army at a young and rose to the ranks of Colonel. He was named the President in 1978, after the assassination of President Ahmed Hussein al-Ghashmi. Saleh was raised Zaydi Shiite Muslim.

According to The Guardian, “He was born in the village of Beit al-Ahmar, near the capital Sana’a. With minimal education, he had risen through the military but had little in the way of a political base – a problem that he set about correcting during his first few years in office. What he lacked in education he made up for with his shrewd handling of people, gradually building a consensus, which, besides the military, embraced businessmen and technocrats along with tribal and religious leaders. He had no particular ideology beyond republicanism and nationalism.”

He officially stepped down as president in 2012 and according to the UN Human Rights office, there have been 13,800 civilian casualties since the fighting began. The government’s president, Abdu Rabu Mansour Hadi, has been living in Saudi Arabia since the rebels seized the palace earlier that year.

Ali’s wives and children are usually unknown publicly but he is survived by his wife and several children, including Ahmed and Khaled.

According to multiple reports, Saleh was killed on Monday (December 4) in the nations’ capital of Sanaa. He died after days of violent street fighting between his forces and Houthis rebels. According to CNN, “His death comes two days after Saleh announced he was parting ways with his former Houthi allies, and that he wanted to “turn the page” on relations with the Saudi-led coalition that launched a military intervention in Yemen in 2015. The coalition welcomed the move and granted Saleh’s forces air support in fierce battles that later transpired.”

There are no formal details from sources of Ali Abdullah Saleh’s wealth or the exact location of Ali Abdullah Saleh’s house. His estimated billions are rumored with different amounts that haven’t been verified at this time. Some have said that the money was allegedly stolen through false names from fuel subsidy programs, while others suspect the source of wealth came from oil and gas contracts made by his government. The true origins of his amassed wealth remains a mystery to the public and there’s no public record to verify its sources. As president, his main concern was his people and to bring peace to his country, which had been at odds for years. A video of his body is said to have been released to the media and there have yet to be any funeral details at this time.