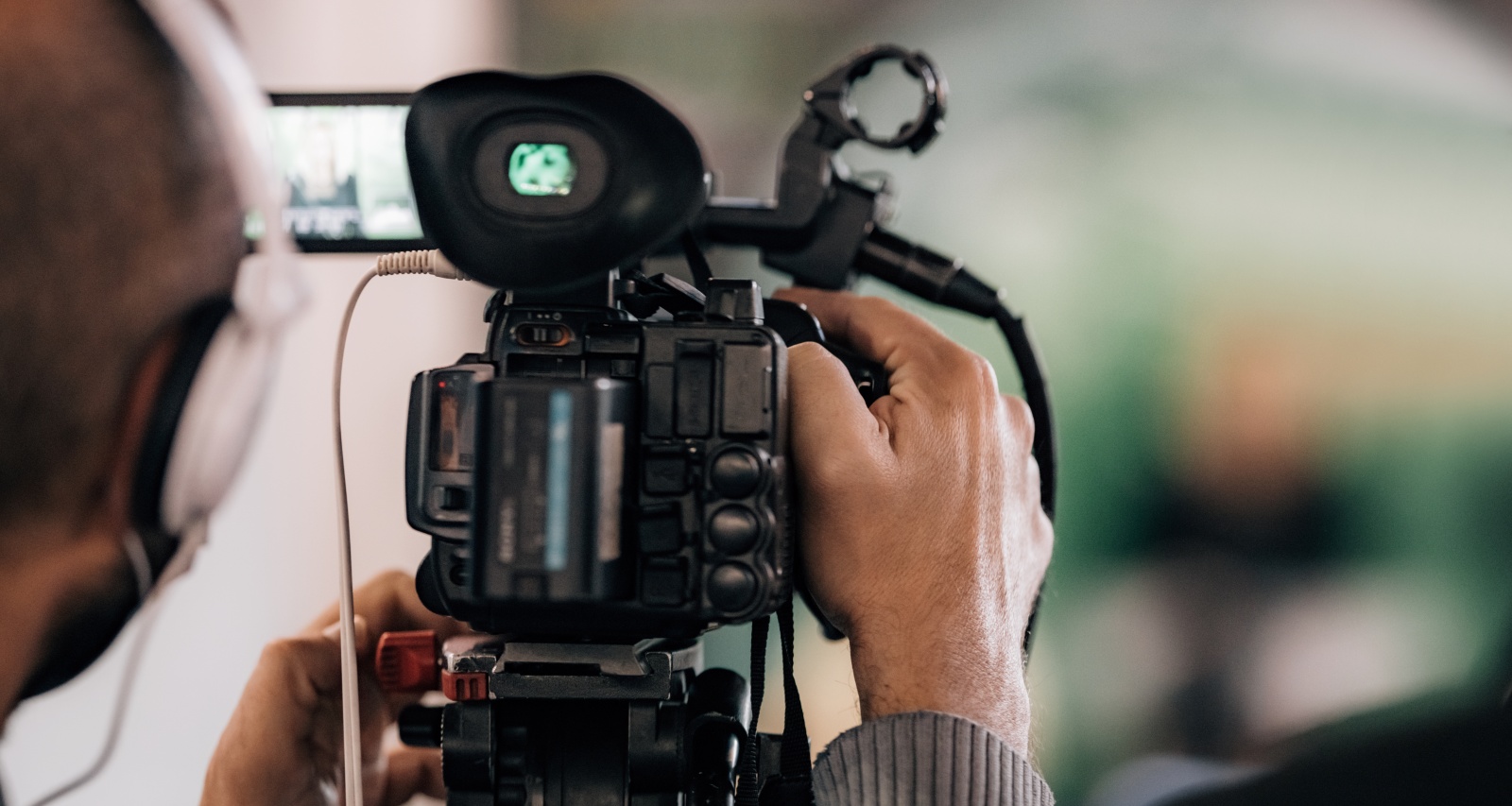 Alexis Clemons has been responsible for the weather updates in Missouri for a little over a year. But the young meteorologist already has a special place in the local community. Now she’s leaving Joplin for a new opportunity. Alexis Clemons announced she is leaving KODE/KSNF in October 2022. The meteorologist’s followers naturally want to know where she is going next and if she will continue in broadcasting. Find out what Alexis Clemons said about her departure from KODE/KSNF here.

Alexis Clemons to Step Back from KODE/KSNF

Alexis Clemons was born in Missouri and grew up in St. Louis. She attended the University of Missouri in Columbia, where she was president of the meteorology club and also part of the campus TV station.

She had part-time jobs and worked as an undergraduate TA before receiving a BS in Atmospheric Sciences and Meteorology in 2021.

Clemons’ first experience in broadcasting was at KOMU 8 News in Columbia. She was a weather forecasting intern and later a weekend morning weathercaster while in college.

Clemons’ first job out of college was in Joplin. She’s been part of the KODE/KSNF team since June 2021. The young meteorologist has provided timely weather forecasts to the four states on weekday mornings.

After October, her regular viewers won’t be starting their day with the meteorologist’s forecasts. Alexis Clemons is leaving KODE/KSNF and Joplin, Missouri.

She will do her final Weather Works segment on October 20. Her last day on the air at the station is on October 28.

Alexis Clemons hasn’t stated where she is heading next or if she has a job lined up. However, she did say that she will continue her journey as a meteorologist and hopes to stay connected with her followers. So keep your eyes peeled on her official social media pages for further updates.