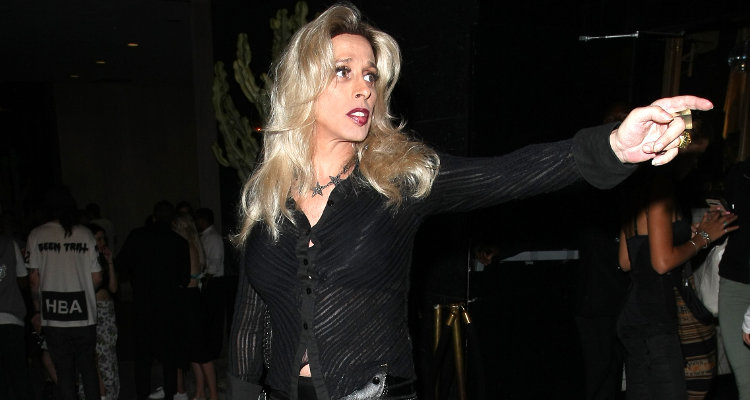 Unfortunately, actress Alexis Arquette passed away yesterday, and many people are now asking, “Who was Alexis Arquette?” Arquette was an American actress, cabaret performer and activist. She was highly regarded because of her transition from male to female, and for her stance on actively supporting others making similar transitions. Pics of Alexis Arquette are available on the Internet, and it’s clear to see in these pictures of Alexis Arquette that she was a bold and determined person, beautiful inside and out.

Arquette was born as Robert Arquette in Los Angeles, California, but eventually became Alexis, as she was a transgendered woman. Her mother was an actress, poet, theater operator, acting teacher and therapist. Her father was an actor and director. In fact, all of her siblings are actors. In 1982, Arquette appeared in the music video “She’s a Beauty” by The Tubes. At the age of 19, Arquette got noticed when she played the part of transvestite, Georgette in the cult film, Last Exit to Brooklyn. 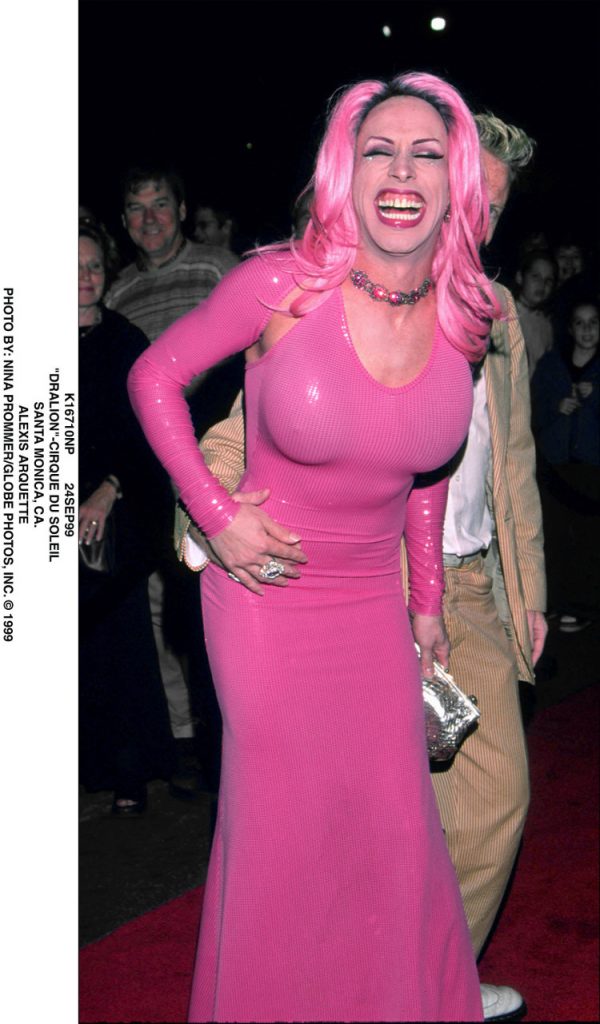 After that, Arquette’s career in Hollywood really took off. She acted in mostly low-budget or independent films. She appeared in movies such as I Think I Do, Children of the Corn V: Fields of Terror and Sometimes They Come Back…Again. Another breakthrough role was that of a crack addict in a film called Jumpin’ at the Boneyard. She also acted in popular ‘alternative’ movies such as Jack Be Nimble and Killer Drag Queens on Dope.

Her experiences of transitioning from male to female were documented in the film Alexis Arquette: She’s My Brother, which was shown at the Tribeca Film Festival. Arquette was a champion of other transgenders too, encouraging them to make their choices boldly and live a full life like she did. 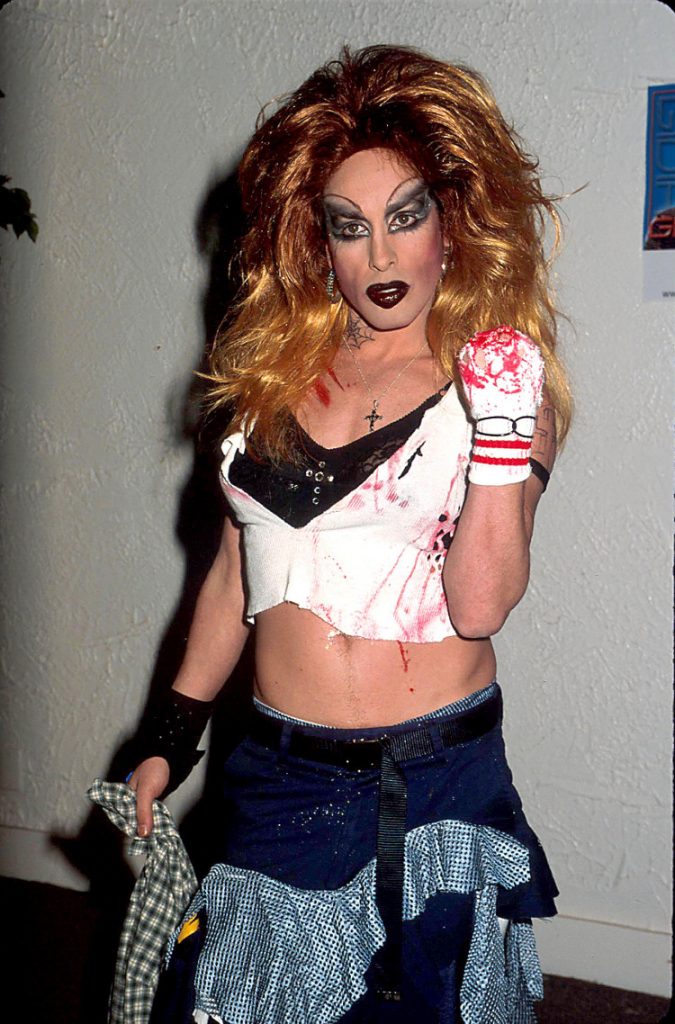 Death of a Woman

Arquette died on September 11, 2016 surrounded by family and friends. Her cause of death was described as a ‘lengthy illness.’ She was only 47 years old. In her death, Hollywood lost a colorful and sensitive person. On her death bed surrounded by her loved ones, she was serenaded with David Bowie’s “Starman,” one of her favorite songs.