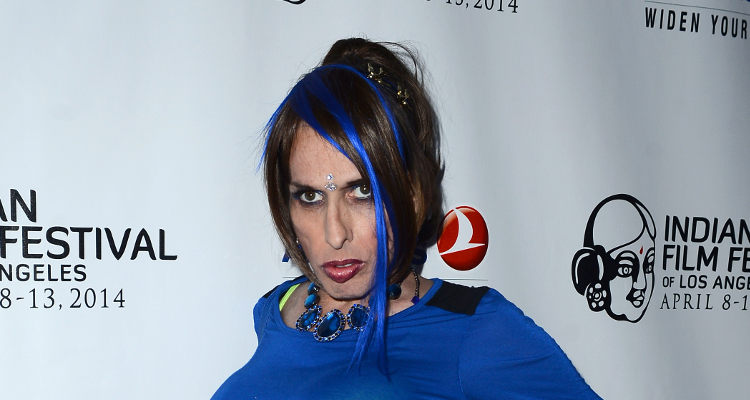 It was due to her sister Patricia that she got the wonderful opportunity to work on Last Exit to Brooklyn, where she played the role of a trans sex worker known as Georgette. She had accompanied her sister Patricia to New York, when her sister was up for a role in the file and was also pregnant at that time. During one of the interviews, Alexis said, “They asked me if I wanted to read for a role because they knew that I’d done a drag thing at one of my friend’s clubs.” “I ended up getting the job, basically through my sister. If it wasn’t for her, I wouldn’t have been in New York. But nobody gives you a job, you’ve got to earn it on your own. I would never want anyone to think that there’s some kind of cachet to my name.”

For those of you who have not heard the news, Alexis Arquette is dead. If you are wondering what did Alexis Arquette die from? The exact cause of her death has not been mentioned as of yet, her brother Richmond said that she was having a long fight with some form of illness.

Alexis died in the early hours of Sunday morning. The 47-year-old actress was surrounded by her loved ones, which included her siblings and her niece. Richmond further added that Alexis passed away listening to David Bowie’s “Starman”.

Although Alexis Arquette’s cause of death is not mentioned, her bother said that he is glad it was quick and painless. For those of you who don’t know, Alexis was actually born as Robert, but later changed her gender to a woman in the year 2006. One of the sources said, “She was in a coma for four days at Cedars and no one was allowed to see her except for family.”

Her sister Patricia Arquette said, “In the days leading to her death, she told us she was already visiting the other side, and that where she was going, there was only one gender. That on the other side, we are free from all of the things that separate us in this life, and that we are all one.” She further added, “Alexis always had to do everything first. She left before we were ready to let her go. We are all heartbroken that she is no longer with us, but we are grateful for the grace and kindness we were all shown during this difficult time. We are comforted by the fact that Alexis came into our family and was our brother and then our sister, and that she gave us so much love. We will love you always, Alexis. We know we were the lucky ones,”

Many famous actors have offered their condolences and are upset about the news. It is indeed a hard time for the Arquette family, but we pray that Alexis’ soul rests in peace.