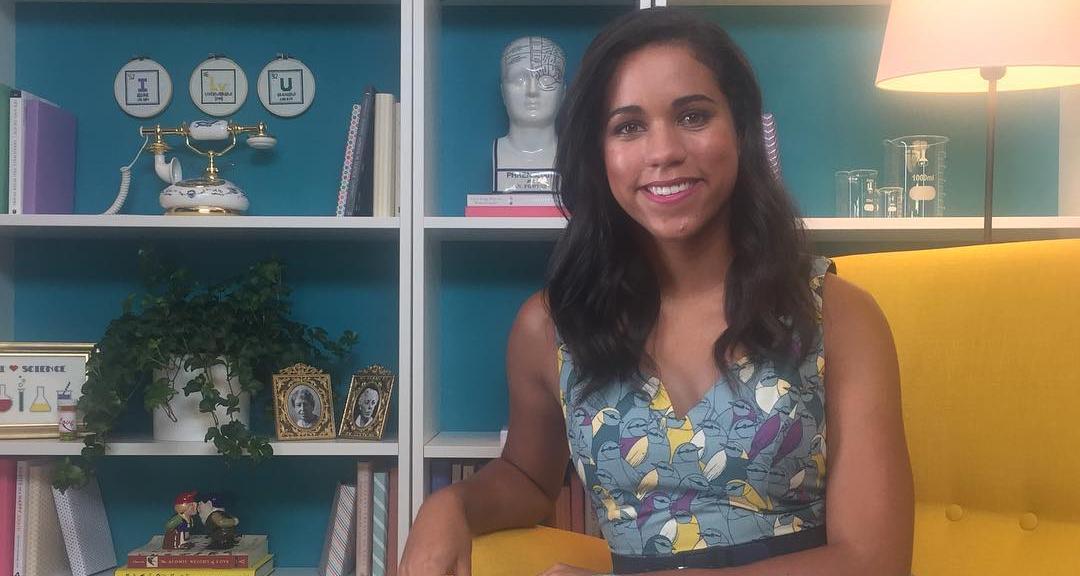 Journalist Alexi McCammond is passionate about everything related to politics and women’s issues. It comes as no surprise that she has come so far at a very young age, but not even she can avoid the risks of youthful social activities. In April 2019, she tweeted that she’d been off-the-grid lately due to being drugged while getting drinks in D.C. Unfortunately, this isn’t the first time it’s happened. Here are more details about the political reporter in Alexi McCammond’s wiki.

Growing up, McCammond wanted to be a doctor and had dreams of attending Northwestern University or the University of Chicago. But her father, who was the family’s sole breadwinner, lost his manufacturing job during her junior year. So, she was worried about paying her college fees.

However, it looked like her prayers were answered. She earned a full, four-year academic scholarship to the University of Chicago amounting to $60,000 a year, which covered her tuition, books, and housing expenses.

In 2011, McCammond attended the University of Chicago and graduated in 2015 with a bachelor’s degree in Sociology and Romance Languages & Literature.

Her Career in Political Journalism

While pursuing her education at the University of Chicago, McCammond worked as a political reporter for almost four months at The Gate Undergraduate Political Review.

From October 2014 to June 2015, McCammond worked as a marketing and communications intern at the University of Chicago Booth School of Business.

During her internship, she handled an online rebranding project and came up with social media content for various platforms. She also wrote and published weekly newsletters and global marketing materials.

Also Read: Facts about Betsy Woodruff, the Political Reporter from The Daily Beast

In January 2016, McCammond started working as a news and political writer at Bustle. She wrote three to five articles per shift, concentrating on politics, news, and breaking news.

McCammond then became the associate news editor at Bustle in May 2016 and covered the 2016 presidential debates. She also hosted Facebook Live and Snapchat interviews at DNC.

McCammond is passionate about women’s issues, pizza, politics, and her dog.

While working at Cosmopolitan, McCammond wrote about her experience of being drugged in 2014 when she accepted a drink from a stranger. She warned readers to be careful while going out drinking with friends. Unfortunately, on April 6, 2019, she announced via Twitter that she was absent from digital communication because she was recovering from being drugged while getting drinks at the St. Regis hotel in Washington, D.C.

To friends/colleagues: I’m sorry for not returning so many texts/emails/calls this week. On Monday I was drugged while getting drinks at the St Regis in DC. I’m slowly recovering, but feel broken, violated, and furious. My @axios fam has been completely invaluable in this moment.

Comments poured in from McCammond’s friends and colleagues offering her support and wishing the reporter a speedy recovery. Many even shared their own harrowing stories of being drugged in bars and nightclubs.

But she shows no sign of letting it hold her back from returning to her busy life.

Back when McCammond was working as associate news editor at Bustle and covering the presidential elections in 2016, she had a brief encounter with Donald Trump. She was standing in the press pit when Trump came near the journalists who were holding video cameras and other equipment.

When @realDonaldTrump grabs my wrist, tells me to "put that down" and pushes my phone away #Debates2016 pic.twitter.com/0puNWFfhwC

McCammond set her phone on record and held it towards Trump and asked him, “How would you respond to young women who are nervous about voting for you?”

She stated that Trump grabbed her wrist, pushed down her hand that was holding the phone, and said, “Put that down.”

McCammond recorded the incident on her phone and tweeted it, which went viral. She said that Trump didn’t hurt her physically when he shoved her hand down. 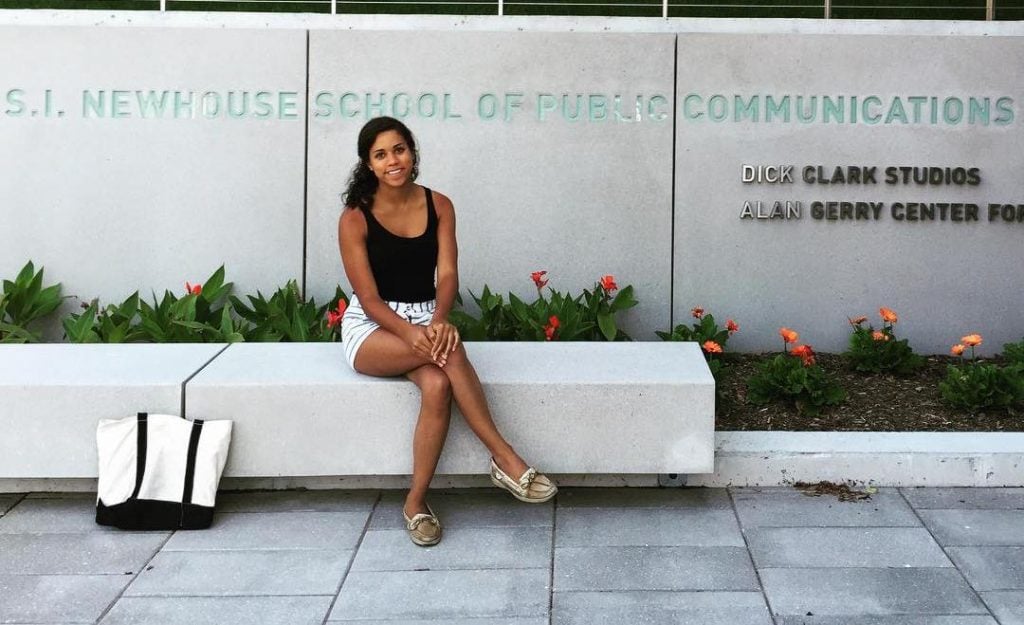 McCammond’s mother is Shelli McCammond-McGinley, and she lives in Rockford, Illinois. She graduated from Rockford University and reportedly is the co-owner of Rockford’s Royal Family All Stars. 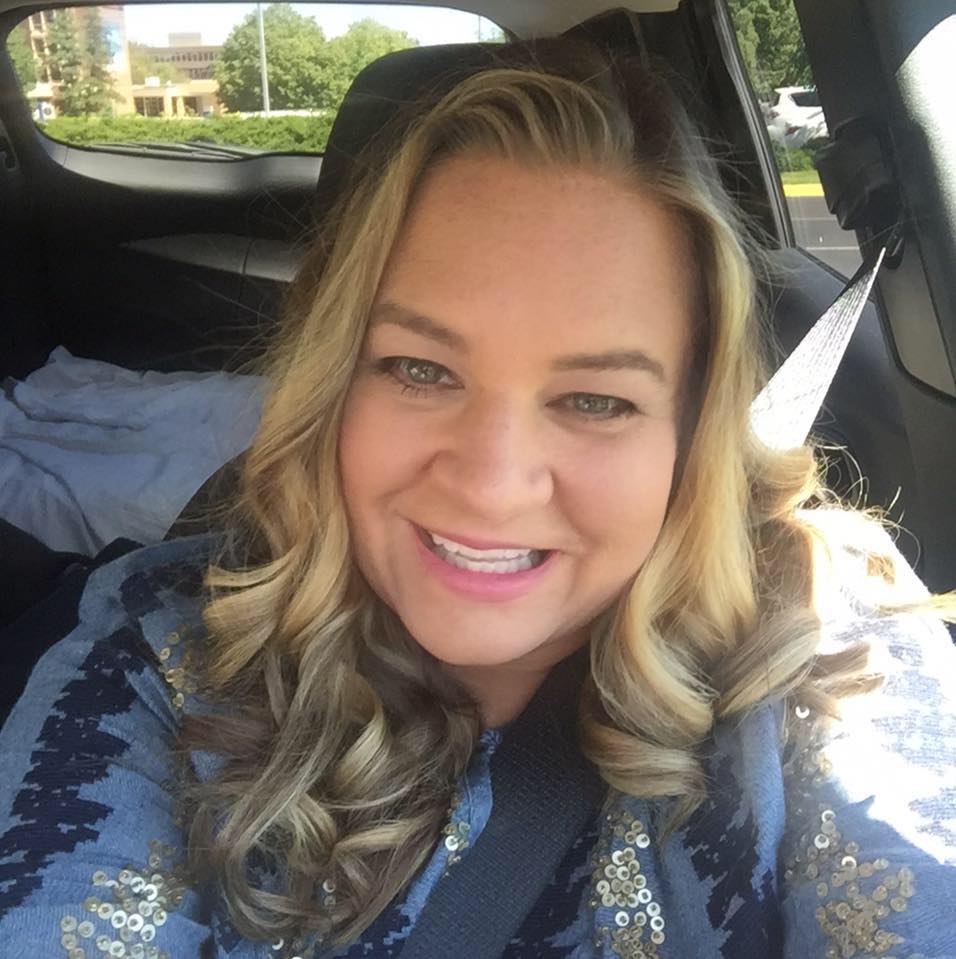 Although not much is known about McCammond’s father, we do know that he is half white and stands tall at six-foot-three.

McCammond’s brother, Braxton, lives in Rockford, Illinois and graduated from Rock Valley College. He got engaged to Bridget Falgiatano in 2013, and the couple has a daughter together named Brynleigh.

Her sister is Aubyn McGinley, who is officially a registered nurse after graduating from Rockford University’s nursing program in December 2018. She was previously a student nurse intern at MercyHealth Rockford. She’s in a relationship with Nick Momaly.

According to Alexi McCammond’s Instagram posts, she is in a relationship with Rob Groulx. He shoots and edits films.