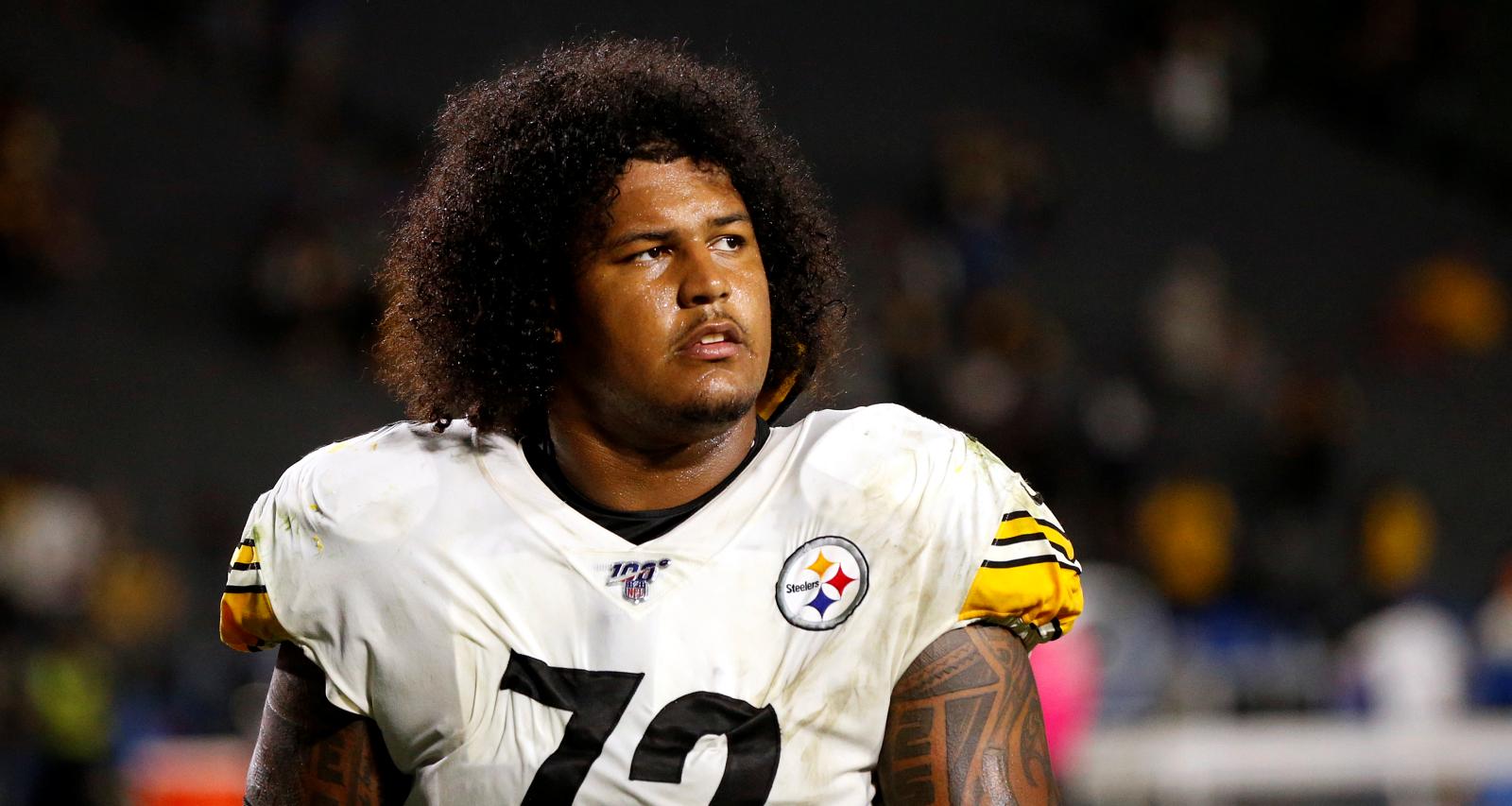 Famous CNN news journalist Alexandra Meeks is now the subject of some big news of her own! It’s her personal life that everybody is talking about, especially since December 19, 2021, as word has reached her fans and well-wishers that she’s gotten engaged. Meeks has been a public figure for several years now, and everybody is curious to know who put the ring on her finger. It’s her boyfriend, Zach Banner, who has been entertaining football fans on the field since he started playing in the NFL in 2017. Everybody can read the proverbial big banner now: Zach Banner is the man who will marry the stunning Alexandra Meeks pretty soon!

Her surname may be Meeks, but Alexandra is one woman who couldn’t be further removed from this description. Alexandra Meeks is a highly intelligent, educated, accomplished, versatile, ambitious, and creative person who personifies the brave new female generation of the new millennium.

Not only is she an achiever, but she is a role model for all women. Taking a page out of Frank Sinatra’s songbook, Meeks did it her way! Now she is in the news for a new reason—Alexandra Meeks got engaged!

So, who is the lucky man who will get to be with Meeks for the rest of his life? He is Zach Banner, the American footballer who plays for the Pittsburgh Steelers of the NFL. Banner proposed to his ladylove Meeks on Sunday night (Dec. 19), and to his utter delight, she accepted.

They got engaged the same night, and now Zach Banner and Alexandra Meeks are officially together. Banner’s girlfriend is now his official fiancée.

Meeks is currently a news editor at CNN and covers the Los Angeles Metropolitan Area where she generates news leads, works with news teams to discover and develop new stories, and vets third-party material and other news items for the benefit of the newsreaders and viewers who follow her work closely.

The California native is an expert when it comes to news coverage in L.A., and she earlier worked in the news departments of organizations such as CNN International, ABC News, and MSNBC.

She started her journalism/news career at MSNBC with a Global Forums fellowship and continued to work diligently over the years and covered special events regularly. She gained solid experience working with political representatives when she worked as a press trainee secretary at the U.S. House of Representatives for a few months.

It is not surprising at all that Meeks is such an accomplished professional in the journalism industry, as she has studied extensively for it in her academic career. She holds a Bachelor of Arts degree in political science and journalism from Loyola Marymount University in Los Angeles, following which she earned a master’s degree in journalism from the University of Southern California.

Given her natural curiosity about events and happenings that daily influence the world, Meeks has always been a natural in the field of journalism. And it’s why everybody admires her enthusiasm and passion as she pitches and executes creative news story ideas to her colleagues and work teams.

Alexandra Meeks grew up in the City of Angels, Los Angeles, under the watchful and caring eyes of her mother Mercedes Cordoba-Meeks, who has worked for many years as a teacher in the city’s education system. She’s been married to Lamont Meeks since November 5, 2011, who is also from California and resides in San Diego.

Alexandra’s uncle, Erwin Meeks Jr., also works in the California school system and currently lives in Ontario, California. Alexandra has a sister as well, and she is every bit as eye-catching as her famous CNN sibling.

Banner of the Pittsburgh Steelers is a football player with an enthusiastic following all over sports-loving America, and now his girlfriend-turned-fiancée, Alexandra Meeks, is the object of everybody’s interest.

Banner is nicknamed “The Hulk” and has been a key player in the NFL since 2017. He’s played for teams like the Indianapolis Colts, Cleveland Browns, and Carolina Panthers.

While at school, he earned the nicknames “Big Daddy” and “The Diesel,” mainly on account of his massive frame, and today he stands tall at 6 feet 8 inches and weighs 335 lbs.

Banner has football in his blood, as his biological father was also an NFL player, and he gravitated toward this sport from an early age. Banner is of Chamorro and African-American descent. Today, he’s a sporting icon who is inspiring young people from all communities to take up sports, especially football, and make a meaningful life for themselves.

Alexandra Meeks probably couldn’t help saying a big resounding “YES” to Banner’s engagement proposal when the location was a Mount Washington rooftop all decked out with candles, a red carpet, rose petals, and a giant lit-up sign that read: “marry me.” How could any woman say no? Meeks sure didn’t!

So now Alexandra Meeks is engaged to Zach Banner, and people are waiting eagerly for the big day when they both take a walk down the aisle and the officiant declares them “husband and wife.” Alexandra Meeks sure has a happy ending to her romantic life news story!