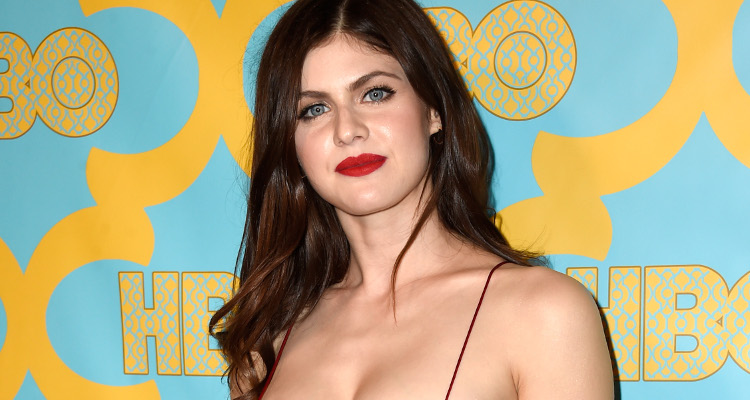 Alexandra Daddario looks like she’s all set to hit the big leagues! With her stunning looks, amazing acting, and sharp intelligence, Daddario is turning heads wherever she goes. With a net worth of $4.0 million (which is sure to rise), Daddario is on her way to becoming a Hollywood household name.

There are many reasons to watch the eagerly awaited Baywatch movie, and Alexandra Daddario is surely one of them! Ever since it was announced that Daddario signed on to the big-screen adaptation of the iconic TV series, fans of the actress and the show have been impatiently waiting for the film’s release! While shooting the film in Savannah, Georgia last year, Daddario was seen in the iconic red swimsuit, which began flooding the internet with Alexandra Daddario’s hot pics. We have everything you need to know about Alexandra Daddario’s wiki right here!

Alexandra Daddario was born on March 16, 1986, in New York City to Christina and Richard Daddario. Her mother is a lawyer while her father is a prosecutor and the former head of the NYPD anti-terrorism unit. Alexandra Daddario’s family consists of herself, her parents, her sister Catharine, and her brother Mathew, who also is also an actor. She has Italian, Czech, English and Irish roots. 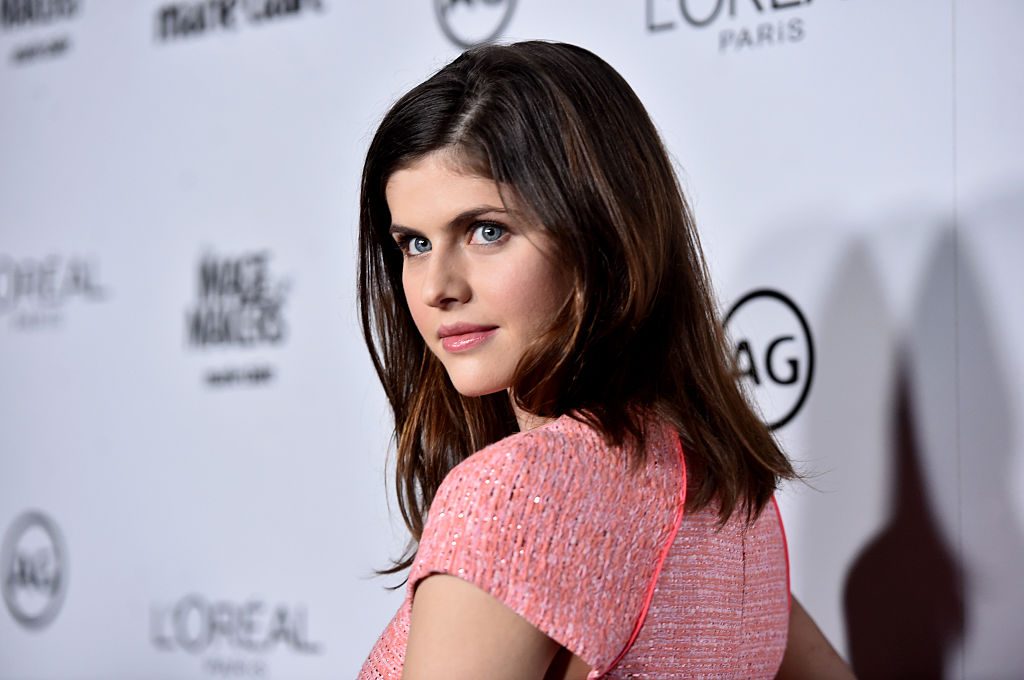 Daddario was raised in Manhattan’s Upper East Side and by the time she was 11, she knew that she wanted to be an actress. She went to Marymount Manhattan College and studied the Meisner acting technique for several years. All her hard work paid off when she got her first acting gig when she was 16 years old.

Alexandra Daddario’s first role was as a victimized teen named Laurie Lewis on All My Children. After a string of minor appearances on TV shows and short films, her first big screen role was in 2010 in the fantasy-adventure, Percy Jackson & the Olympians: The Lightning Thief. She also appeared in the 2013 follow-up, Percy Jackson: Sea of Monsters, where she reprised her role as Annabeth Chase. Over the years, Daddario was seen in several hit TV series like Law & Order, The Sopranos, Conviction, White Collar, Parenthood, True Detective, New Girl, and American Horror Story: Hotel 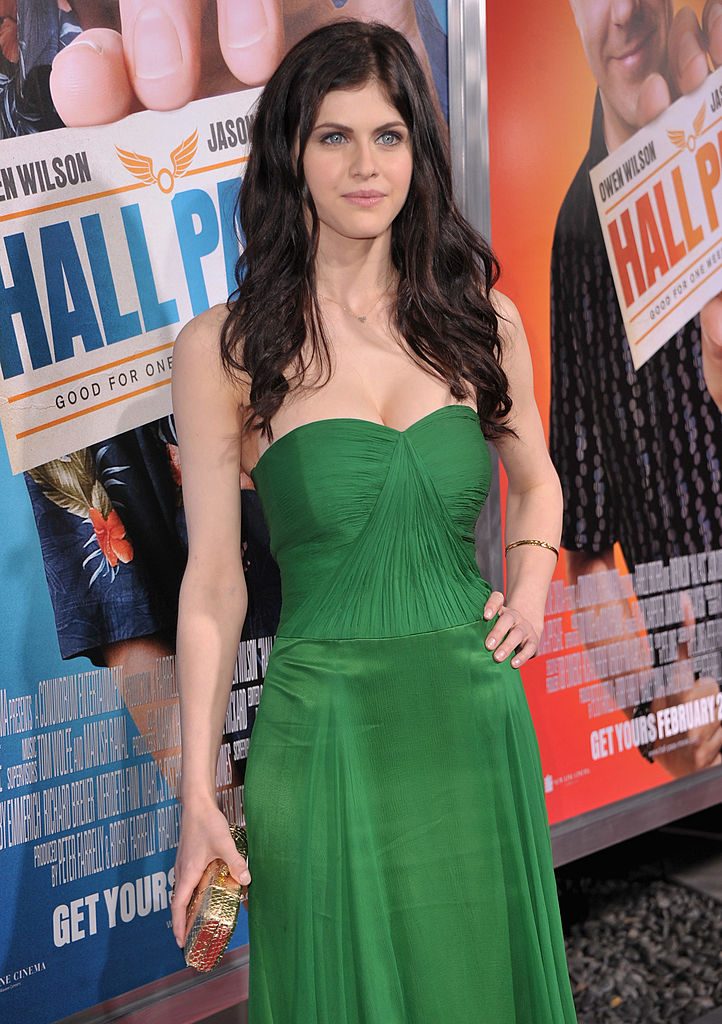 Daddario’s film credits include Bereavement, Hall Pass, Texas Chainsaw 3D, Burying the Ex, San Andreas, The Choice and Baked in Brooklyn. She acted in the web series Odd Jobs, and also lent her voice to the video games Battlefield Hardline and Marvel Avengers Academy. Daddario has even appeared in the music video for “Radioactive” by Imagine Dragons.

Thanks to her work in films and TV series, Alexandra Daddario’s net worth is a modest $4.0 million, which is only bound to increase considering she is just 30 years old and has plenty of films releasing in 2017. She will appear in the films The Layover, When We First Met, Baywatch, and We Have Always Lived in the Castle. In February 2017, it was announced that Daddario would star alongside Ben Kingsley and Henry Cavill in the psychological thriller, Nomis. Alexandra Daddario’s movies are highly anticipated and the actress is definitely a hot new star to watch out for! 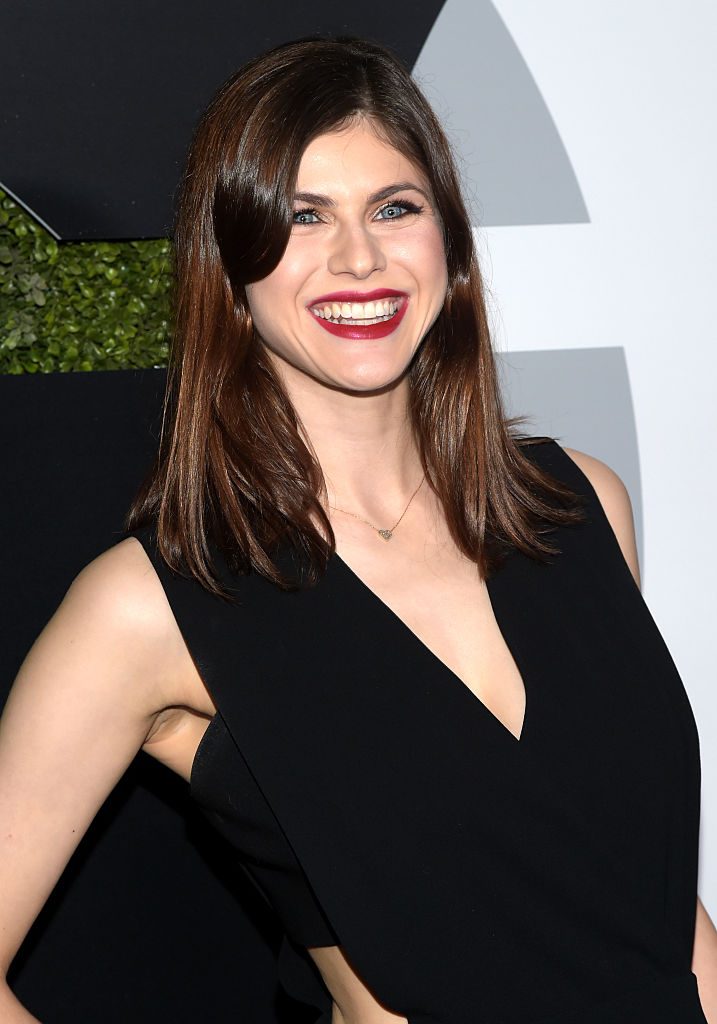 Not much is known about Alexandra Daddario’s personal life or relationships, except for the fact that she dated her Percy Jackson costar, Logan Lerman until December 2016.  She has been nominated for two Teen Choice Awards; once in 2010 for Choice Movie: Breakout Female in Percy Jackson & the Olympians: The Lightning Thief, and again in 2015 for Choice Movie Actress: Action in San Andreas. She was also nominated for an MTV Movie Award for her performance in Texas Chainsaw 3D. Since her dramatic roles in True Detective and American Horror Story: Hotel, Daddario has opened doors to more serious roles, which could earn her further praise.

If things keep going this way, Alexandra Daddario will have a long and successful career ahead of her. By pursuing roles that bring out her talent, people will see her as a serious actress who is passionate about her craft. There is no doubt that she is going to be a force to reckon with!