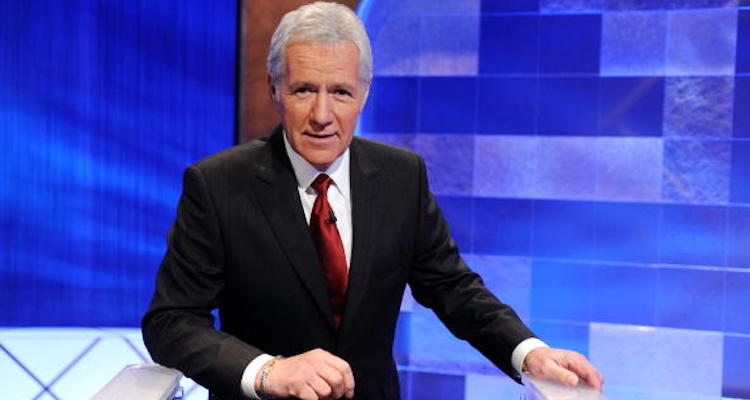 Do you remember when Jeopardy! host Alex Trebek’s most serious issue was whether or not he should grow back his mustache? Unfortunately, he had to take a hiatus from Jeopardy! for a little while due to a very necessary surgery. But don’t worry too much, Trebek has proven over the years that he is incredibly resilient! And don’t be worried about his medical bills either, because Alex Trebek makes a ton of money. How exactly did Alex Trebek earn his 2018 net worth of $50.0 million? Will Alex Trebek’s surgery affect it or his job? Read on to learn more!

How Long Has Trebek Been Hosting? Answer: What is 34 Years?

How Much Money Is Alex Trebek Worth? Answer: What is $50 Million!

• Due to Alex Trebek’s loyalty and popularity, he is one of the highest paid game show hosts on television!

•He not only managed a great payday but also worked out a tremendous work schedule that allowed for all of his hobbies and traveling.

•Currently, Alex Trebek is rumored to make $10.0 million a year. Trebek’s contract is up in 2018 so, assuming he doesn’t retire, he may get a pay bump. Overall, Trebek’s net worth is an estimated $50.0 million.

• His days with Jeopardy! begin at 6:00 a.m. and run until around 4:00 p.m. This allows production to record five episodes a day, twice a week, leaving the rest of the week free for Trebek! Reportedly, an entire season of Jeopardy! can be taped in six weeks or less. That’s a lot of vacation time, but also gives plenty of buffer time for emergency situations, like the one that occurred this week.

•Trebek had brain surgery to repair a subdural hematoma caused by a fall. The surgery and recuperation will barely affect the show, with the possible exception of delaying its annual college championship shows.