Wanda Sykes finally got her own Netflix special and it’s Not Normal how much she makes us laugh. Not Normal, which released on May 21, sees Sykes tackle politics and racism with her own brand of comedy. But elsewhere, she’s getting candid about her personal life, especially her wife. Sykes is married to Alex Niedbalski, who’s not really a celeb. But the interest in Wanda Sykes’ wife never dies. Though Alex Sykes stays out of her wife’s spotlight, we’ve got enough deets on her to satisfy your curiosity.

In 1991, Wanda Sykes married record producer David Hall, but their marriage ended in divorce in 1998. When she met a French woman named Alex Niedbalski in 2006, Sykes had not yet come out of the closet publicly.

Back then, Sykes was on a ferry to New York’s Fire Island, a resort destination famous among the gay community. She spotted Niedbalski on the boat and immediately felt the craving for stability.

“Something really said to me—like, audibly—‘Wow, that’s what you need, Wanda,’” Sykes confessed in her recent interview. Her friends teased her that if she was going to find that special person for her, she’d have to stop talking about the kitchen she was remodeling back then.

Defiant as always, Sykes launched into a spiel about her kitchen again to the next person she met. That woman introduced Sykes to her friend, who turned out to be Niedbalski.

Niedbalski, who sold granite countertops for a living, was single. They hit it off and soon tied the knot. 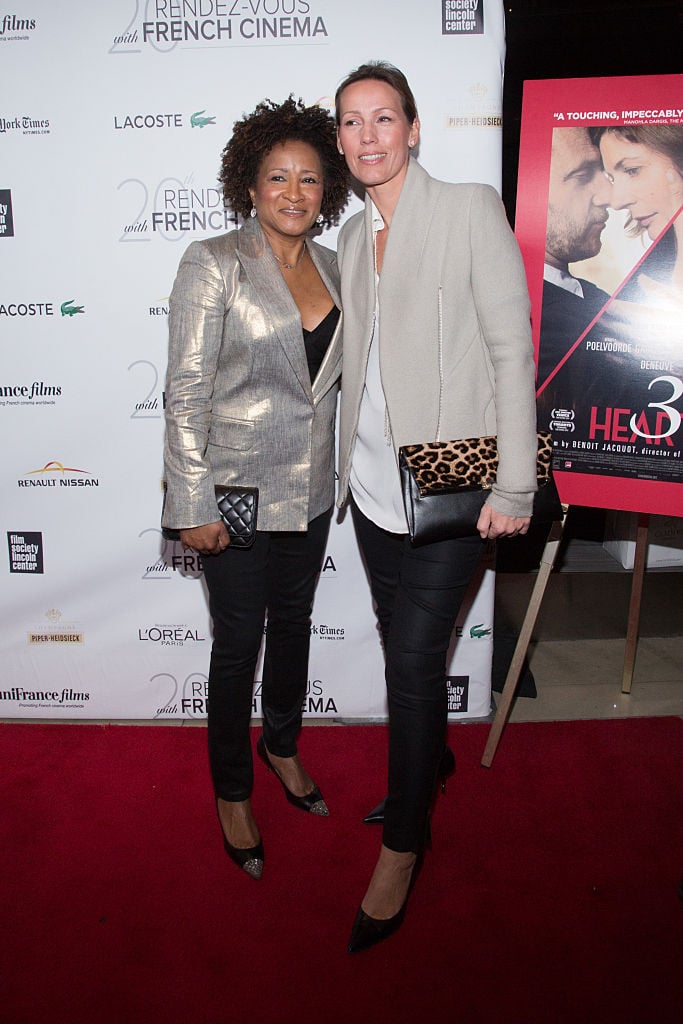 Sykes Came Out as Lesbian after Marrying Niedbalski

Niedbalski and Sykes walked down the aisle in 2008 and a month later, in November, Sykes came out as lesbian. She decided to come out at a Las Vegas rally protesting Proposition 8, which banned same-sex marriages.

They married before Proposition 8 was passed, and addressed the bill with Sykes saying, “If we had equal rights, we shouldn’t have to be standing out here demanding something that we automatically should have as citizens of this country. I said, ‘You know what, now I gotta get in your face.’ And that’s what we have to do now. They have pissed off the wrong group of people!”

In her 2018 interview, Sykes said her parents, Marion and Harry Sykes, took a while to accept her sexuality. Her mother even asked her to stay closeted and didn’t come to her wedding with Alex.

Sykes, however, had the support of her extended family. And after a little gentle prodding by her father’s sister, Marion and Harry eventually came around and accepted Sykes’ wife and kids.

Niedbalski Gave Birth to Their Children 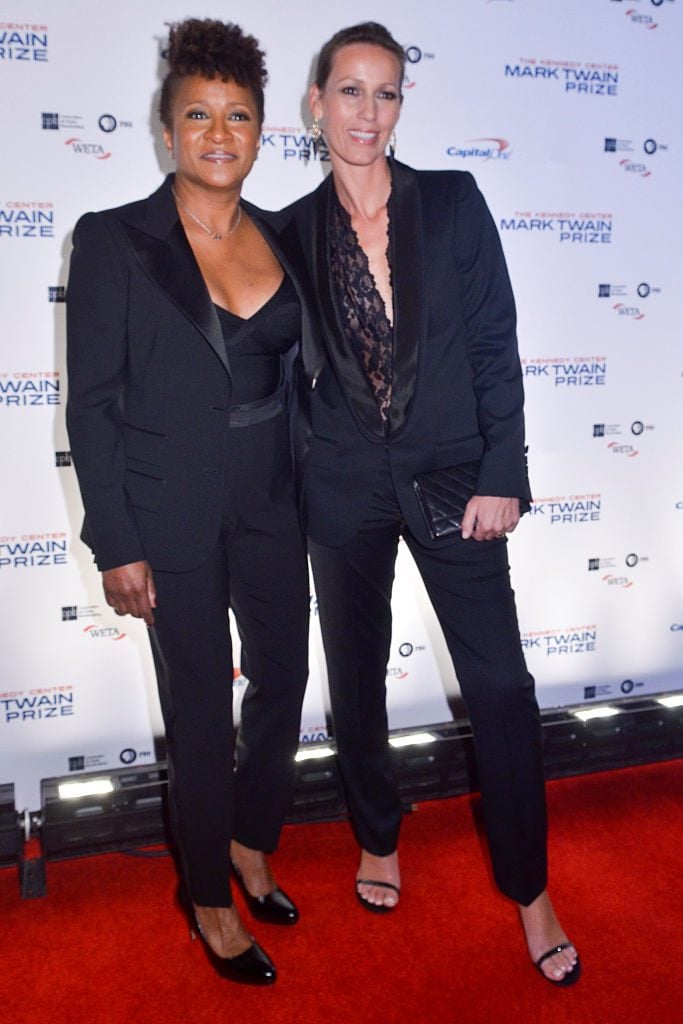 On April, 27 2009, Wanda and her wife Alex welcomed twins! Their daughter, Olivia Lou, weighed six pounds, seven ounces, and their son, Lucas Claude, weighed was seven pounds, nine ounces. Wanda’s wife Alex gave birth to their babies, who were the first children for the happy couple.

Olivia and Lucas are bilingual and often visit Niedbalski’s family in France. Both the kids and Niedbalski become the butt of jokes in Wanda Sykes’ new Netflix special Not Normal, which is streaming now.