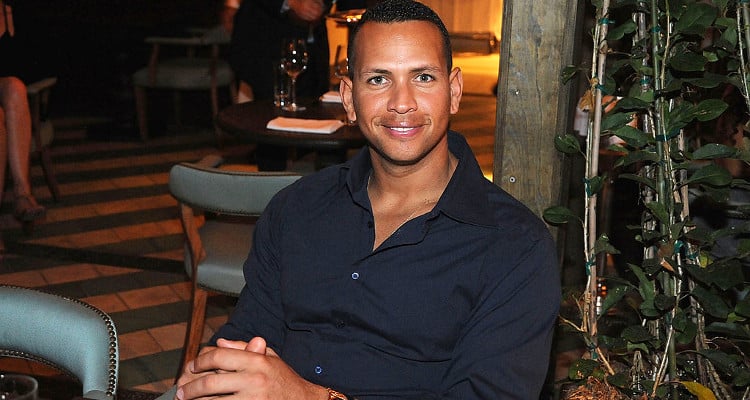 Move over, Drake —J-Lo’s got a new man! That’s right! Jennifer Lopez is reportedly dating former baseball star, Alex Rodriguez . Both are parents of two children from their relationships. Find out more about A-Rod’s daughters here!

Alex “A-Rod” Rodriguez has been reportedly dating Jennifer Lopez for a few weeks now. As Lopez’s sources revealed, her relationship with Drake wasn’t serious. But fans needn’t be too worried because she is going strong with A-Rod. Apparently, J-Lo is wary of the baseball hunk’s notorious “ladies man” reputation, but loves that he is a dad. Rodriguez has two daughters, Ella and Natasha, from his previous relationship while Lopez is raising twins, Max and Emme, with her ex-husband Marc Anthony. If you’re curious to know more about A-Rod’s kids, we’ve got the lowdown right here.

A-Rod retired from professional baseball last year with the highest salary in MLB history of $480.0 million! His net worth boasts of a whopping $300.0 million in 2017.

The 41-year-old is touted as one of the greatest baseball players of all time, with some of the best batting stats in his 22-year career. But despite his excellent stats, he has been under scrutiny by the media for his illegal use of performance-enhancing drugs and his “party boy” lifestyle. His reported annual salary in the MLB was $33.0 million, which will likely change since joining the team of analysts at Fox Sports and making the shift to sports broadcasting. He made the announcement on his Instagram, which was liked by J-Lo.

I know you aren't supposed to play ball in the house, but today we made an exception. pic.twitter.com/4kqk6LKnC6

Also Read: Check Out Jennifer Lopez Having a Late Karaoke Session! Who’s She Singing With?

#2. A-Rod’s Baseball Wife Has a Temper

In 2002, the Dominican-American married Cynthia Scurtis, a Florida-native who came from a religious family. She was originally from Miami, where Rodriguez briefly moved with his family after returning from the Dominican Republic. Her grandfather was an influential Greek Orthodox priest in Miami. Scurtis is a fitness buff, who met A-Rod in a Miami gym. 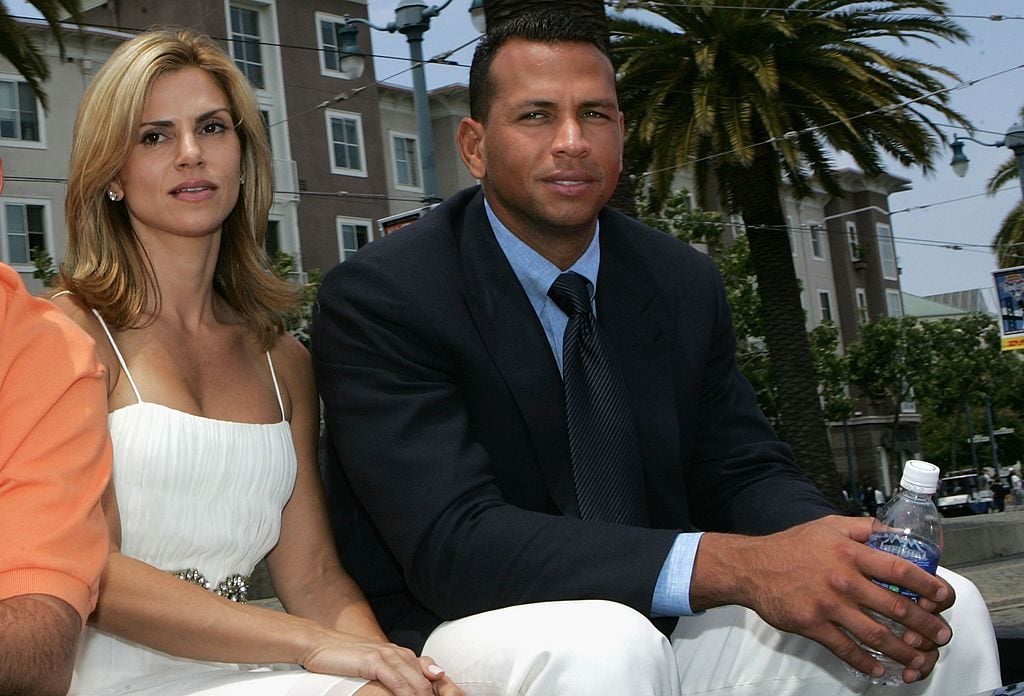 Scurtis studied at Tony Gulliver Prep School, the alma mater of former Florida Governor, Jeb Bush, and O.J. Simpson’s children. She ended up at Ohio State and graduated with a master’s degree in psychology. She then returned to her high school to teach psychology for a brief period. Though her family didn’t entirely approve of Rodriguez, they dated for six years before he proposed to her on her 30th birthday. By then, he had a $250.0 million contract. They were married by her grandfather.

Scurtis helped her husband reconnect with his father, who had walked out on him as a child. Their first child, Natasha Alexander, was born in November 2004, and their second daughter, Ella Alexander, was born in April 2008. Even though they have split, they raise their daughters together and remain on good terms. A-Rod was even spotted taking Scurtis and his little girls out for ice cream.

Cynthia Scurtis was well-known among the baseball wives circles for not only having brains and beauty, but also having quite a temper! When her then-husband was linked to strippers and swinger clubs, she stuck by him and also showed up at her husband’s Yankees game wearing a tank top reading, “F*** You” to the paparazzi. But when she’d had enough, she turned her wrath on A-Rod and slapped him with a multi-million divorce suit! Ouch!

#3. His String of A-List Romances

For a while, Rodriguez was the media’s favorite playboy, with his laundry list of famous girlfriends that included Madonna, Demi Moore, Cameron Diaz, Kate Hudson, WWE star Torrie Wilson, and entrepreneur Anne Wojcicki. “MadRod,” as Madonna and A-Rod were dubbed during their relationship, was his rebound following his divorce from Scurtis. At that time, he found himself defending infidelity accusations.

After the Pop Queen, he dated Kate Hudson before quickly moving on to Cameron Diaz. He then dated tech CEO, Anne Wojcicki, the ex-wife of Google co-founder, Sergey Brin. They made their debut as a couple at the 2016 MET Gala, but broke up shortly after.

Also Read: Who is the Mystery Man in Jennifer Lopez’s Life?

#4. The Craziest Thing He Did was Cut an Apple

At least that’s what his daughters think! Rodriguez shared a picture of his youngest daughter’s Parent’s Day project at school last year. Eight-year-old Ella got a few details wrong there, but that makes her even cuter!

Ella's Parents Day assignment! Ella, love it honey. Daddy isn't 43 yet but by the time I am, I promise I'll know how to cut an apple.

Despite getting her dad’s age wrong, she makes up for it by writing that his favorite thing to do is play baseball. She also has quite the sense of humor when it comes to A-Rod’s cooking skills. She wrote, “He doesn’t cook, and even if he did hmmm….” That explains why she thinks the craziest thing he ever did was “Cut me an Apple!” Rodriguez promised to learn how to cut an apple by the time he’s actually 43. You’ve only got two years A-Rod, chop chop!

Alex Rodriguez is clearly a doting dad who plays with his daughters and spends his free time with them. And why does Ella love him? The answer is pretty simple, “because he’s my dad.”