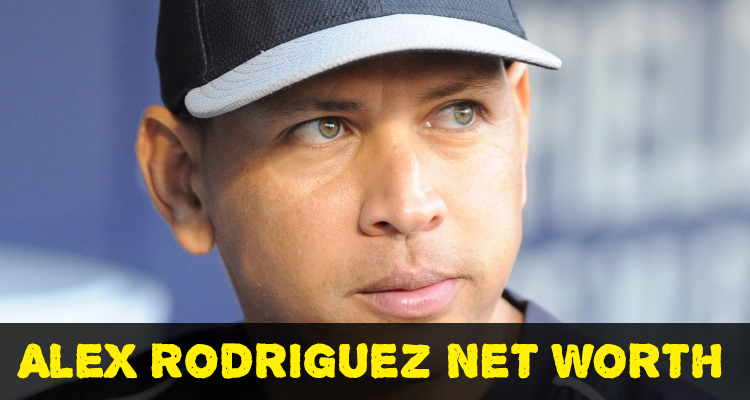 Alexander Emmanuel Rodriguez was born on July 27, 1975 in Washington Heights, New York City, to a Dominican Family. When he was four, he and his family moved to the Dominican Republic and then to Miami, where he grew up for most of his childhood. His parents divorced when he was young and he was estranged from his father for more than two decades, until seeing him at a baseball game. He was raised by his mother and has other half-siblings, as well.

Alex Rodriguez’s wife is actually now his ex-wife, Cynthia Scurtis. She was a psychology graduate when the two met and were married in 2002 but then divorced in 2008. And yes, there was a prenuptial agreement involved before they tied the knot. Scurtis filed for divorce in 2008 and cited emotional abandonment and there was a slew of extra marital rumors, one including singer Madonna. Scurtis wanted her ex-husband to pay for everything from private school tuition to alimony, but Rodriguez reportedly stated that she needed to stick to the prenup. In the end the divorce was settled, and the cheating scandal was stricken from the record.

Rodriguez and Scurtis had two daughters together: 11-year-old Natasha Alexander and 8-year-old Ella Alexander. His daughters are very much still in his life and back in 2012 the whole family (including Rodriguez’s then-girlfriend Torrie Wilson) were spotted on a walk together enjoying ice cream. Awkward much?

Rodriguez (also known as A-Rod) scores off the field as much as he does on the field, and he clearly has a type: actresses. The baseball star has dated actresses Kate Hudson, Cameron Diaz (most famously), and Torrie Wilson. He also dated Madonna, who is obviously known more for her music career than her acting chops. His most recent public romance was this past March with Silicon Valley CEO, Anne Wojcicki. We wonder if he felt weird dating a billionaire?

A-Rod’s net worth is estimated at $300.0 million with a salary of roughly $20.0 million. It’s all thanks to Alexander Rodriguez’s contract with The New York Yankees, who paid him a 10-year contract deal of $275.0 million. That deal marked the richest signing deal in baseball history and even after being a free agent, A-Rod wished to stay with the Yankees.

The baseball star has done very well for himself, from endorsements to contract deals. Yet even despite the scandals and beak ups, he does his best on the field by keeping his head in the game. Winning is what he does best and for that we wish Alex Rodriguez a very happy birthday!