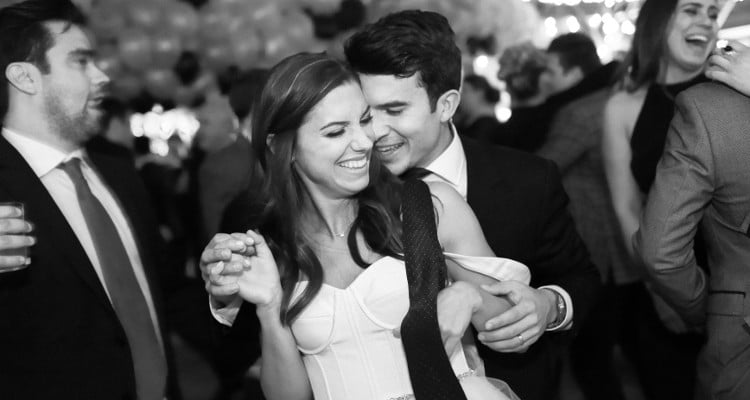 Servando Carrasco is a Major League Soccer player for Orlando City. He’s also married to another soccer star, Alex Morgan, who is a FIFA Women’s World Cup Champion. He recently negotiated a higher salary with the team and is set to earn more than $114,000 in 2017.

Born in San Diego, California, Carrasco spent a part of his childhood in Tijuana, Mexico. His family moved back to the U.S. when he was seven and he attended St. Augustine High School in San Diego, where he played soccer. After high school, 19-year-old Carrasco played for the San Diego Surf Soccer Club, which is said to be one of the most competitive clubs in California.

Carrasco went to the University of California, Berkeley on a scholarship where he played soccer for four years. With his outstanding stats, he was made senior co-captain of the team and named First Team All-Pac-10, Third Team Pac-10 All American, Pac-10 All-Academic honorable mention, NSCAA Third Team Far West Region,

Morgan, also a California native, attended UC Berkeley where she led the California Golden Bears to victory several times, despite missing many games because of her national team commitments. The couple met when they were in college and it appears Morgan’s busy national career didn’t dampen their romance.

Annual around the world in 8 hours. No big.

After getting engaged in December 2013, Morgan and Carrasco rang in 2015 as a married couple. Their December 31, 2014, wedding was a grand affair, surrounded by their friends and family. The guests were served two signature cocktails and enjoyed a family-style Mexican-American dinner in honor of Carrasco’s Mexican roots.

#3. He Just Negotiated a Higher Salary

In 2011, Carrasco was selected by the Seattle Founders FC in the second round of the MLS Superdraft. That same year, he made his debut against the New York Red Bulls. After scoring his first career goal for Seattle in 2013, he was traded to the Houston Dynamos. From there, he was traded to Sporting Kansas City from where he went to Orlando City SC. Meanwhile, Morgan currently plays for Orlando Pride.

Morgan is one of the most celebrated soccer players in America with numerous endorsement deals and a writing career, that combined, has earned her a net worth of $3.0 million. Carrasco’s net worth hasn’t been calculated but it’s likely comparable to his wife’s. The 29-year-old’s annual salary has significantly increased since he first debuted. Morgan earns multiple incomes which amount to approximately $450,000 annually.

Carrasco started his career with a salary of $42,000. When he signed with Orlando City SC, he more than doubled his income with around $85,000. He negotiated a higher salary with a new contract. In 2017, he will make $114,996, a bump from his previous contract worth $99,000. Carrasco and Morgan are already named as a power couple in soccer with a combined net worth of $1.3 million.